I didn’t think it was possible for my little baby to already be off to ‘big school’.  It was Astrid’s first day of Kindergarten (and primary school) yesterday, and she was proud as punch and extremely excited. 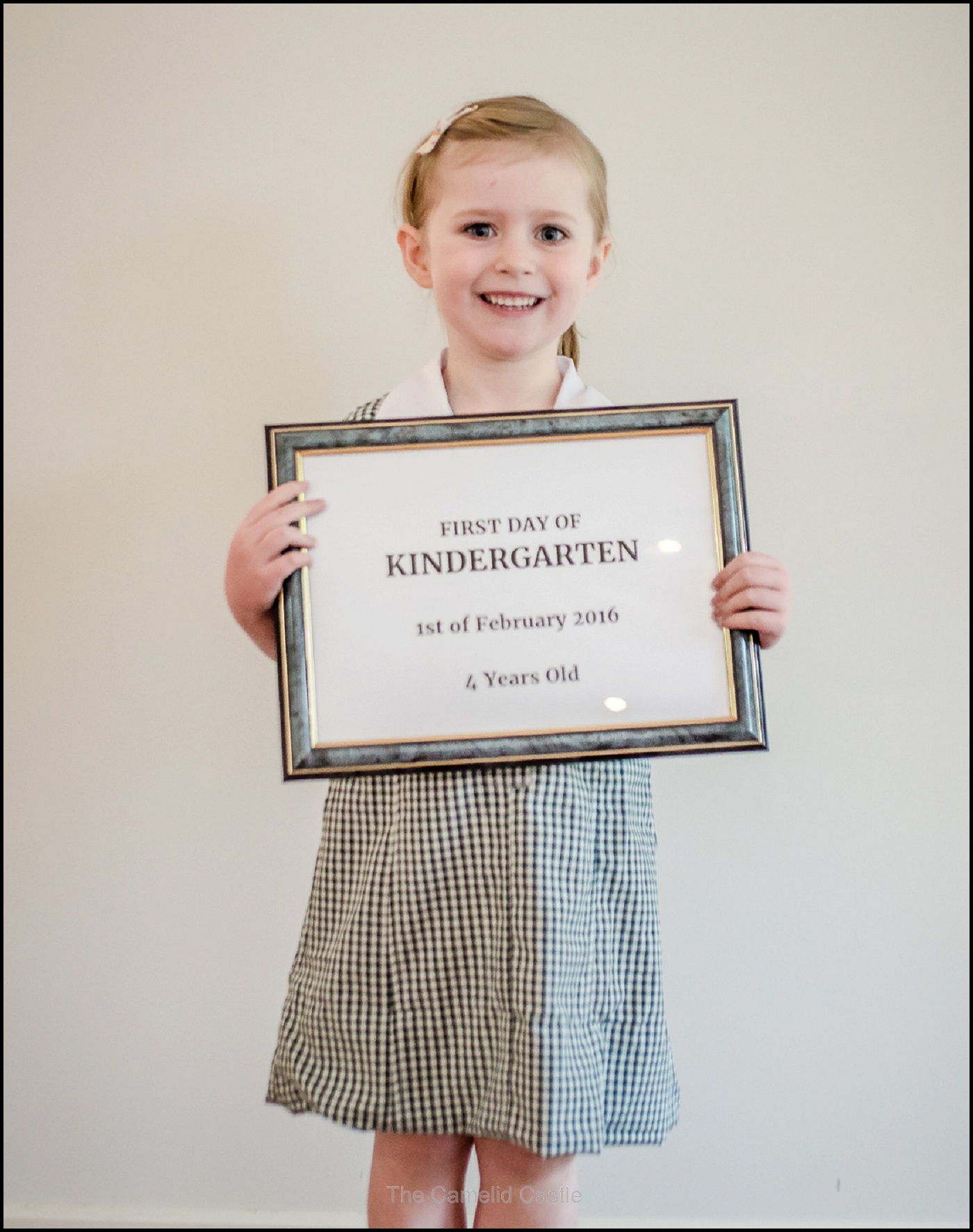 Time goes past in the blink of an eye.  This time 5 years ago she was merely a bump! At the start of February in 2011 I was 21 weeks pregnant, and had just found out I was having a little girl. I couldn’t imagine the day she went off to school…. 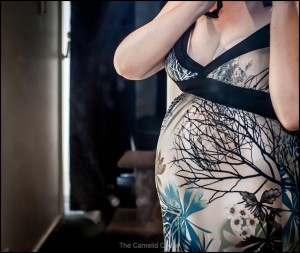 Four years ago, at the start of February 2012, Miss Astrid was 7 months old, just sitting up, and a tiny little thing. School days seemed very far away… 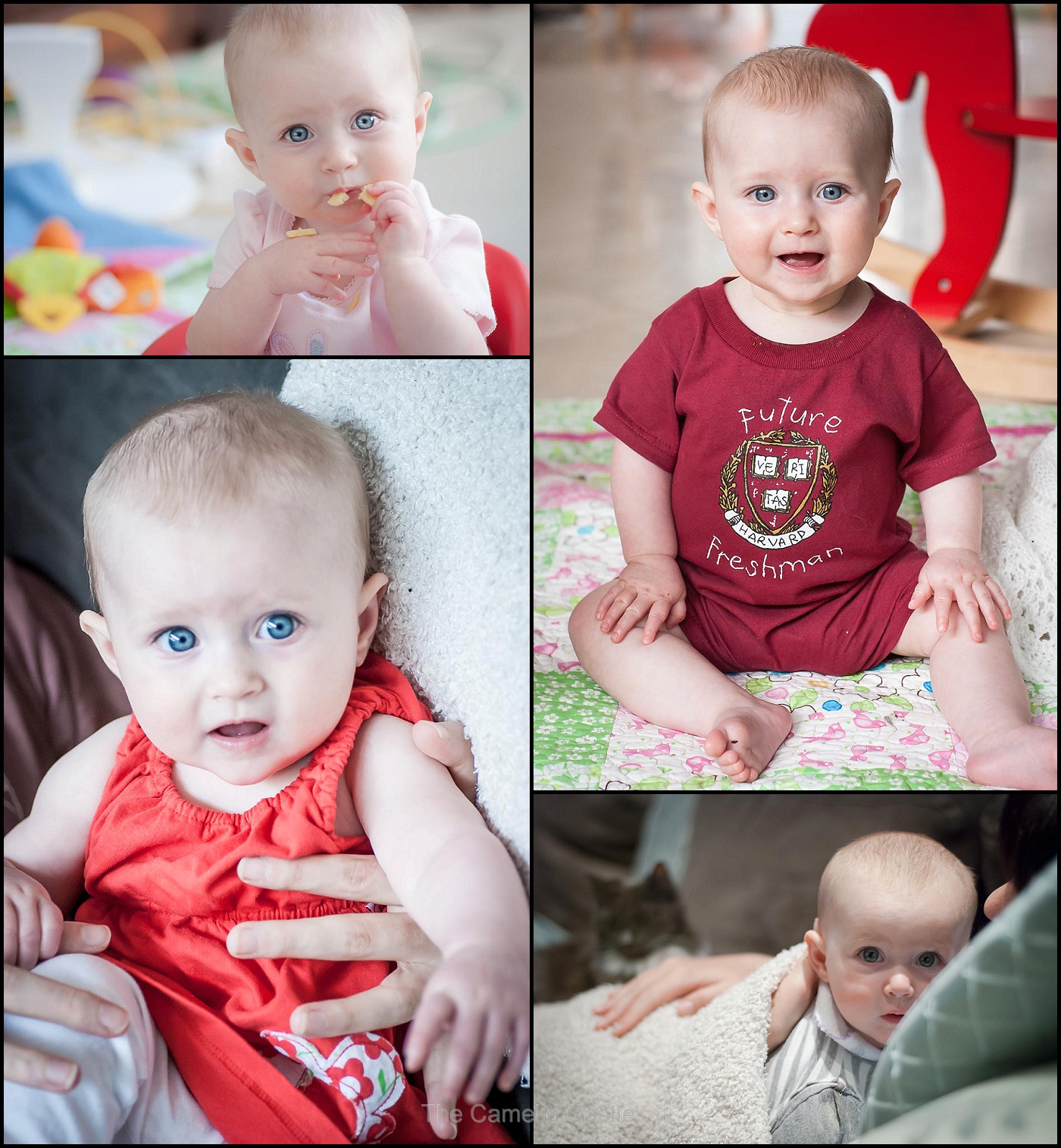 Last year in February, at 3.5 years, Astrid started Preschool.  It was an amazing year for her and she grew so much over the year. Astrid adored preschool, her teachers, her friends and the whole year. 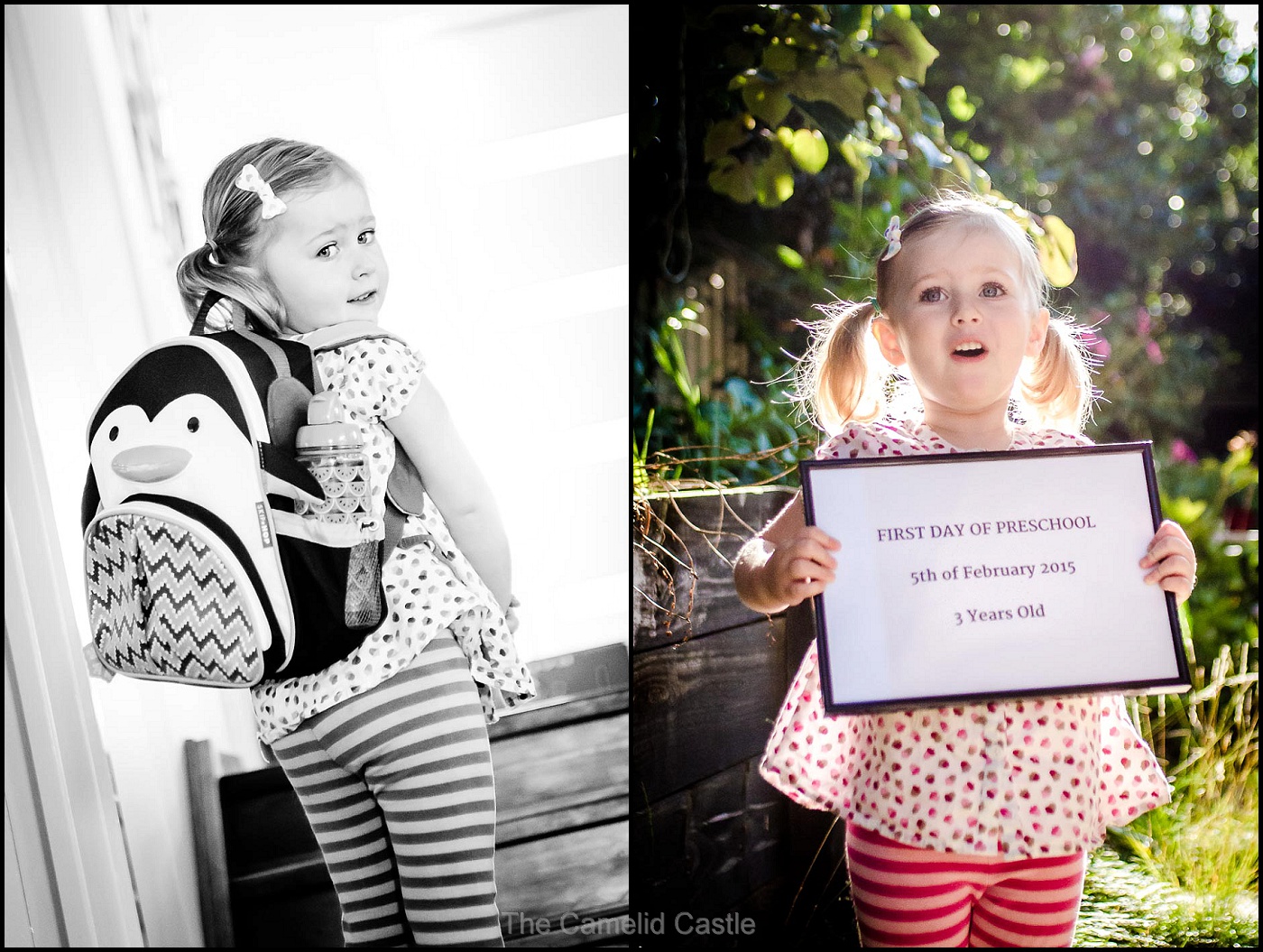 There was no doubt that she would be ready for school this year, but it was still a bit surreal seeing her in her uniform and ready to go off to big school, a big Kindergarten girl, and officially starting her school years.  We had only returned from our 7 week European adventure 3 days prior to the first day of school. We are all still tired, and not entirely over the jet-lag.  Expecting Astrid to be up at the crack of dawn ready for school (she had asked me to leave her uniform out on her chair so she could be up and ready ‘in plenty of time’)  I was somewhat surprised when I had to wake her after 8am.

She still bounced out of bed, and when I told her it was the first day of school, she replied with ‘of course Mum, I expected that was the case’…… so Astrid!  Here she is with her jet-lagged and tired face. Excited but still weary!

The requested breakfast was weetbix (apparently she’d had enough chocolate croissants in France and had weetbix withdrawal).  After breakfast we had to quickly get her uniform off and satisfy my request for the official first day of school photos. Sadly, no outside photos this year as it had been raining and everything was very wet. 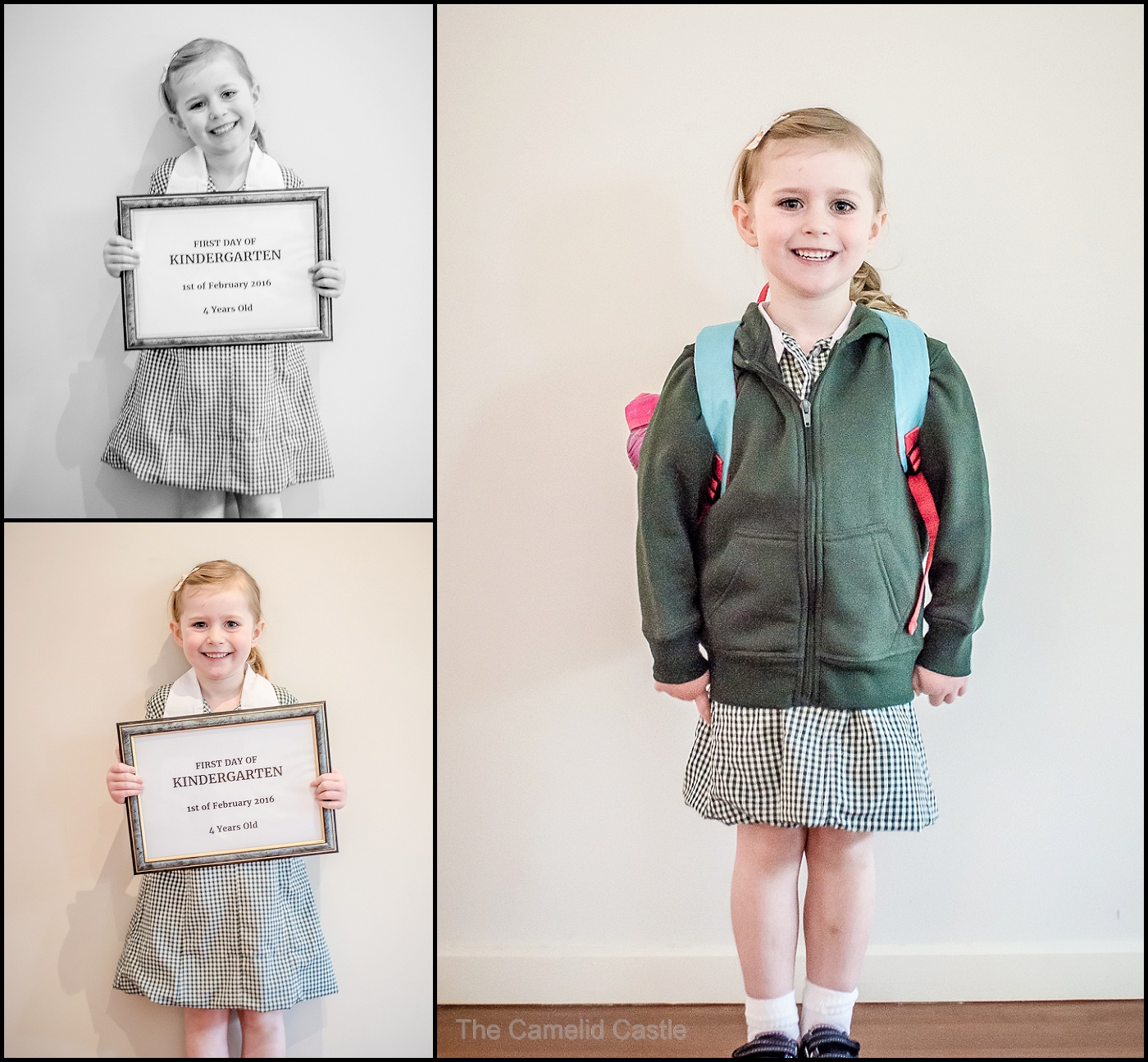 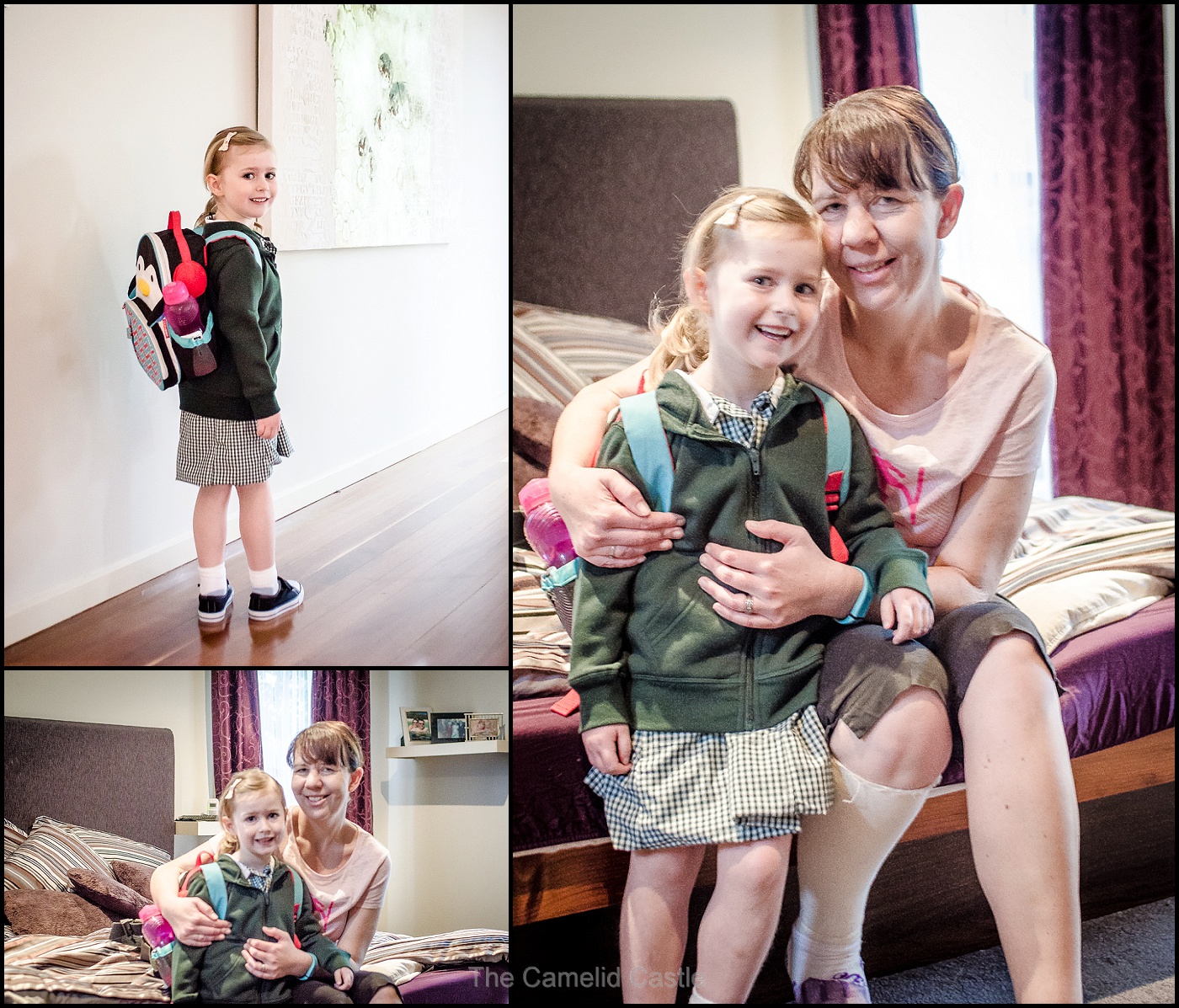 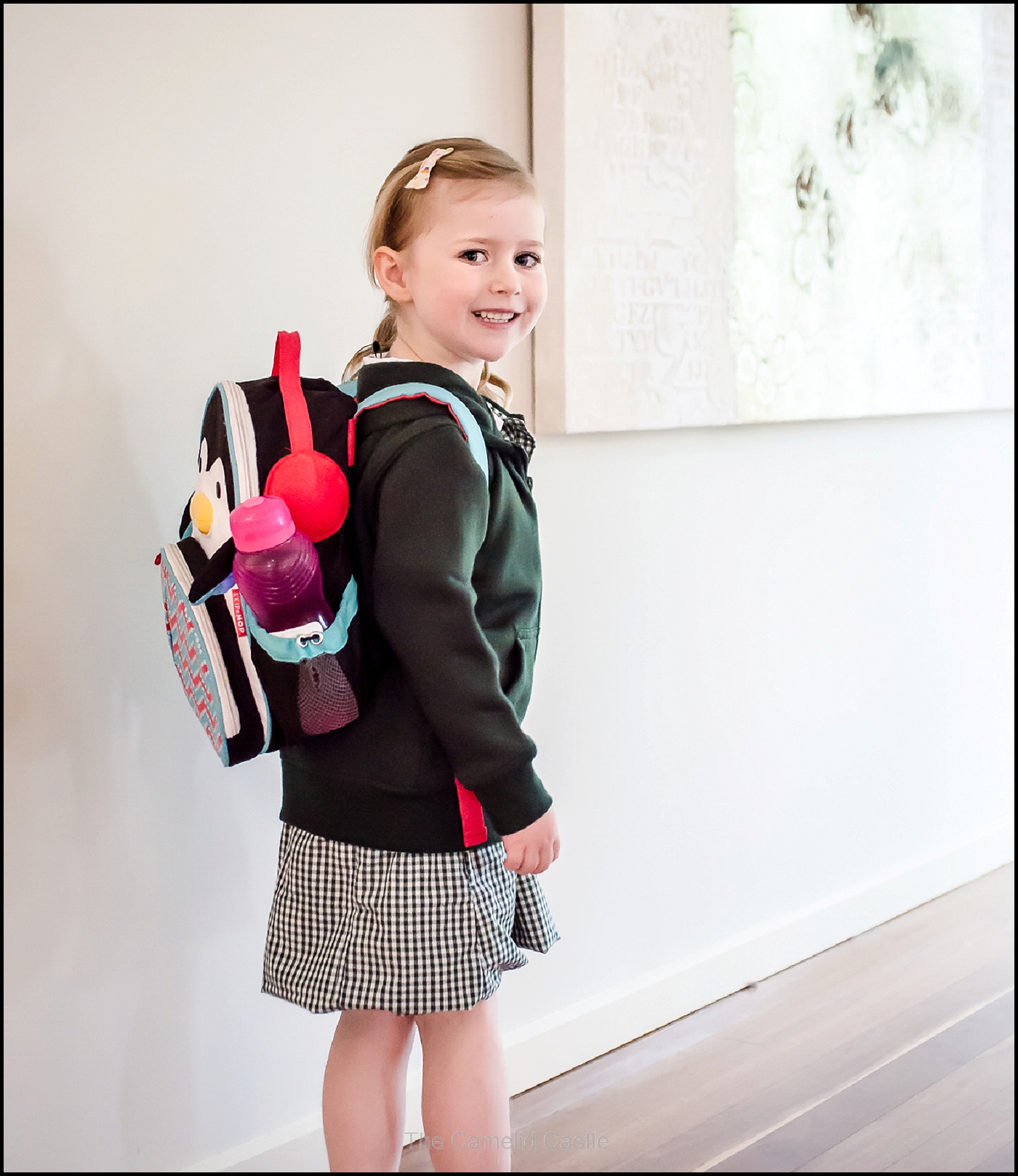 In freakish weather, it was quite a cool morning and we had to crack out the new school jumper on the first day…. totally not what I was expecting! On the upside the rain stopped just long enough to walk down to school, or run as the case might be, we were running a little late.

We had a quick second to take the obligatory first photo on the school grounds. Gosh, she looks so grown up and so tiny all at the same time. 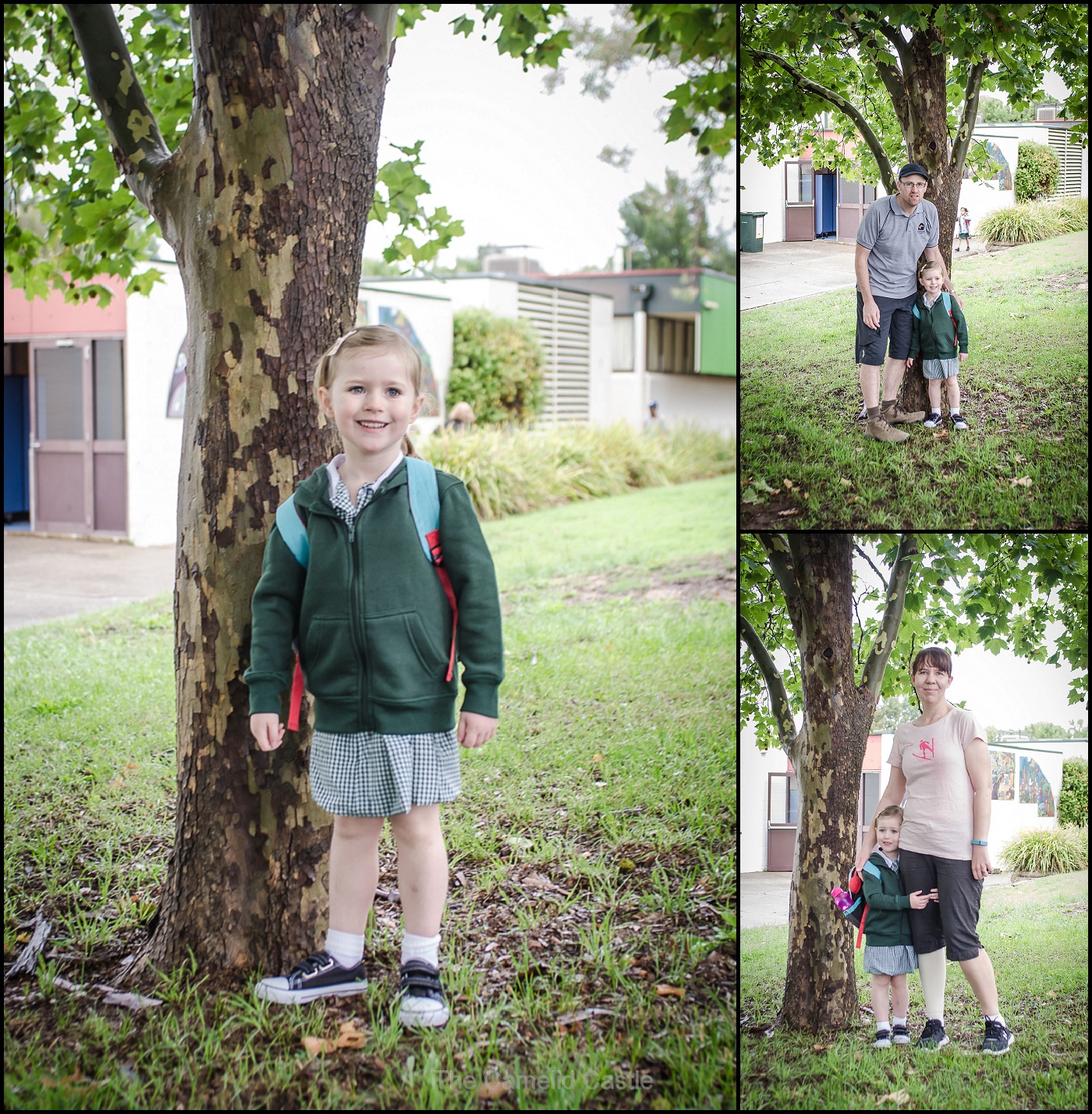 The bell had already gone (we did make it inside the gate, so we weren’t technically late) but we did have to rush over to find out which class she is in, her teacher, and most importantly which friends from preschool are in the same class.  With her name label attached, we found her learning space and her desk and got down to the business of playing. Soren was a bit confused as to why it didn’t look the same as preschool, and why there were quite so many kids and adults hanging around! 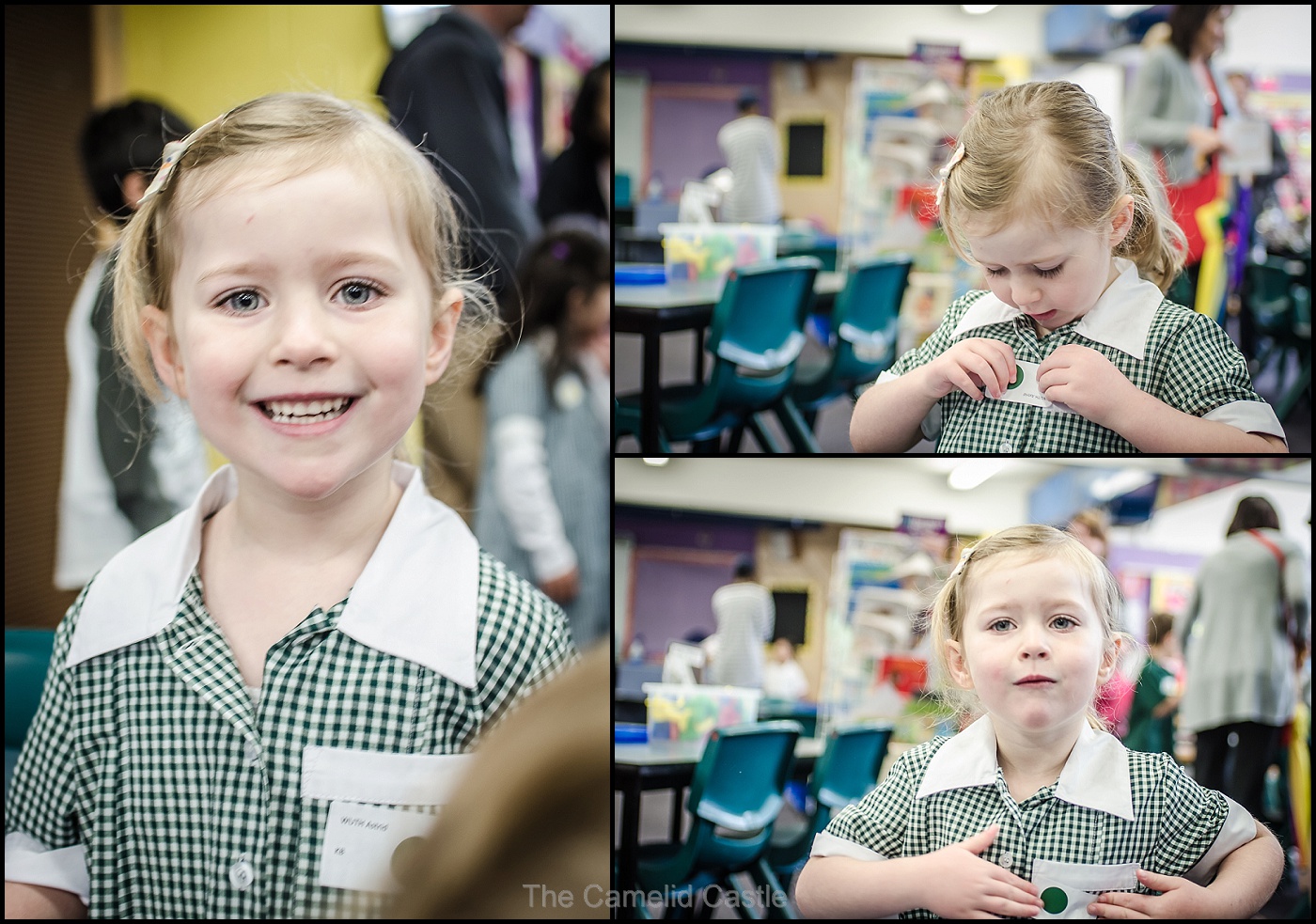 The only slight hiccup was that her bag hook was too high for her to reach,  it has since been moved to a more Astrid suitable height.  All settled in, we decided to make tracks. The teachers were trying to get on with their (undoubtedly) difficult first day, and Astrid was keen to get going. She has being looking forward to school for so long now, and the day was finally here!  There were no tears from any of us. Astrid was too excited and I was too happy for her to think about blubbering.

Anto, Soren and I headed off to the library for the official ‘here are your biscuits, tissues and instant coffee’ morning tea. Anto had to head home to actually do some work, but Soren and I braved the then torrential rain and headed to the local coffee shop for a real coffee and chat and catch-up with some of the other Mum’s we knew from preschool (and a hoard of 2-3 year old younger siblings).

As is always the way, the day flew by and it was almost 3pm and time to go and pick up the big school girl.  It was a familiar walk down to the school, after a making the trek 5 days a fortnight to the preschool. It was a little weird heading into the main school grounds and over to the Kindergarten unit though!  I found a tireder and more disheveled Astrid waiting for me, but she had a good day.  Her first impressions of school:

‘I like school.  I had a good day, but it wasn’t quite as much fun as preschool. There was no sandpit and I don’t know everyone yet. I did get to paint though’

‘I loved seeing my preschool friends, I missed them while we were away.  I made a new friend today too. I don’t know their name though’

‘My teacher is really nice’

‘I was good today and got to move my blue sheep’

‘Look, I kept my uniform clean, can I wear it again tomorrow?’

‘I didn’t miss you and Dad and Soren too much, just a bit, I was too busy to really think about you. I was excited to see you come into the class to get me at the end of the day though.’

‘I get to go back tomorrow. We might even learn something then!’

An exhausted little girl went to bed last night and we did it all again today.  At the end of the day, she bounced over to me and said ‘I really, really, like school, Mum. We still haven’t learnt anything, but I really like school!’.  I think we are on a winner…….  imagine if she gets to learn something, her day will be made!!!

The days are long but the years are short – so short!  She’ll be in high-school before I know it….. 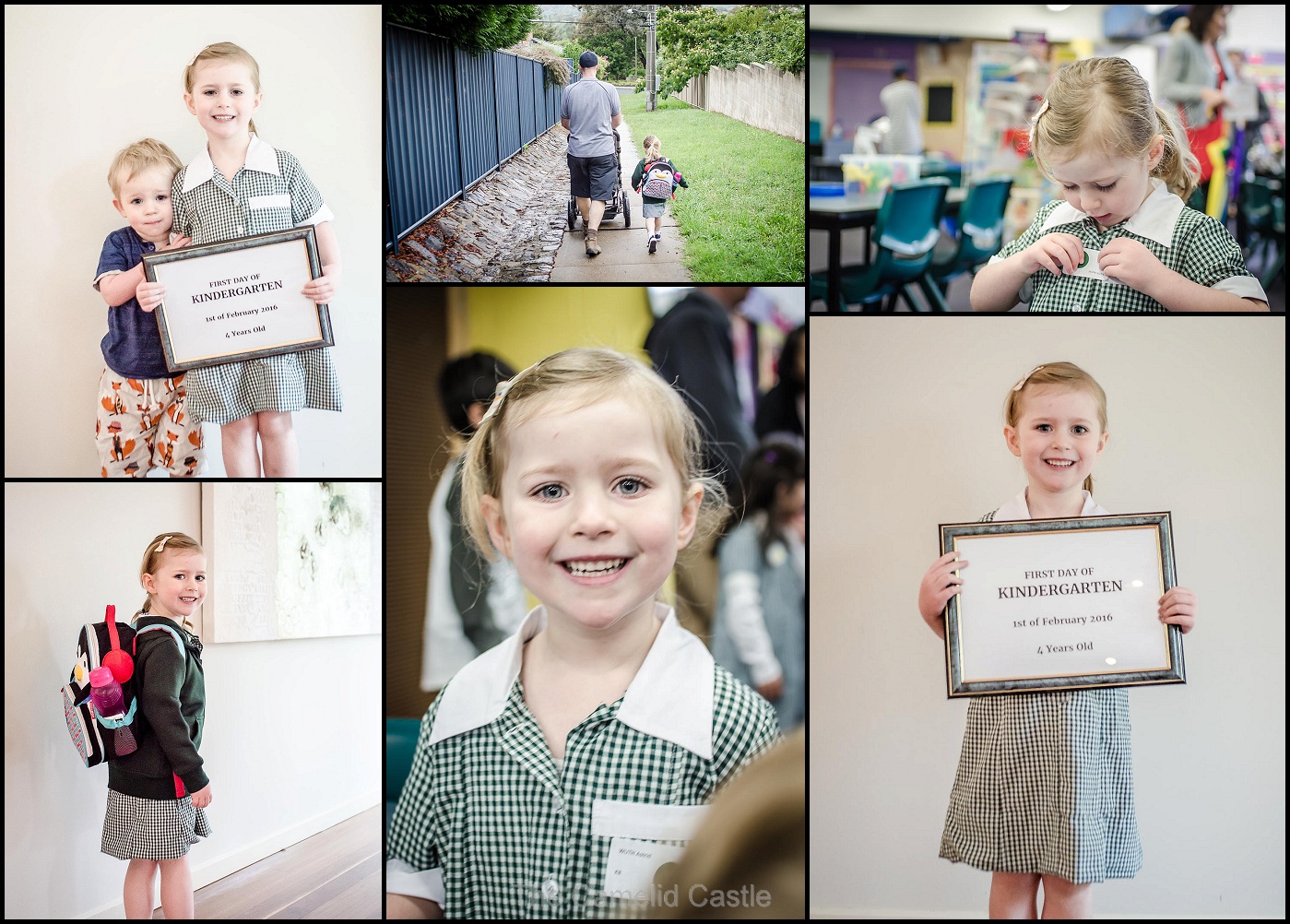