Yes, we have finally decided on a name! I know it took us awhile but we got there eventually.

Little brother to Astrid Élodie.  In the end we decided to go Scandinavian again with the name.
Søren is the Norwegian and Danish version of Soren. The German and Swedish version is Sören. The pronunciation differs slightly between countries but here it will be Soh-ren (Soh, like in sock). Unfortunately we won’t get diacritical marks on birth certificates here, so for the most part he will be known as Soren. Astrid’s middle name suffered the same fate. Apparently our wild and crazy appropriation of European names isn’t appreciated by our Territory law makers, so feel free to call him Soren!

Yes, we seem to like names that aren’t common and are more popular in Europe, but Astrid suits her name to a tea and this little guy seem to look a lot like her already. I’m sure we will find that Søren Augustus is the perfect name for him.

Here are a few pictures of the little guy I took this week. We think he is pretty darn cute.  Plenty more pictures to come once I get 5 minutes to edit them, so stay tuned! 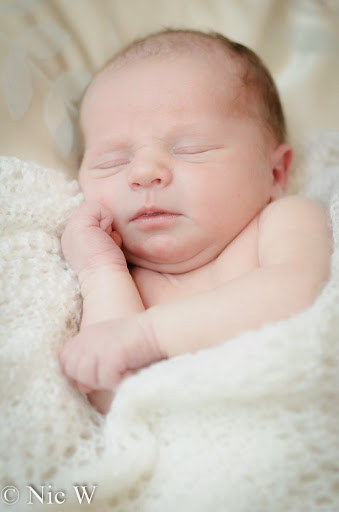 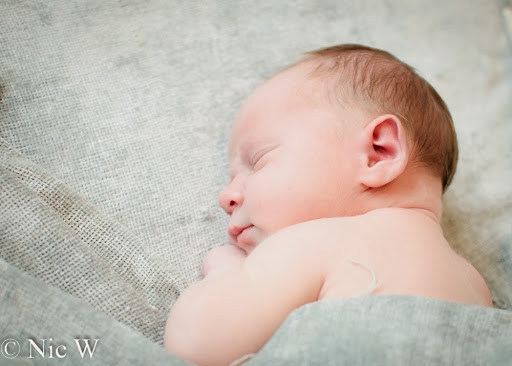 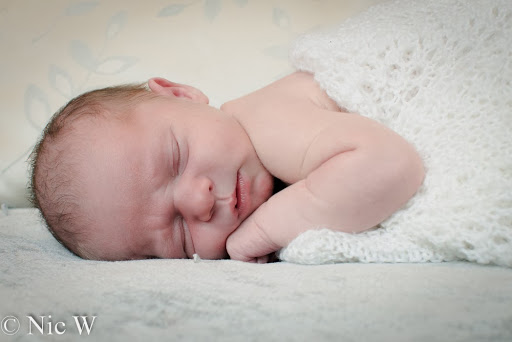 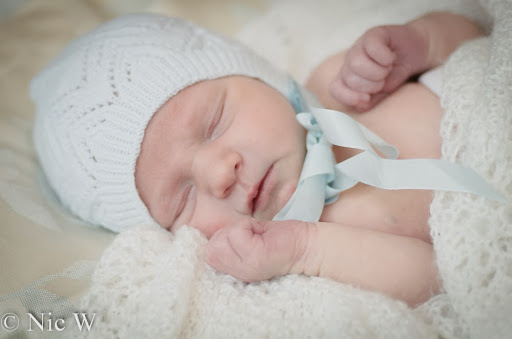