So I guess most of you know I like to take photos, right?  Well, it’s been a pretty exciting couple of weeks as I have a shiny new camera. Well, it’s not new, but new to me!  My belated birthday present finally arrived and I’m in love.  There was a slight mishap with the original camera we purchased being on a very slow-boat from China (2 months and counting) but luckily after a paypal refund we were able to have another go around, and I finally got my hands on my new toy.

For those of you who couldn’t give two hoots about photography mumbo-jumbo, feel free to skip ahead to the pictures…….

I’ve had my beloved Nikon D7000 for almost 3.5 years now. It has served me well, but it was time for an upgrade.  My original camera was a Nikon D80.  It was the camera I learnt on, and it also served me very well for over 5 years.  It was the camera I taught myself photography on, and only after a trip to Europe where it was clear its ISO and dynamic range wasn’t cutting it any more, did I consider an upgrade.

The D7000 has been amazing and I’ve clocked up just short of 39,000 images with it. It took an absolute beating on our recent Europe trip – it went sledding with us, hiking mountains and endured temperatures below minus 20 degrees, snow and rain.  While it performed beautifully (except for when I froze it), it was almost time for an upgrade. I’ve been needing better high ISO performance  and I’ve been toying with the idea for a few years of ‘upgrading’ to a full frame camera.  I decided after much debate (there are so many new camera options that were enticing) that I’d jump to a D750 as it ticked most of the boxes for my needs (and wants), and wasn’t too over-the-top for what I do.

For photography nerds, this meant going to a full-frame sensor after shooting on crop bodies exclusively.  This is going to mean a bit of a shake-up with my lens line-up as it has been built around use on a crop-sensor.  I’ve had an eye on moving to full-frame for awhile, so have some good glass, but there are some gaps to be filled…… some well-loved favourite lenses are going to have to be parted with as they are no longer suitable.

In the meantime though, I’m giving the new camera a bit of a spin with the arsenal of suitable lenses I do have.  Unfortunately the new camera’s arrival coincided with Anto heading overseas for work for several weeks and our household befalling to every illness under the sun (ear infections, eye infections and so, so much gastro).  I haven’t totally put it through its paces yet but so far I’m loving the results.

The big advantage of the D750 (for me at least) is that it’s very similar in size and weight to my D7000 (so pretty small for a full-frame DSLR) and the button layout and ergonomics are remarkably similar.  I could pick it up and shoot without too much fuss.  Here are my first few test shots, before I really had a chance to fiddle with the settings. Scully was my model as Soren was napping and Astrid was at school. Why yes, Scully does love to read Soren’s Thomas and the Tank Engine book while he is asleep! 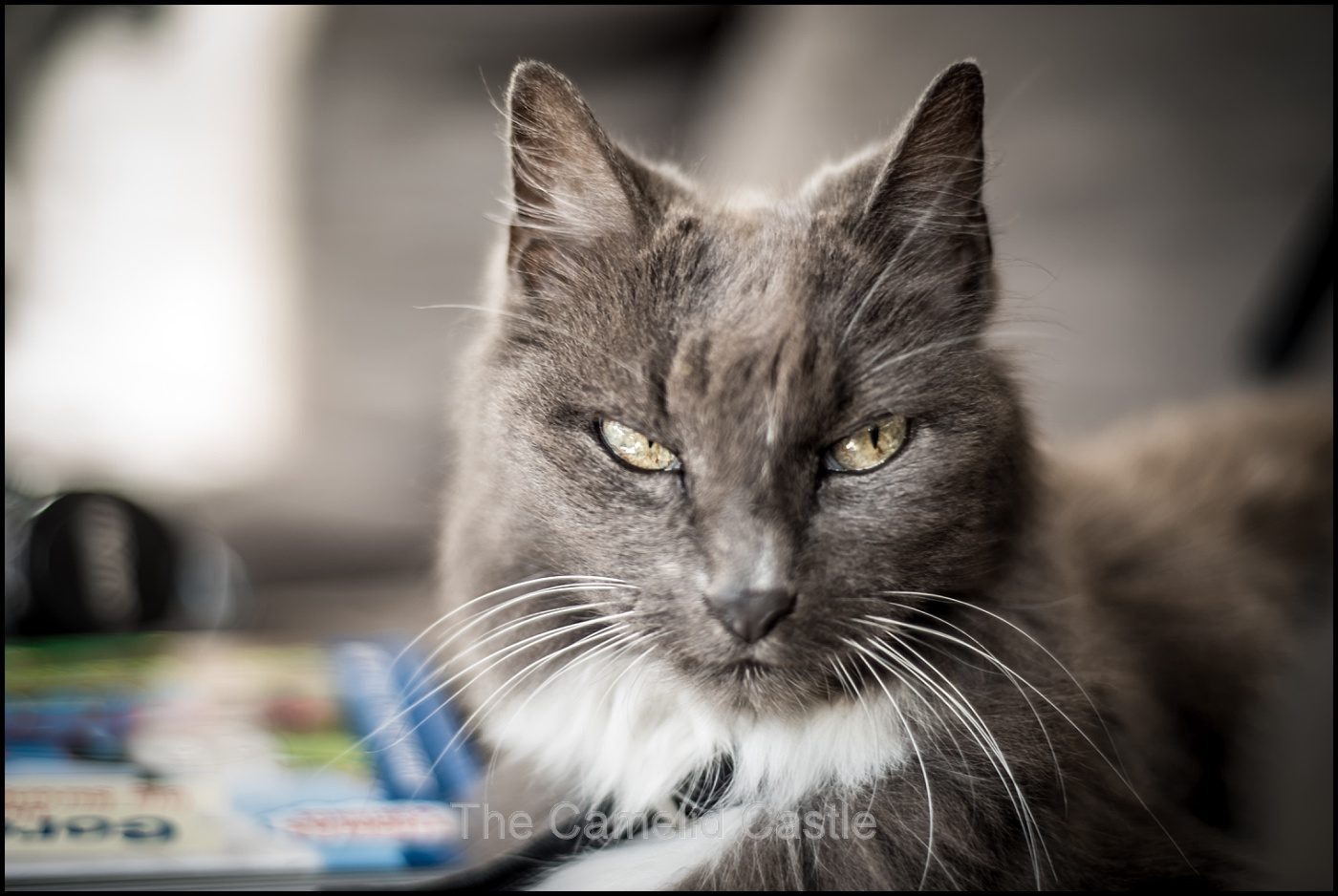 As I am not a man, I did decide it was a good idea to read the manual, all 450 pages of it.  Despite shooting with Nikon cameras for almost 9 years there are always variations between models and a few nifty new things here and there. It also helps to get the camera set-up just how I like it.

After shooting with my old camera for so long I didn’t even have to think about any of my settings or where anything was, it was just second nature. So it took a little bit of fiddling to get the new camera set up in a similar manner. Especially when its former owner had an awful lot of peculiar settings, and button assignments (at least to me).

There are thousands of D750 reviews out there, so I won’t add to them, but from a personal perspective it’s been a pretty easy transition, it’s like a D7000 on speed.  The view-finder is huge and light and bright. The autofocus is amazing, very fast, and seems to work well in low light (although I haven’t pushed it at high ISO yet).  The shutter is zippy, almost too zippy, it makes the D7000 seems clunky in comparison. The dynamic range is amazing. I was testing out the metering and took some test shots 5 stops under-exposed and they were recoverable to actually be decent files.  They were entirely black off camera, a bit of exposure adjustment and voila actually usable pictures. Not something I was expecting at all.  It also recovers well from over-exposure by up to a couple of stops.  The metering does behave slightly differently to the D7000 so I’m getting used to it, but the straight off camera files have been pretty impressive.

I’m also looking forward to a camera that is actually weather sealed.  My D7000 surprisingly didn’t do too badly in snow, rain, frost and sand for a camera that is not weather-sealed. But I might have just been lucky!

My biggest challenge has been training my brain to get used to the different focal lengths of my lenses on the full-frame sensor.  I have done very little photography with a film SLR and have pretty much learnt everything on a crop-sensor DSLR so it’s taking some brain re-wiring!

I did get outside with the kids, the alpacas, some cows, and the camera on the first weekend I had it. We had a beautiful Autumn afternoon, so took the alpacas down to the paddock near our house.  This was my first real test of the camera, and I paired it with my Nikon 85mm f/1.8 lens.  I was pretty impressed with the results. What do you think? 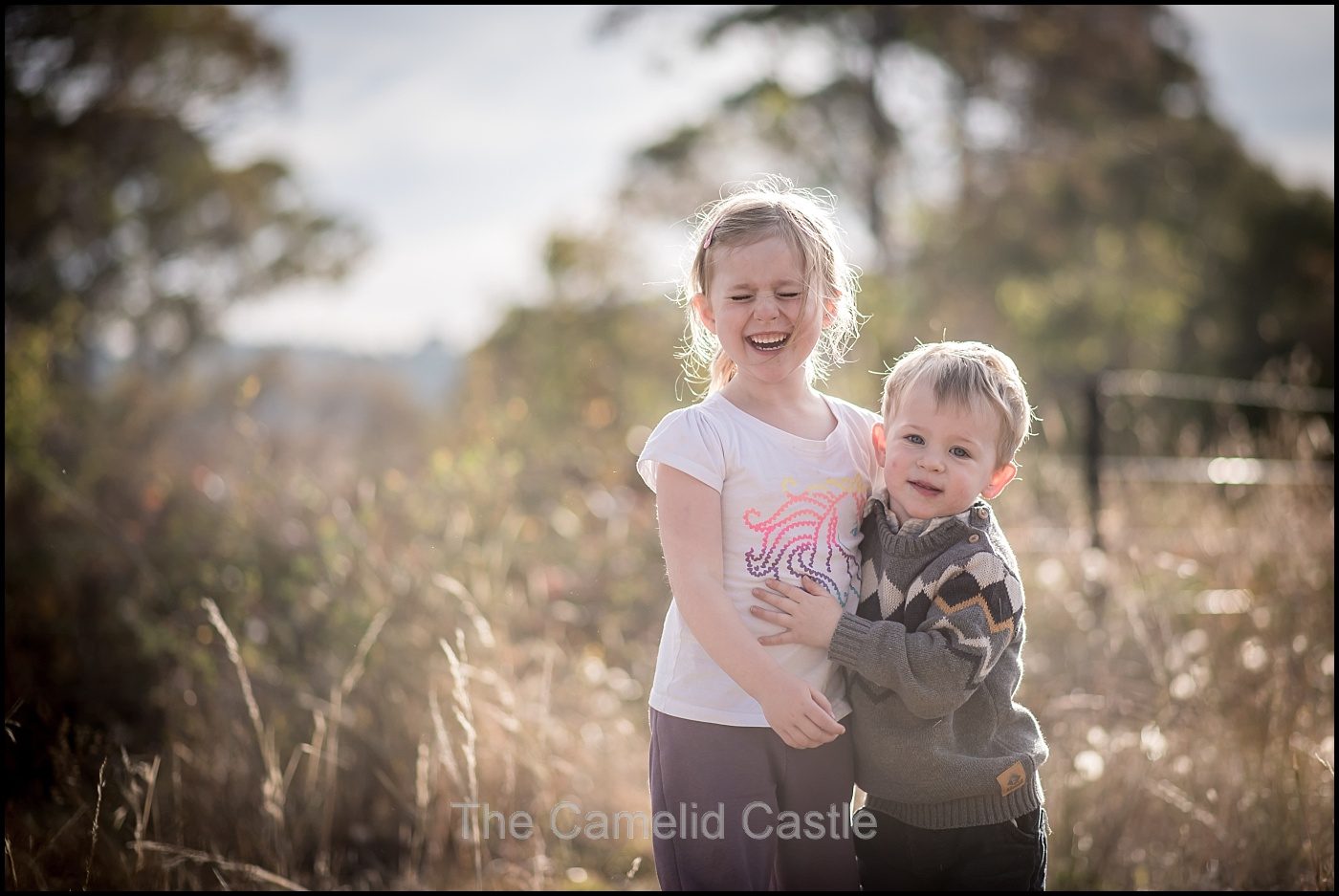 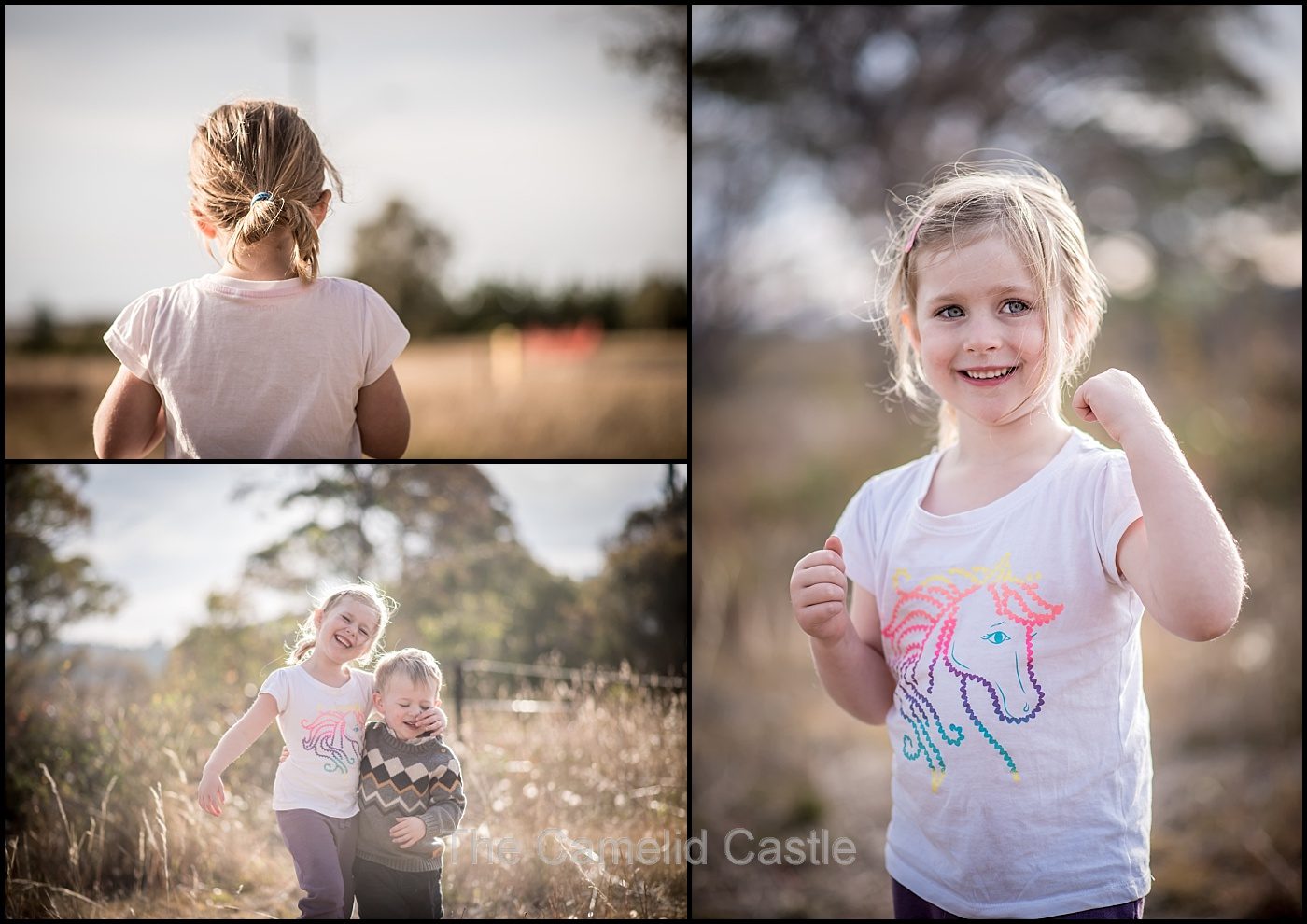 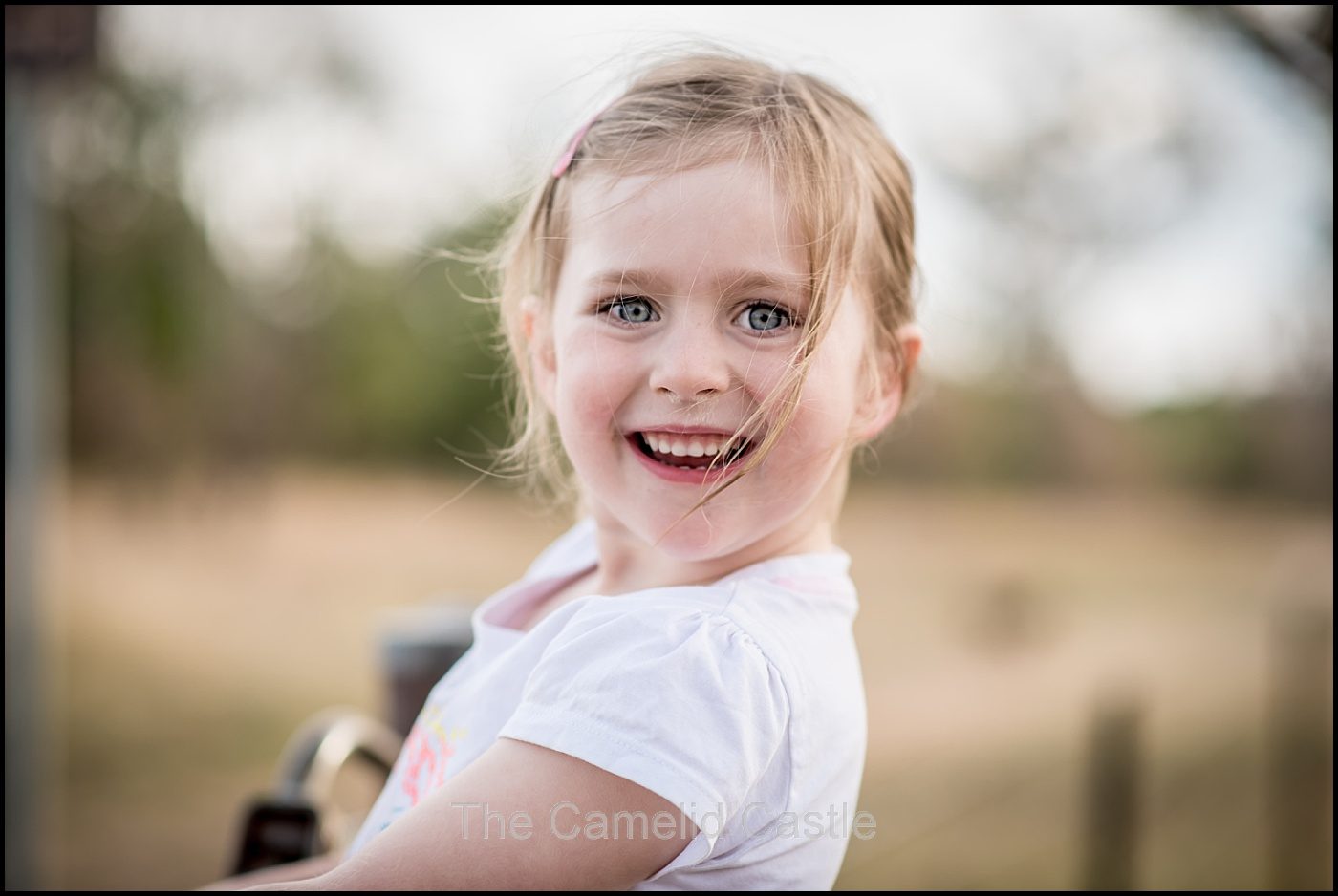 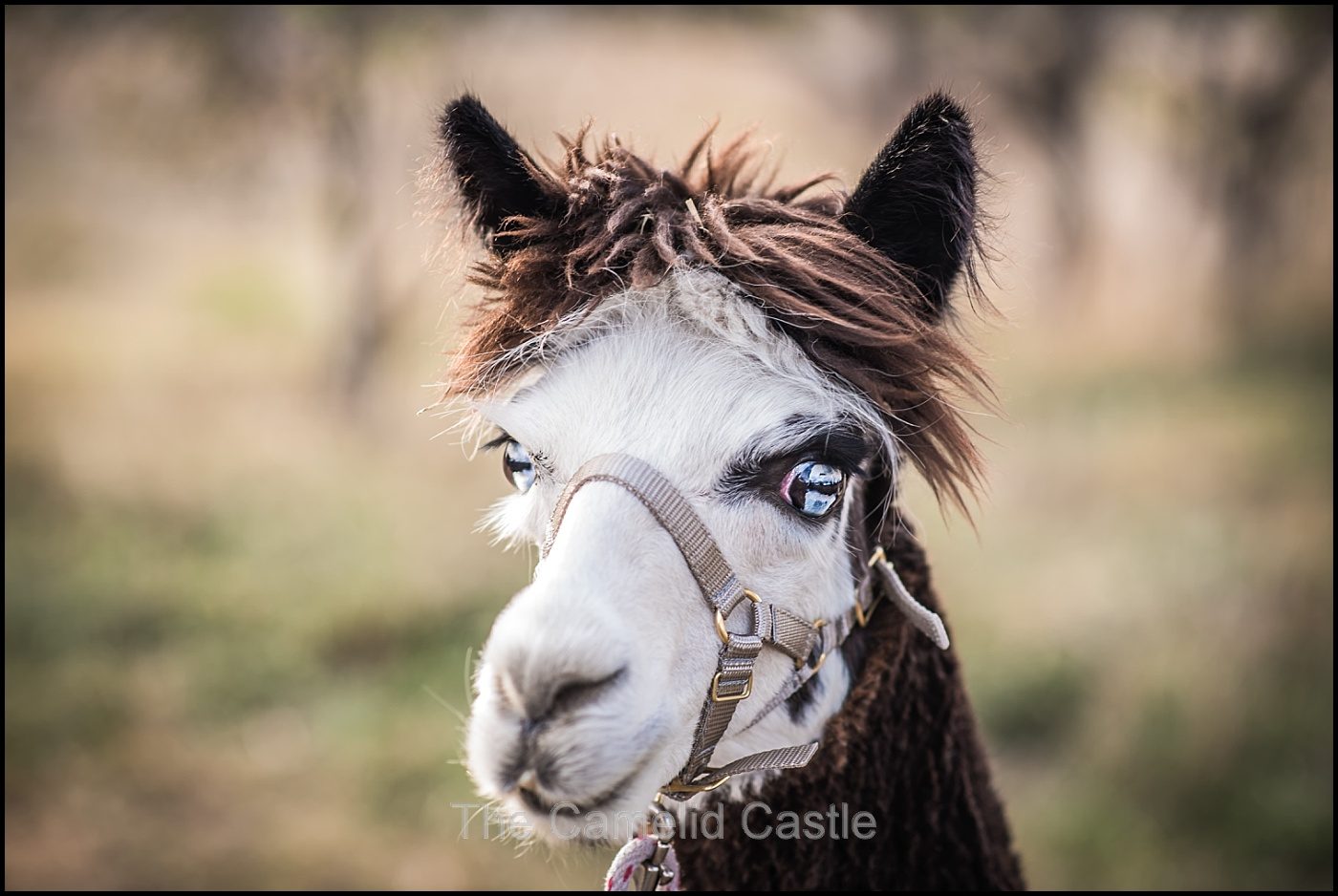 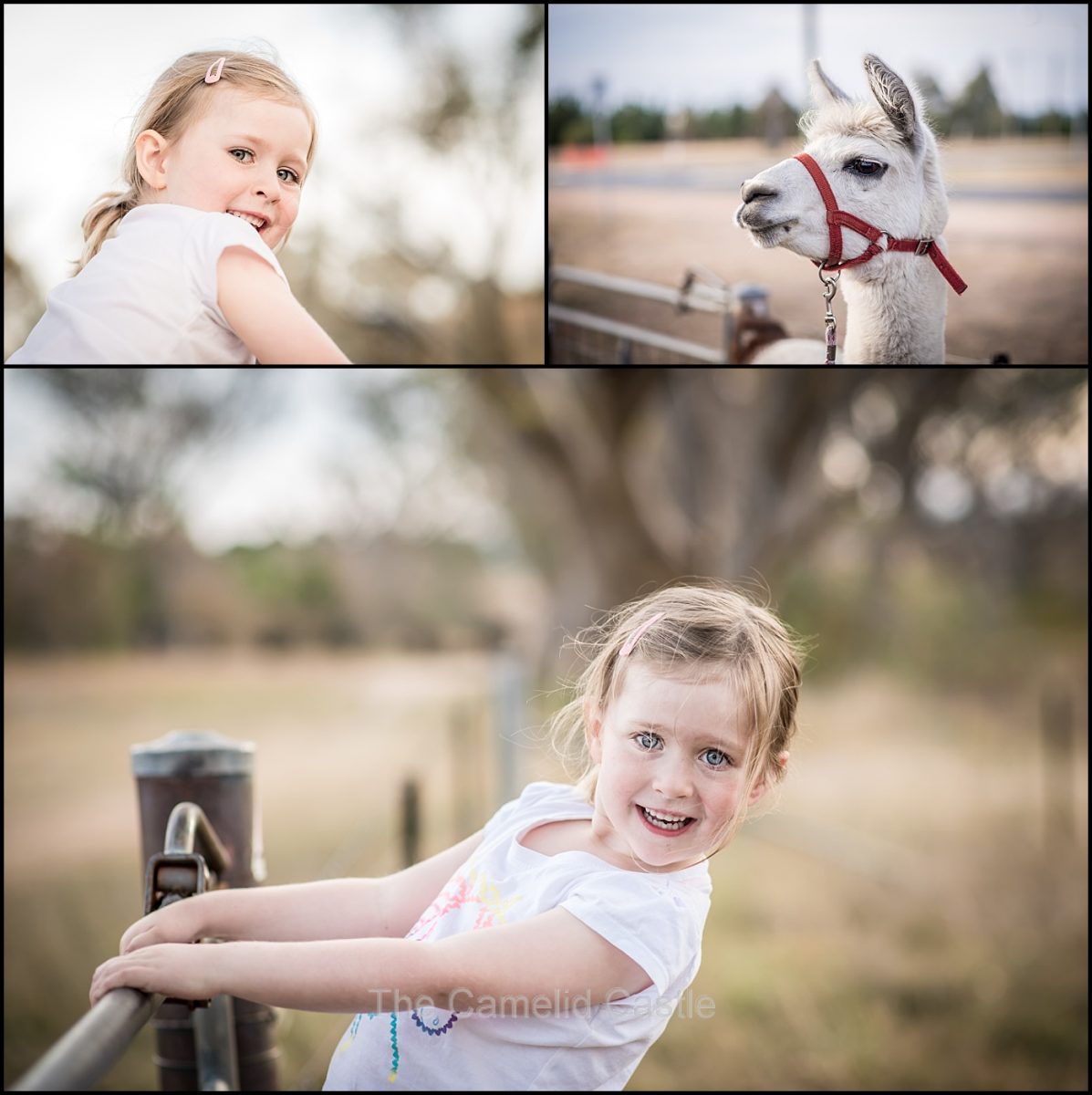 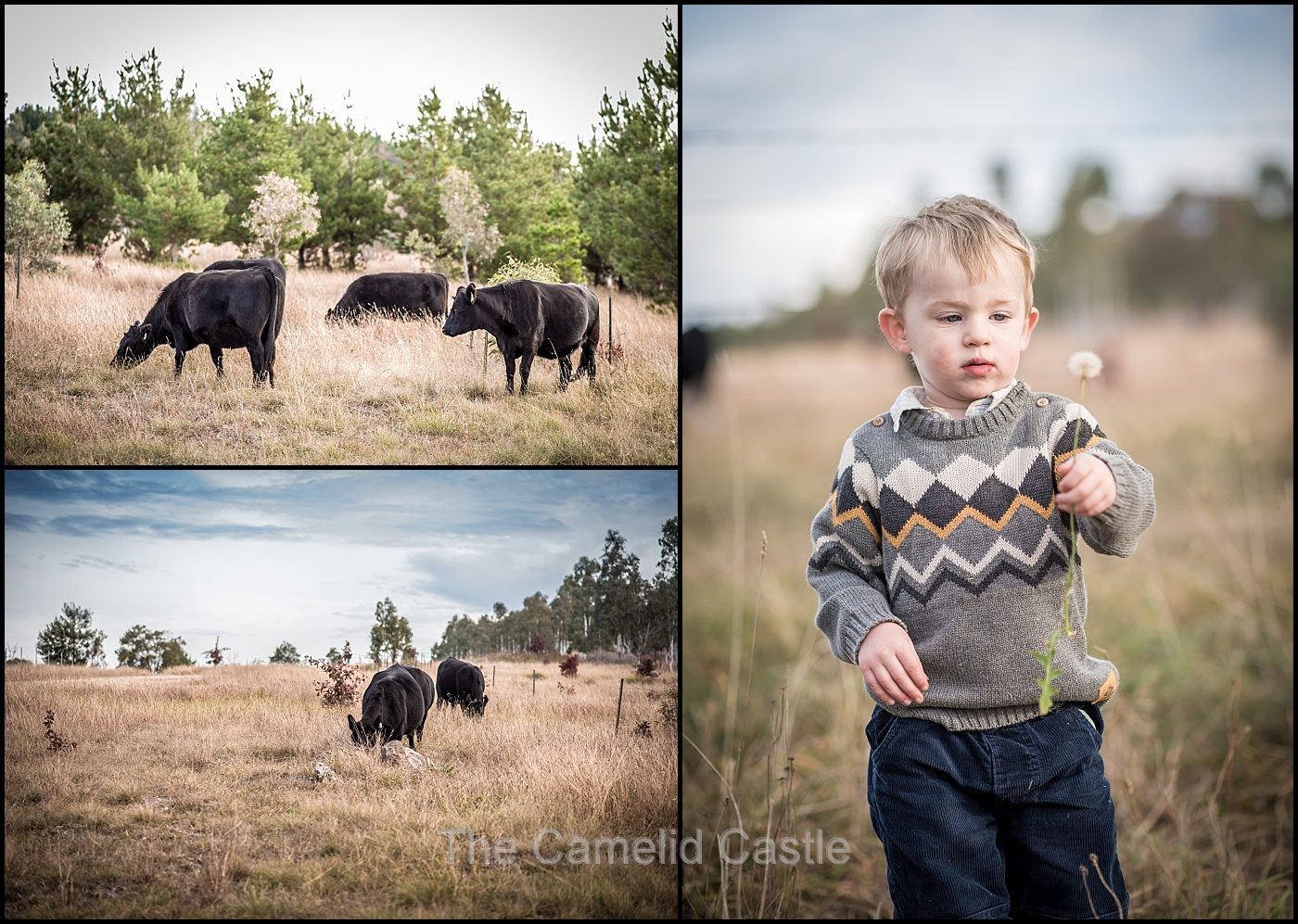 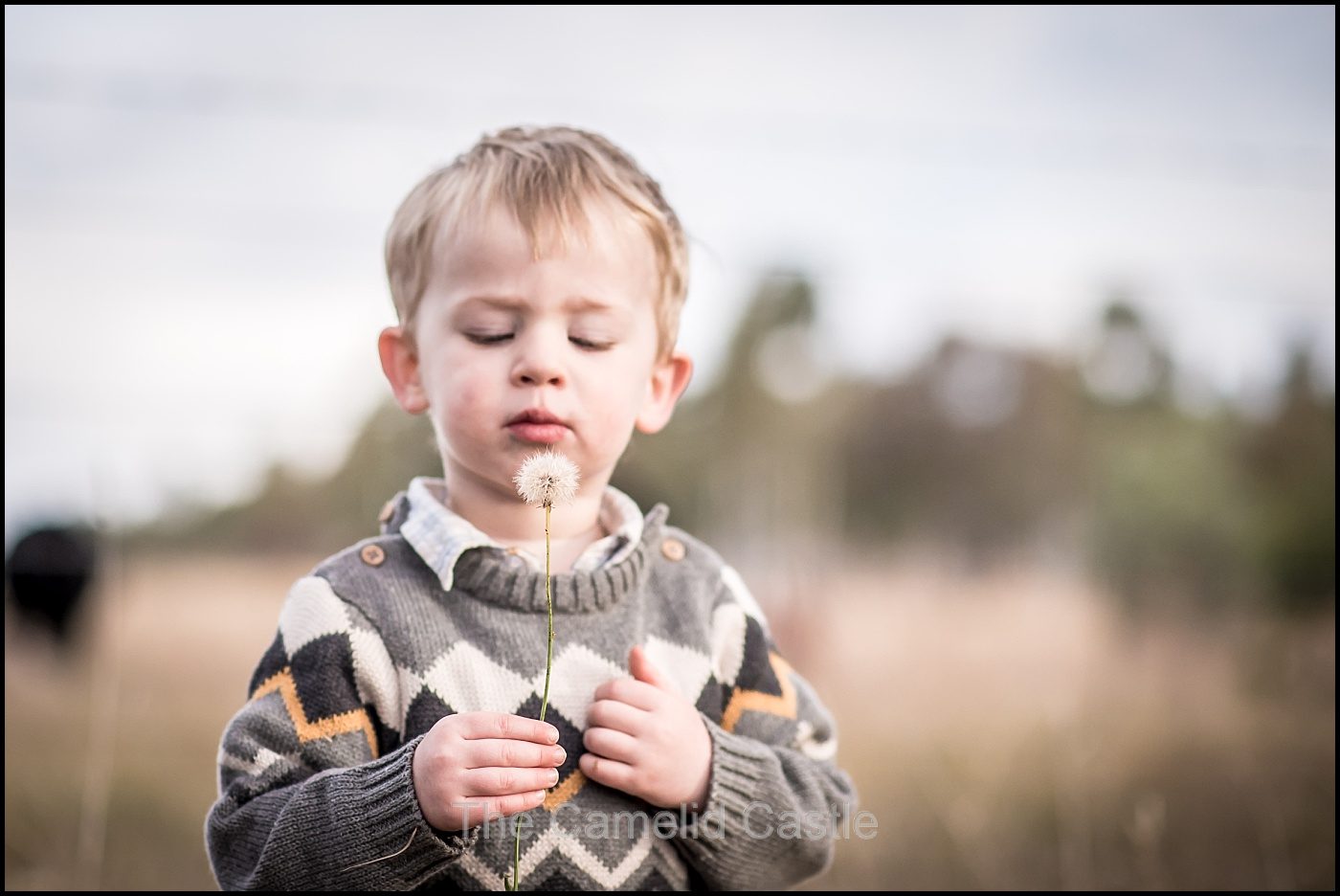 There will no doubt be plenty more pictures soon………