We kept him alive another year……. despite his best efforts!  Master Søren only knows one speed, flat-out and he is rather good at injuring himself. There have been too many ambulance rides, doctor visits and banged up knees and faces for my liking but we made it and he is in one piece! 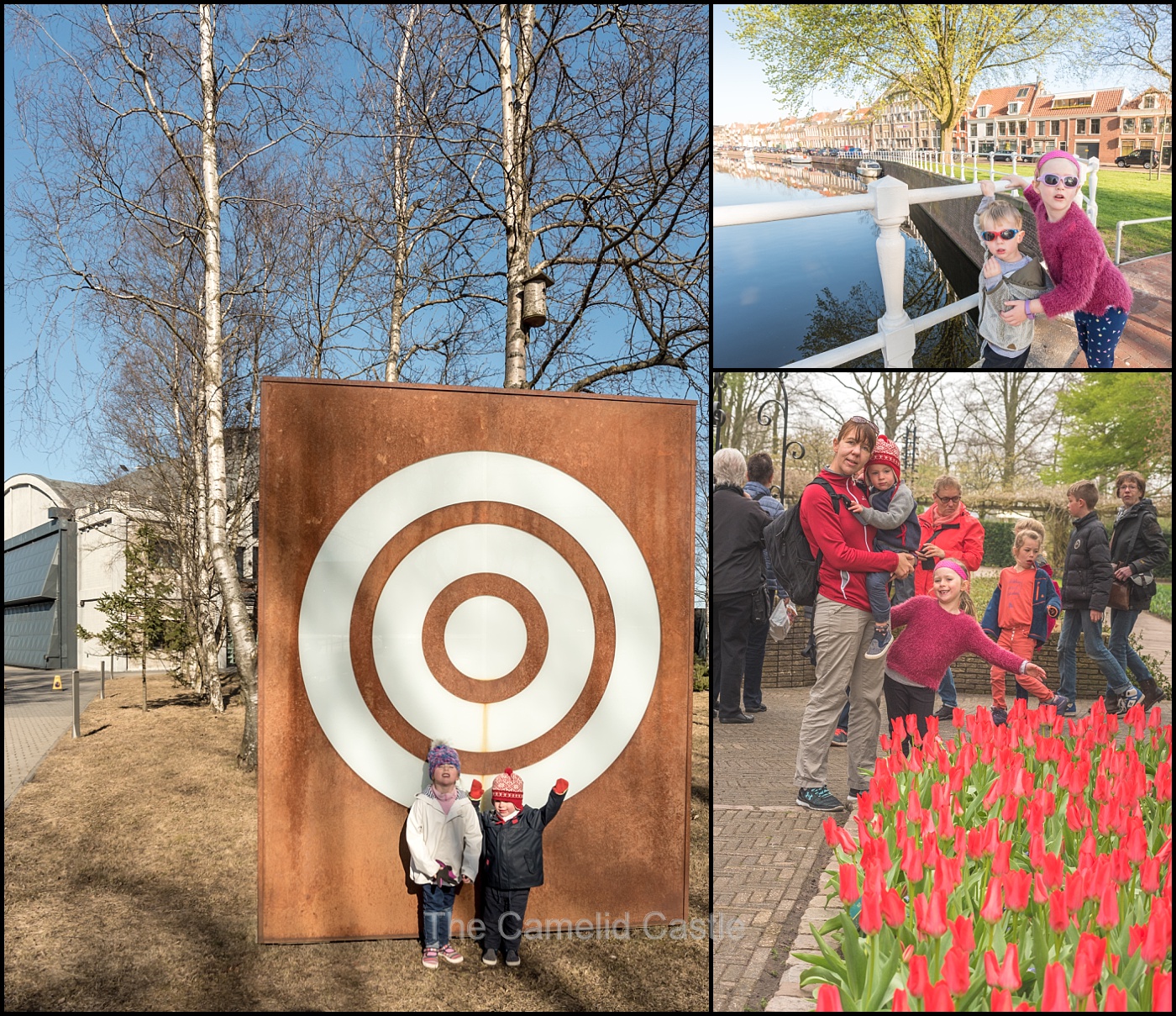 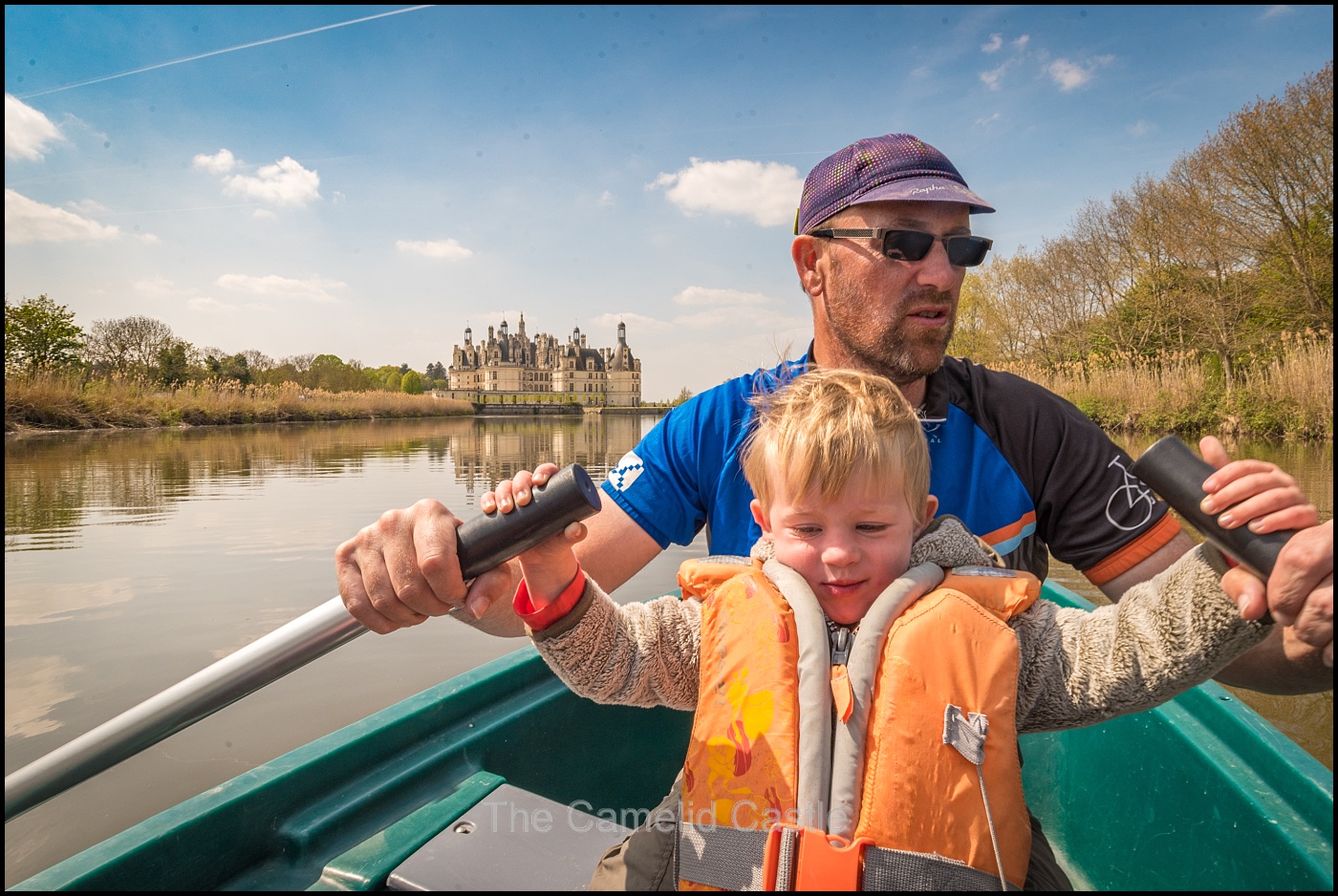 Today our second little munchkin turns 4! Four sounds so grown up, much more grown-up than 3. The toddler is pretty much gone, he is well and truly ready for preschool next year and he most definitely keeping us on our toes.

The last year has been another big one. There has been plenty of travel, with Søren now racking up 46 flights and 18 different countries, not bad for his 4 years.He is doing his best to catch up to his jet-setting sister.  He has adored all our travelling and talks about his various trips non-stop and loves looking back through photos and telling me stories about what he remembers.  Of course when you are 3, highlights of travel include sleeper-cars in overnight trains, row boats, apartments opposite gelato shops and his absolute favourite – business class flights with lay down seats! 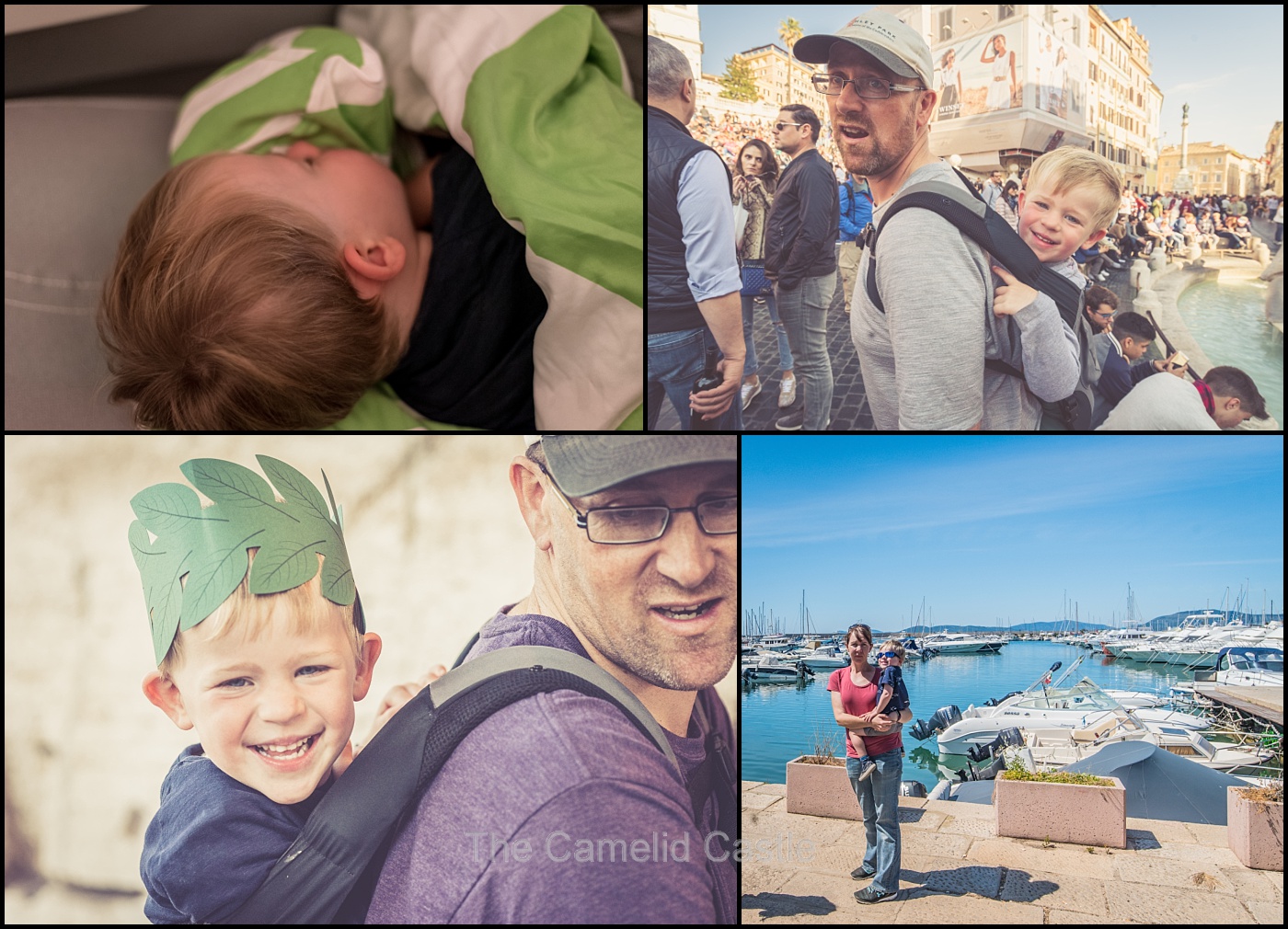 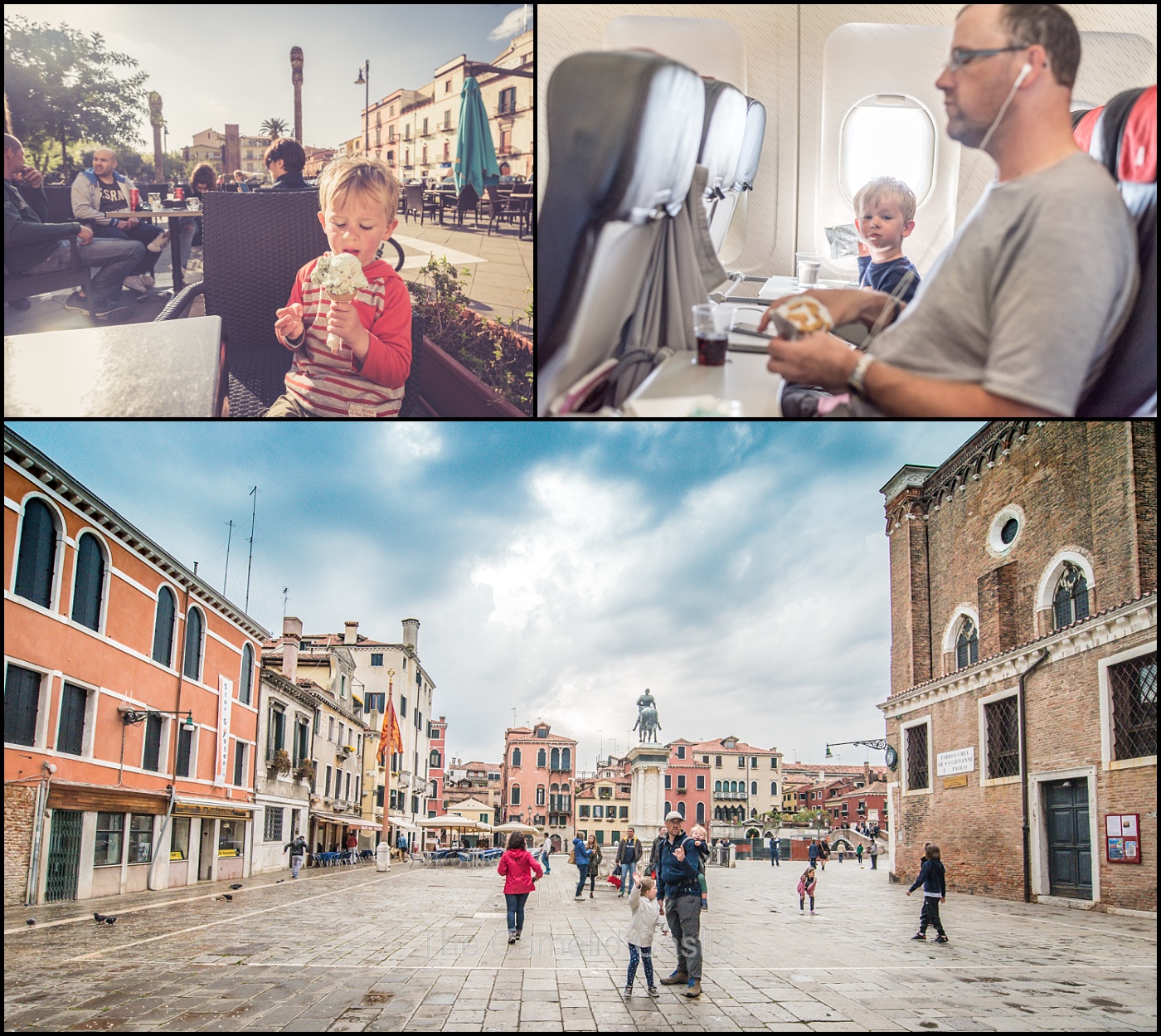 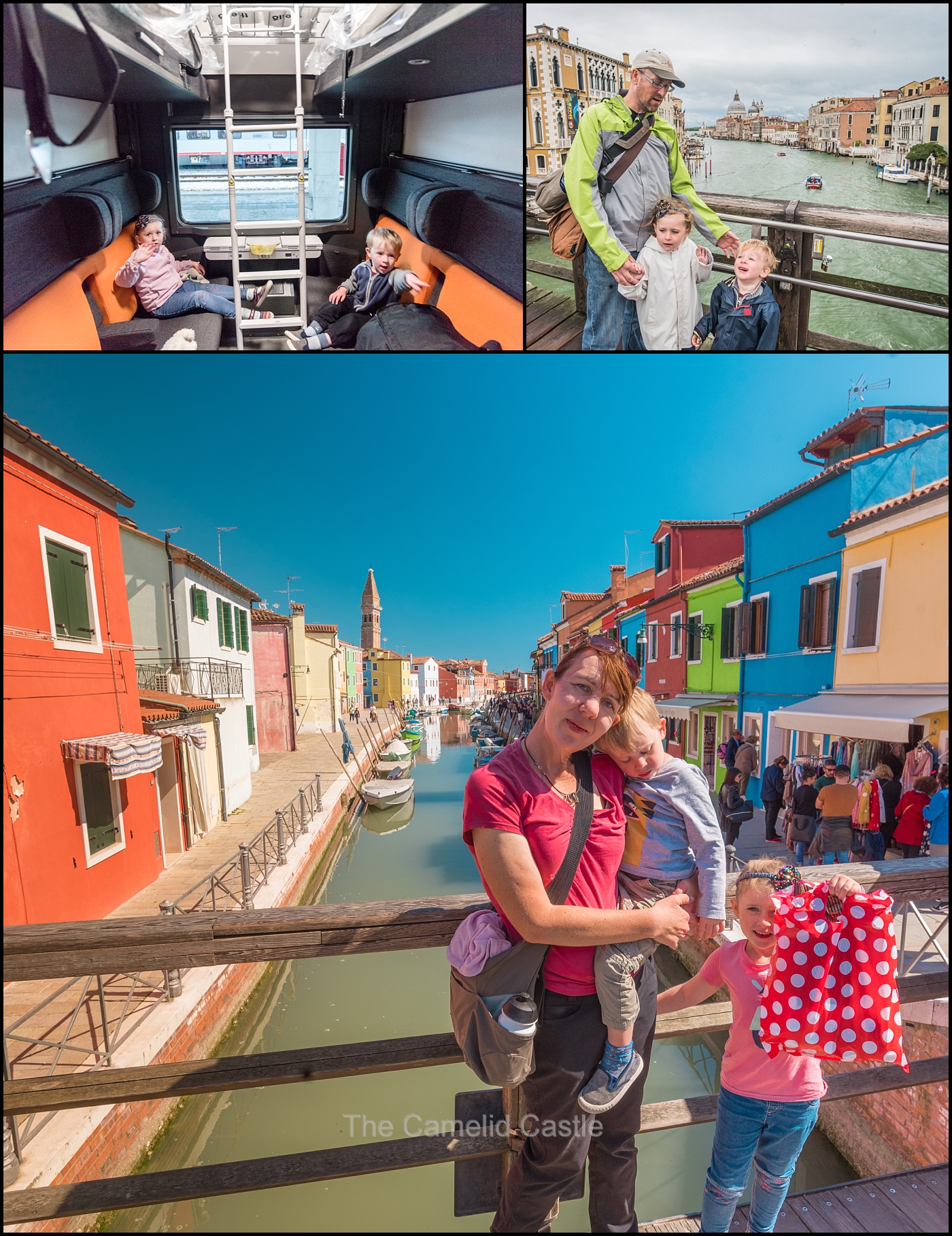 Ever the travel enthusiast Soren has told me that his birthday wish is to go on another trip with us! Of course that is because he thinks someone (i.e. Mum and Dad) are going to give in and get him that remote-controlled helicopter he really wants so another trip is the next thing to ask for! 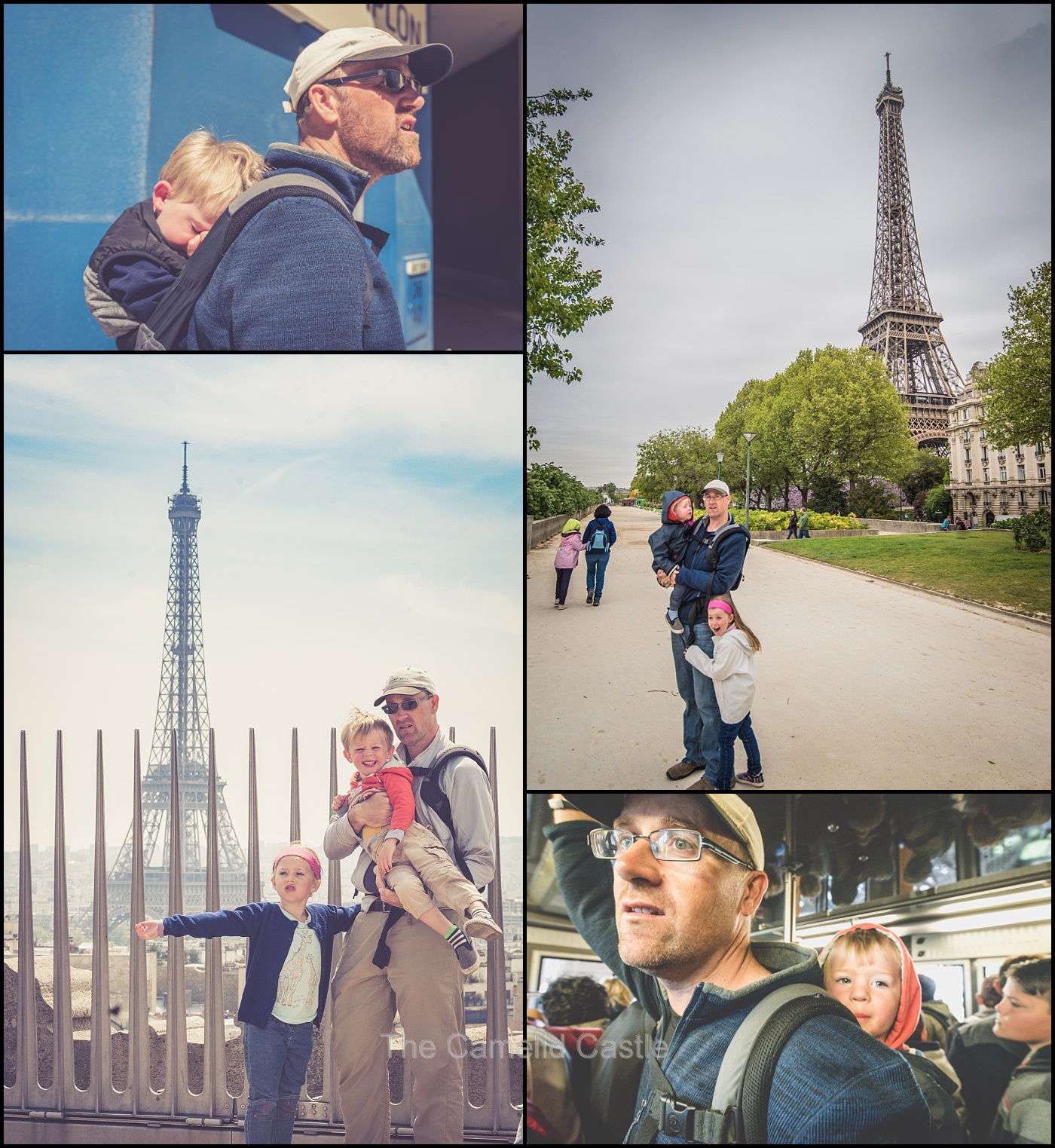 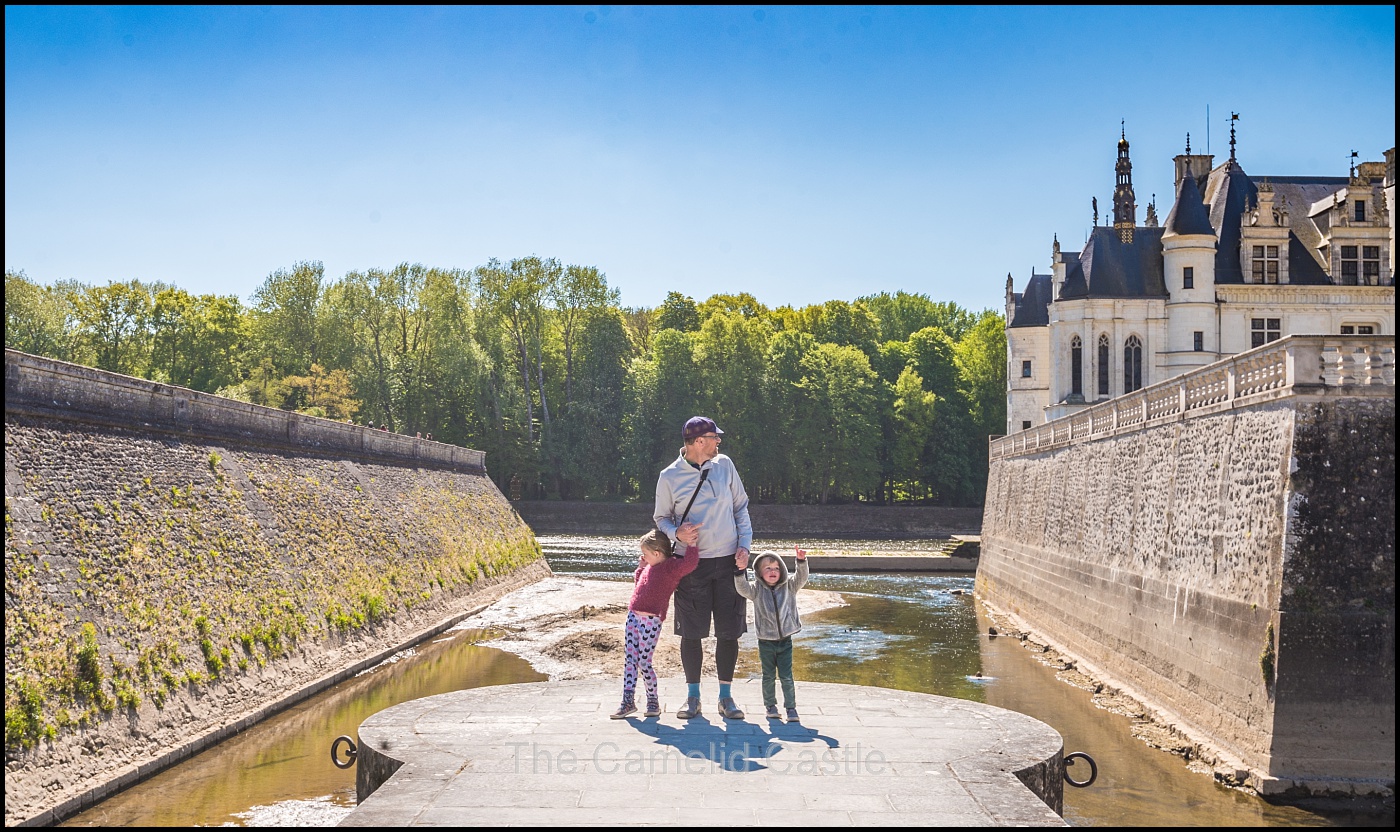 Aside from travelling the globe, his great loves are swimming, baking, bike riding, digging in the sandpit and ‘fixing things’.  The fixing usually involves permanently breaking things, a habit he got from his father, who used to do the same as a child and now (as punishment) has to fix the many things Søren has ‘helped’ with. On the upside I often get hours of peace while he creates (or destroys) thing.  Many of them are craft related and others involve tools, glue and remote-controlled toys……. usually stacked on top of each other riding around the house. 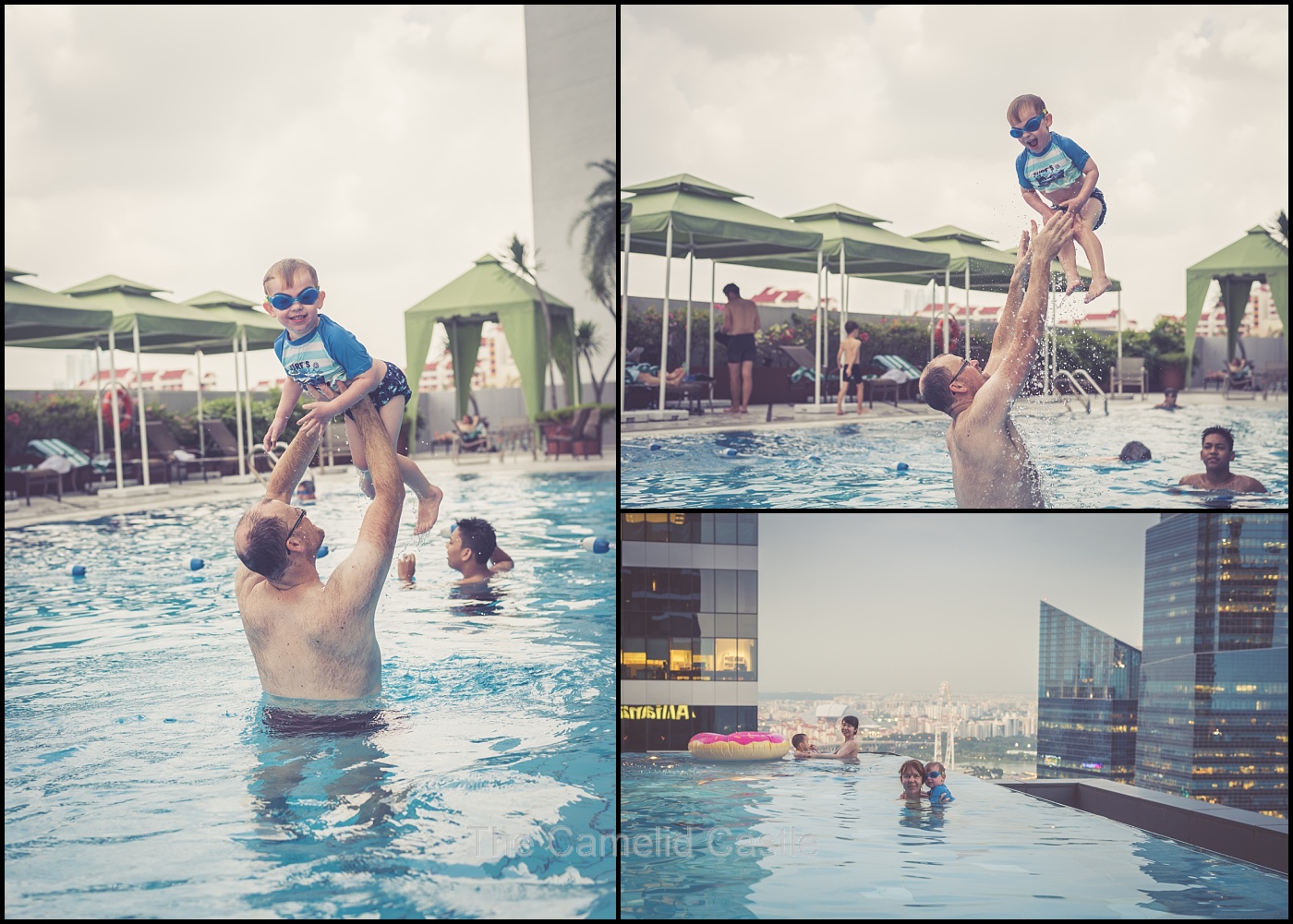 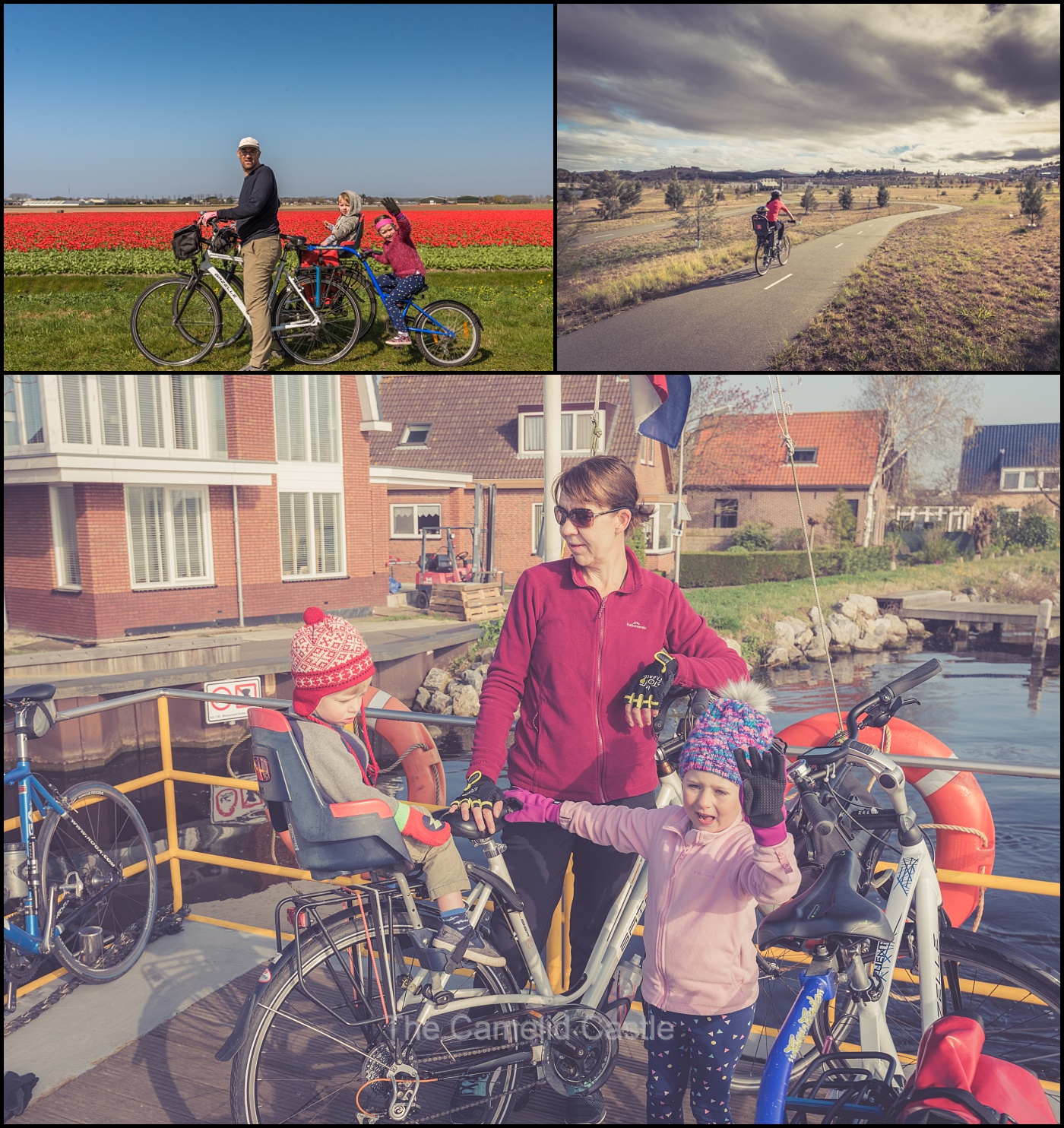 Søren still loves his animals, and was devastated when his Scully cat died earlier in the year.  He adores Mulder cat a little too much but Mulder now sleeps on his bed (usually with one eye open waiting for the headlock pat).  Søren loves to walk the alpacas with me and insists Chimu kisses him at every opportunity. The fish tank disaster meant that he thoroughly enjoyed having the fish living on the dining room floor for 2 months for extra pats! 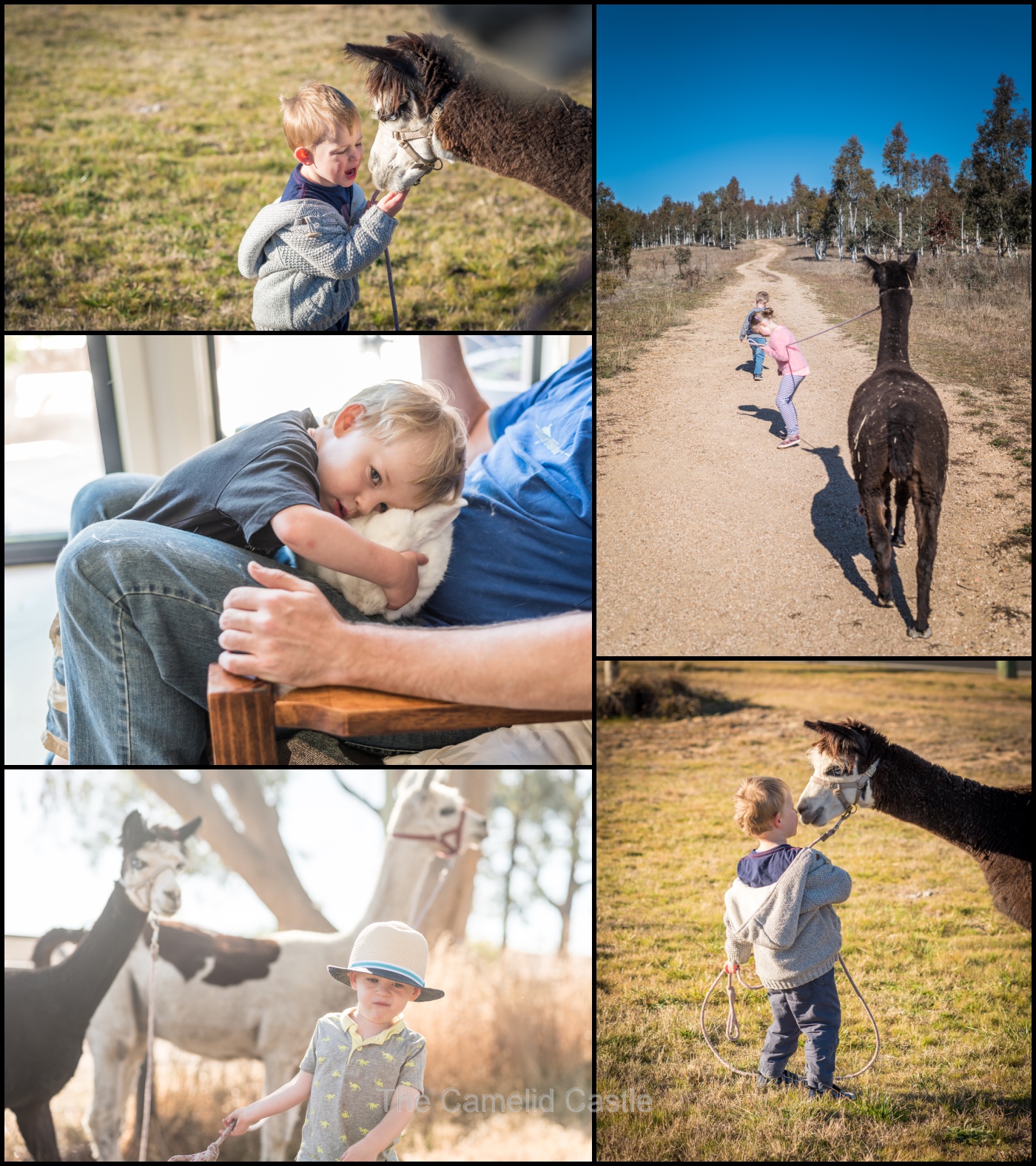 These days Søren is easy to entertain. He loves to help with the cooking, shopping and even cleaning. He is the total opposite to his sister – both organised and neat!  He loves a good coffee date with me, and is my little helper while his sister is at school. He still adores Mickey Mouse, dinosaurs, helicopters, trains, Peppa Pig, Octonauts, and Ben & Holly. 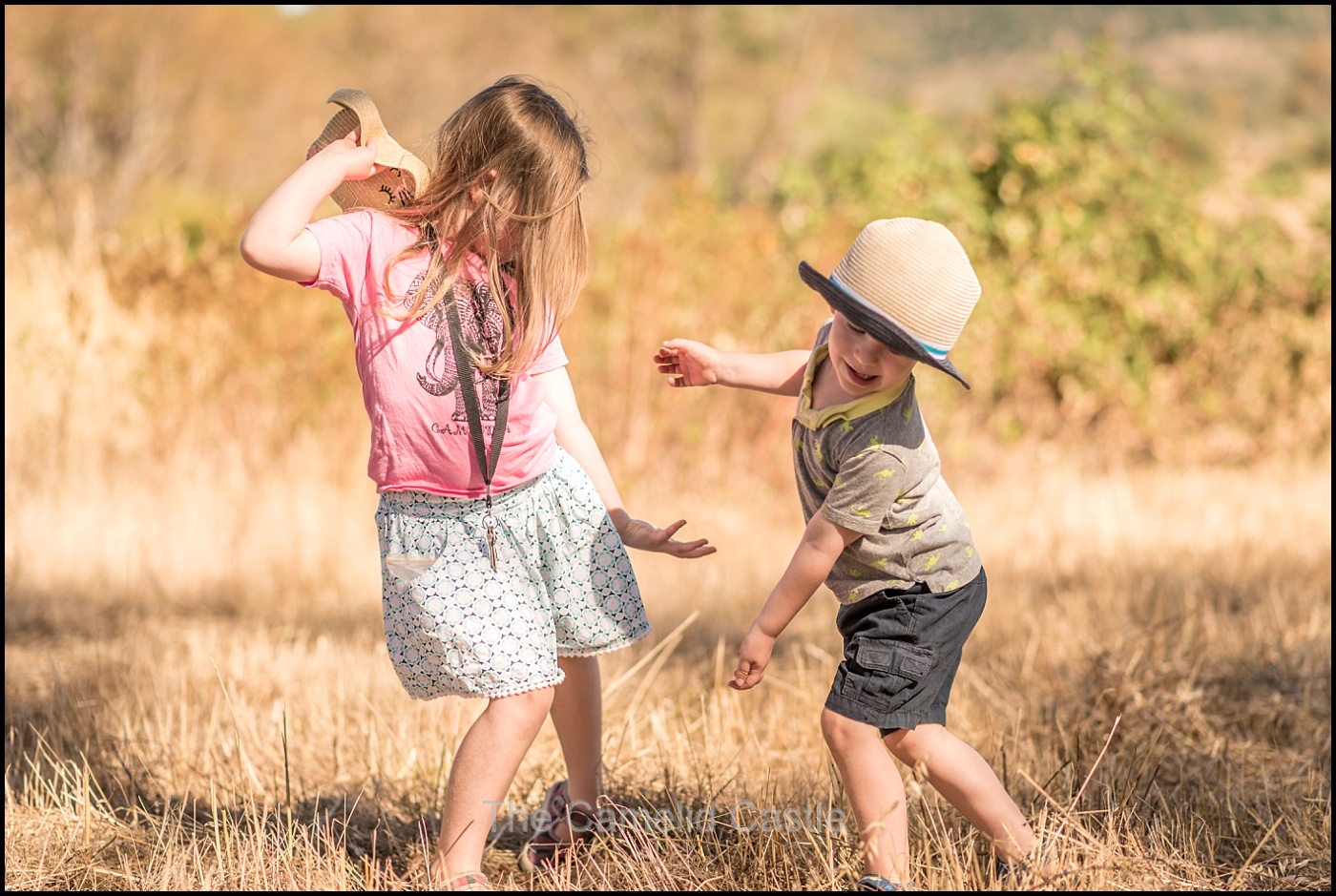 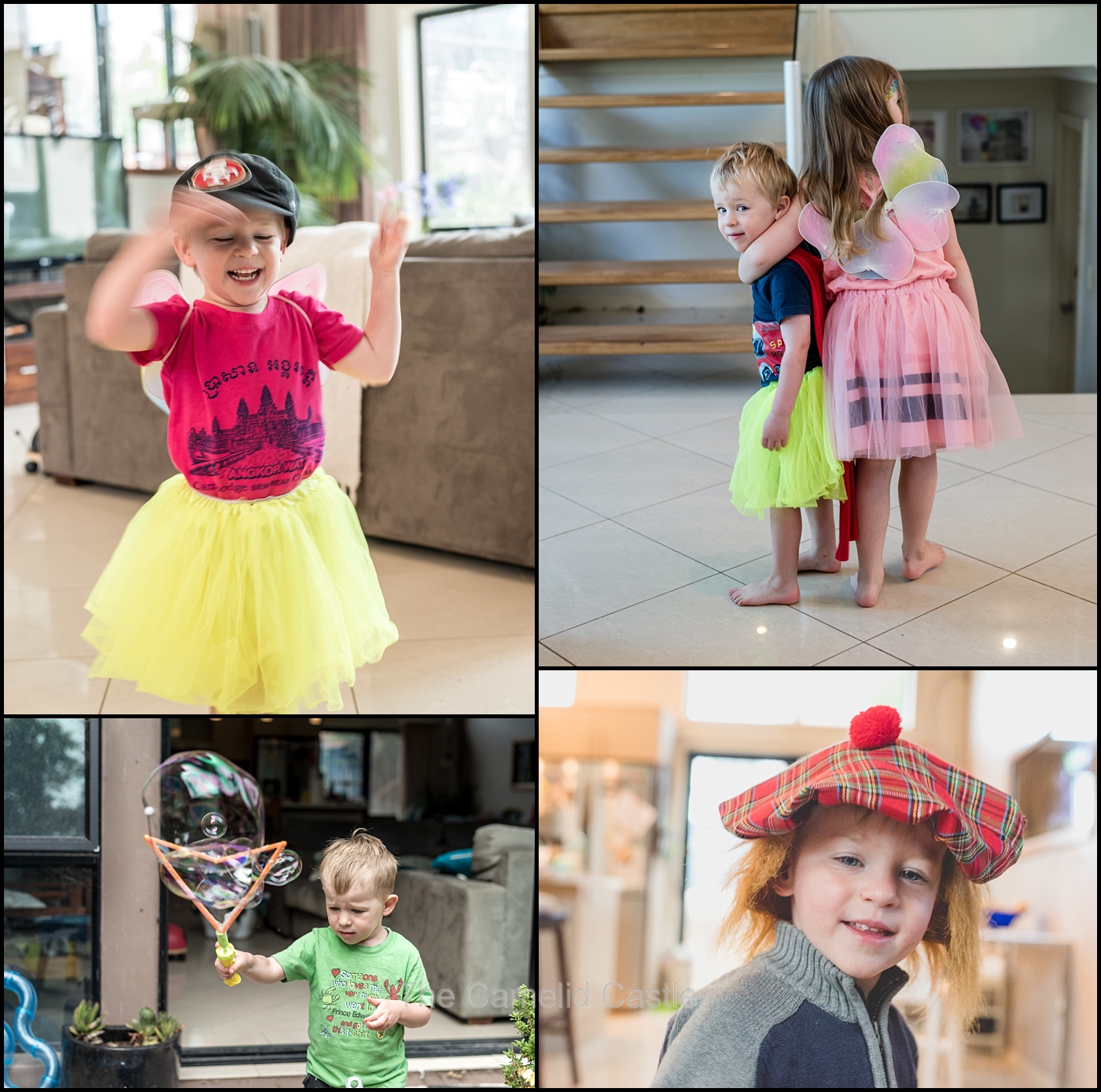 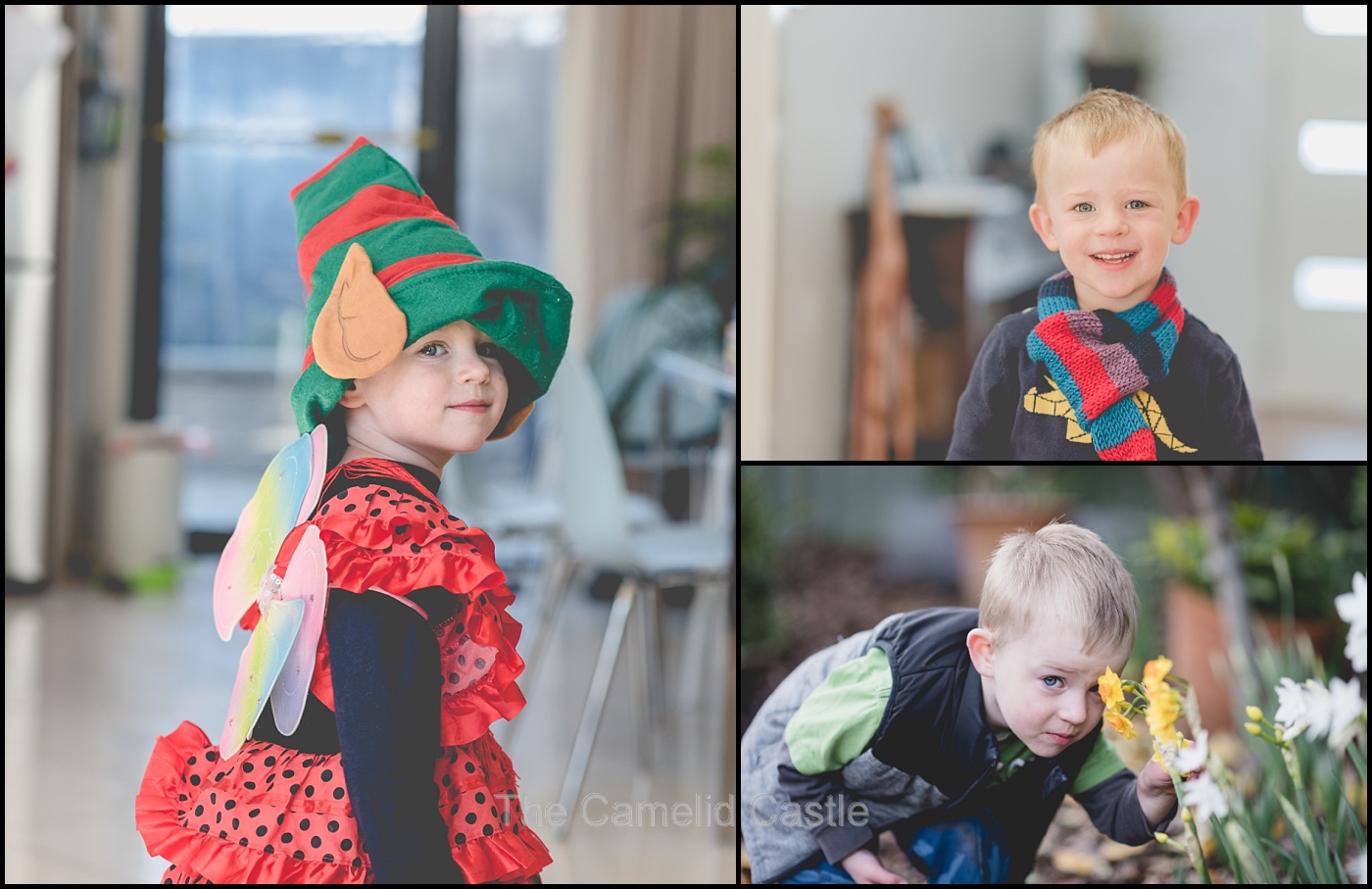 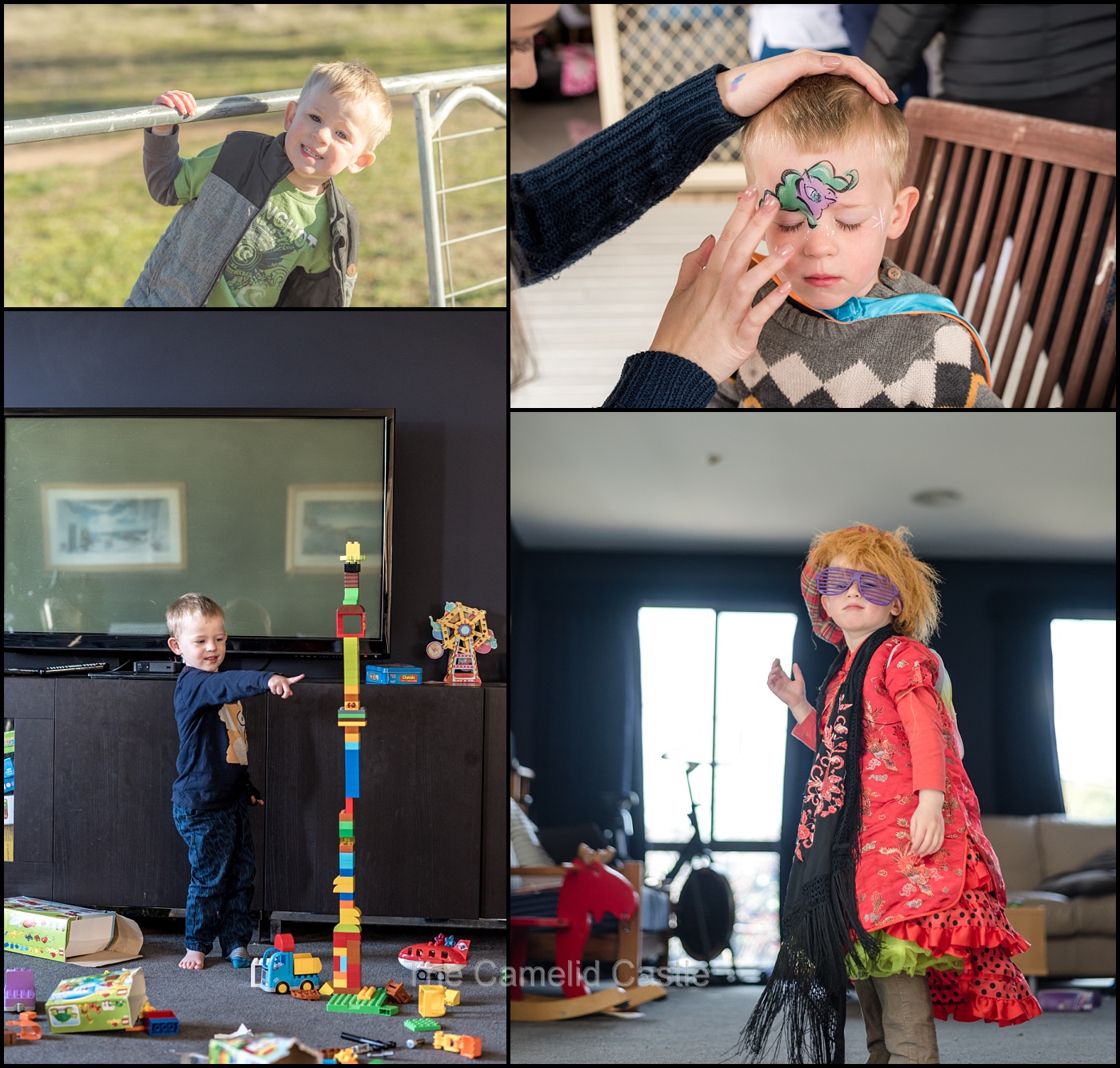 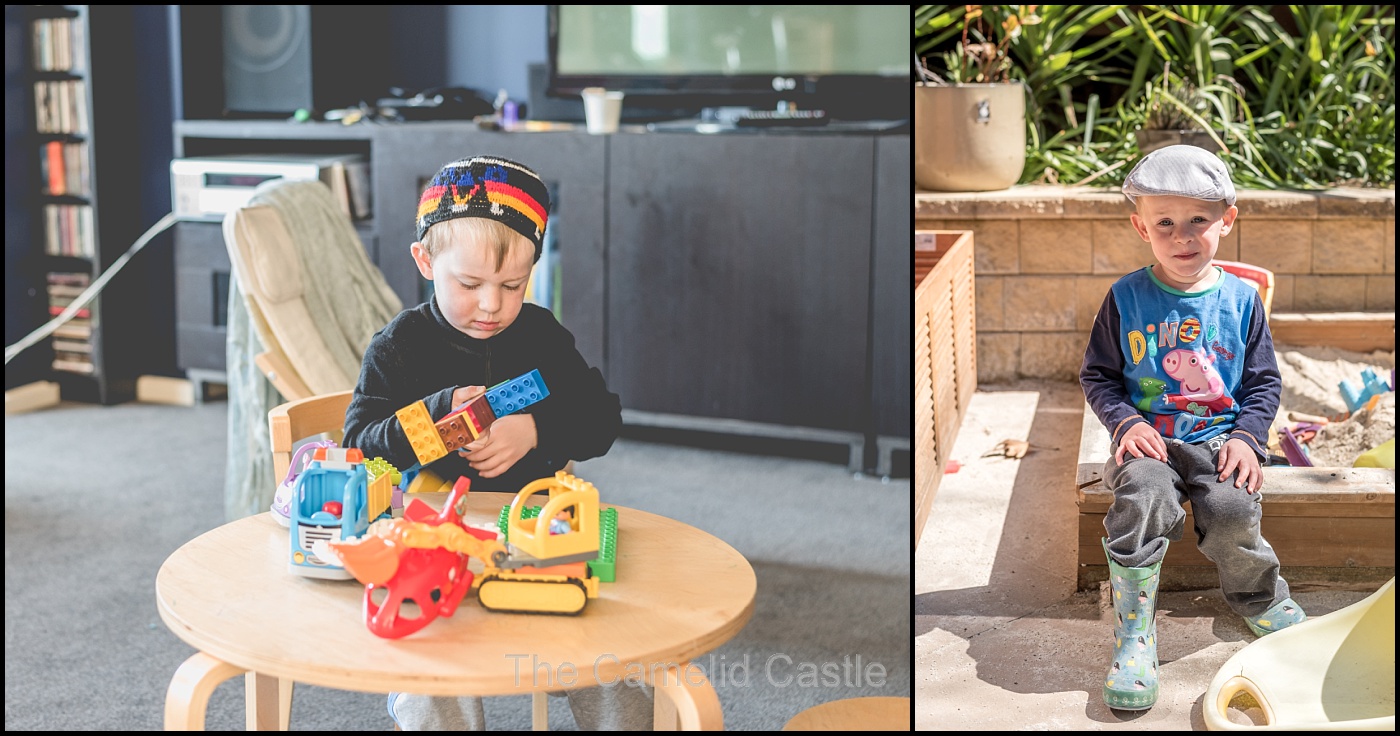 His favourite lunch is still a ‘snack plate’ which can contain anything as long as there is brie (and preferably smoked salmon).  Cheap taste, that boy!  He still eats everything and is a little food monster, just like his big sister, an awesome trait when travelling…. 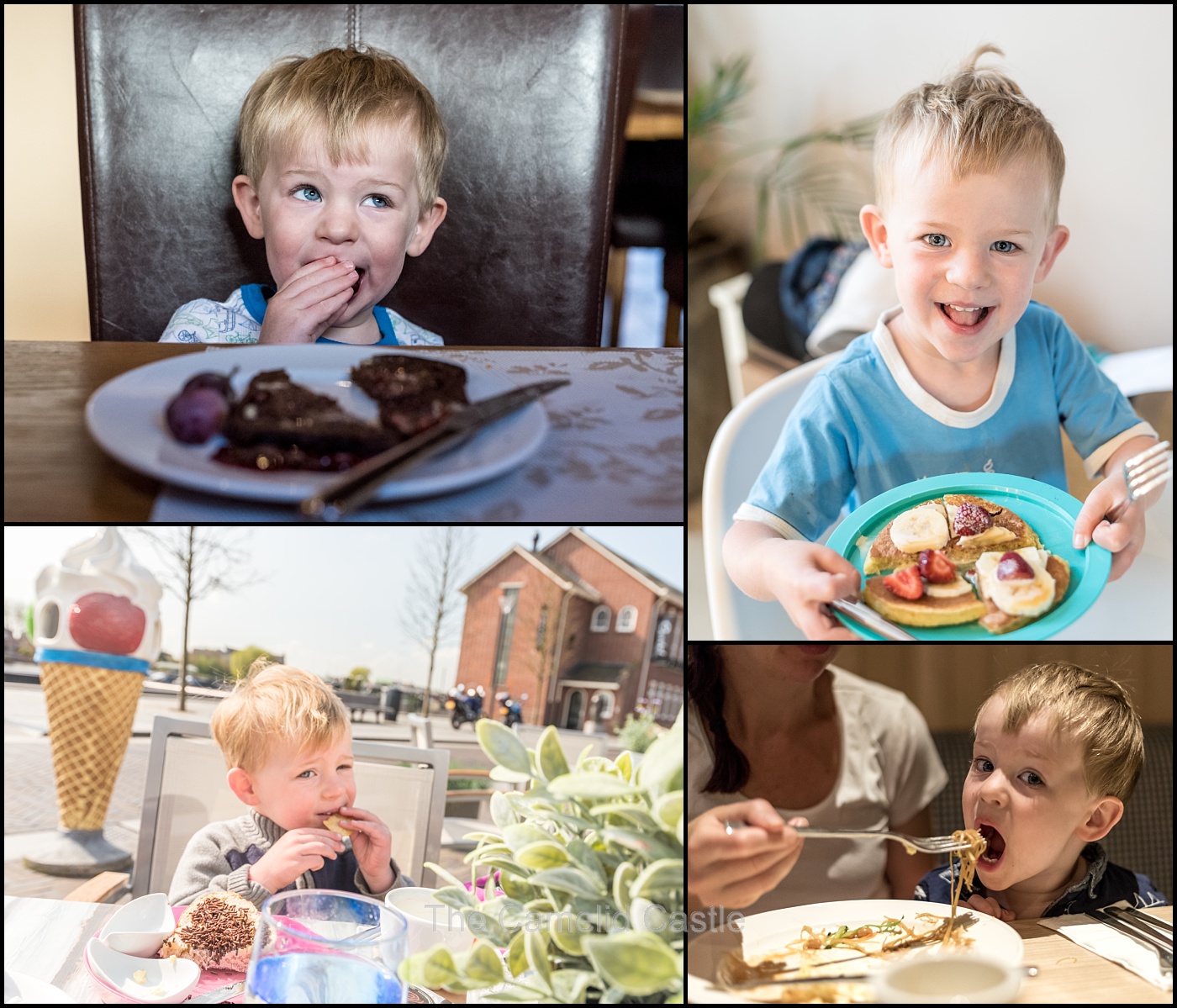 I’ll miss our days together when he starts preschool in February but my goodness the silence will be blissful, the boy never shuts up.  His questions are never-ending – google gets a work-out!  He is trying his hardest to read like his sister and is somewhat obsessed by numbers, his favourite number is one million!

Soren still loves his grandparents and loves spending time with them, they are well and truly wrapped around his little finger.  He and Astrid adore each other, and are either best friends or fighting mercilessly.  They play really well together as long as they are both doing exactly what the other one wants! 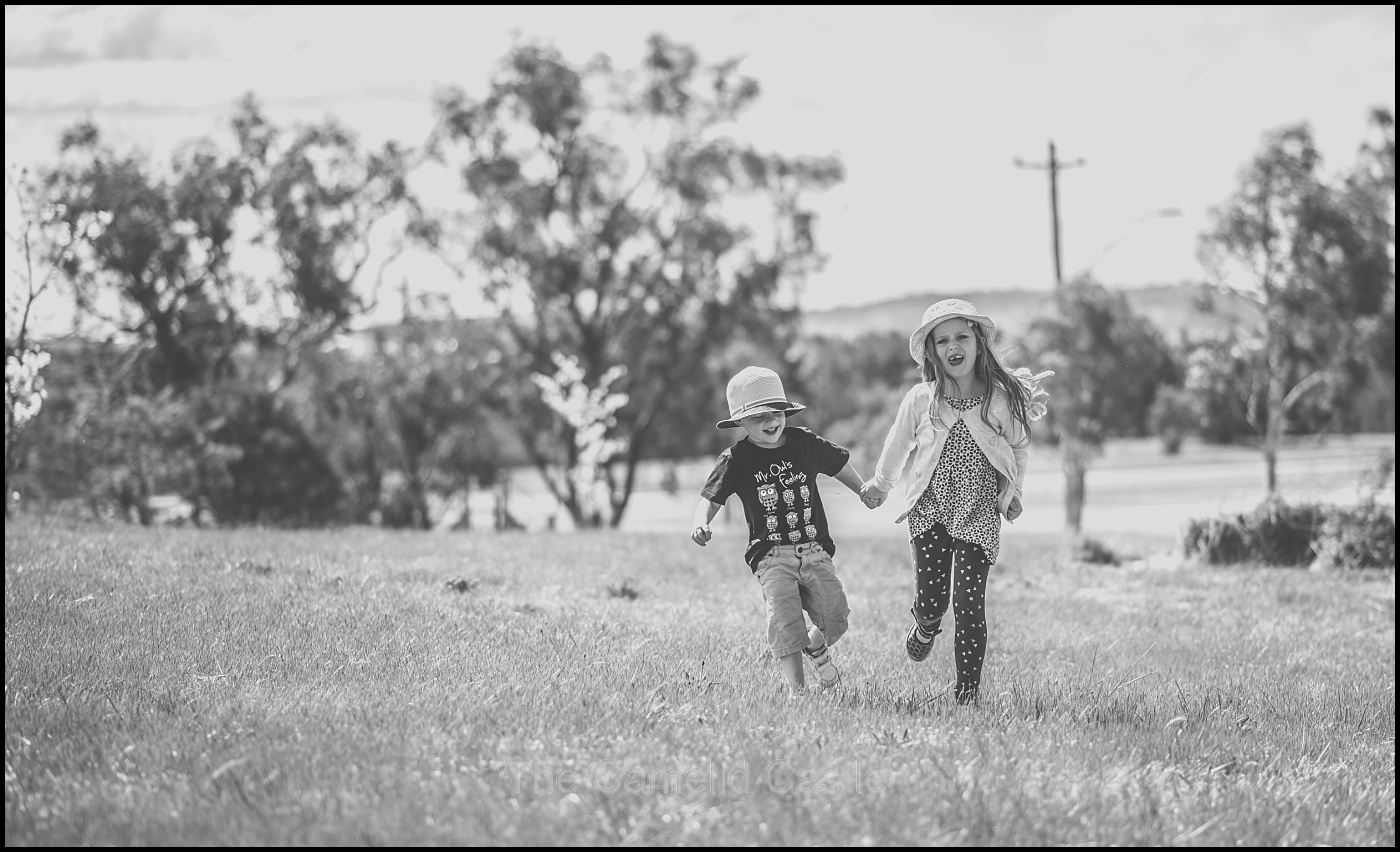 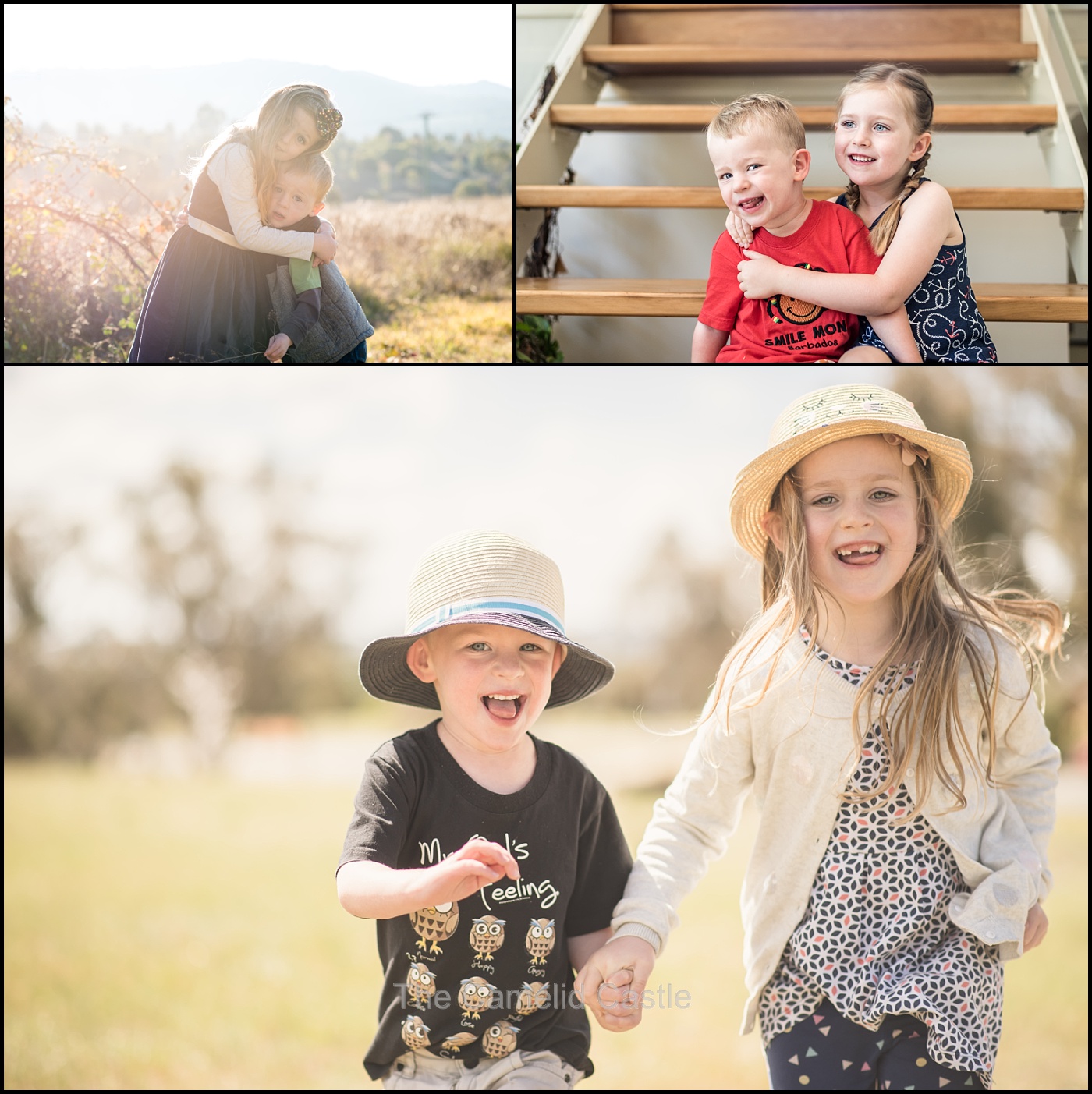 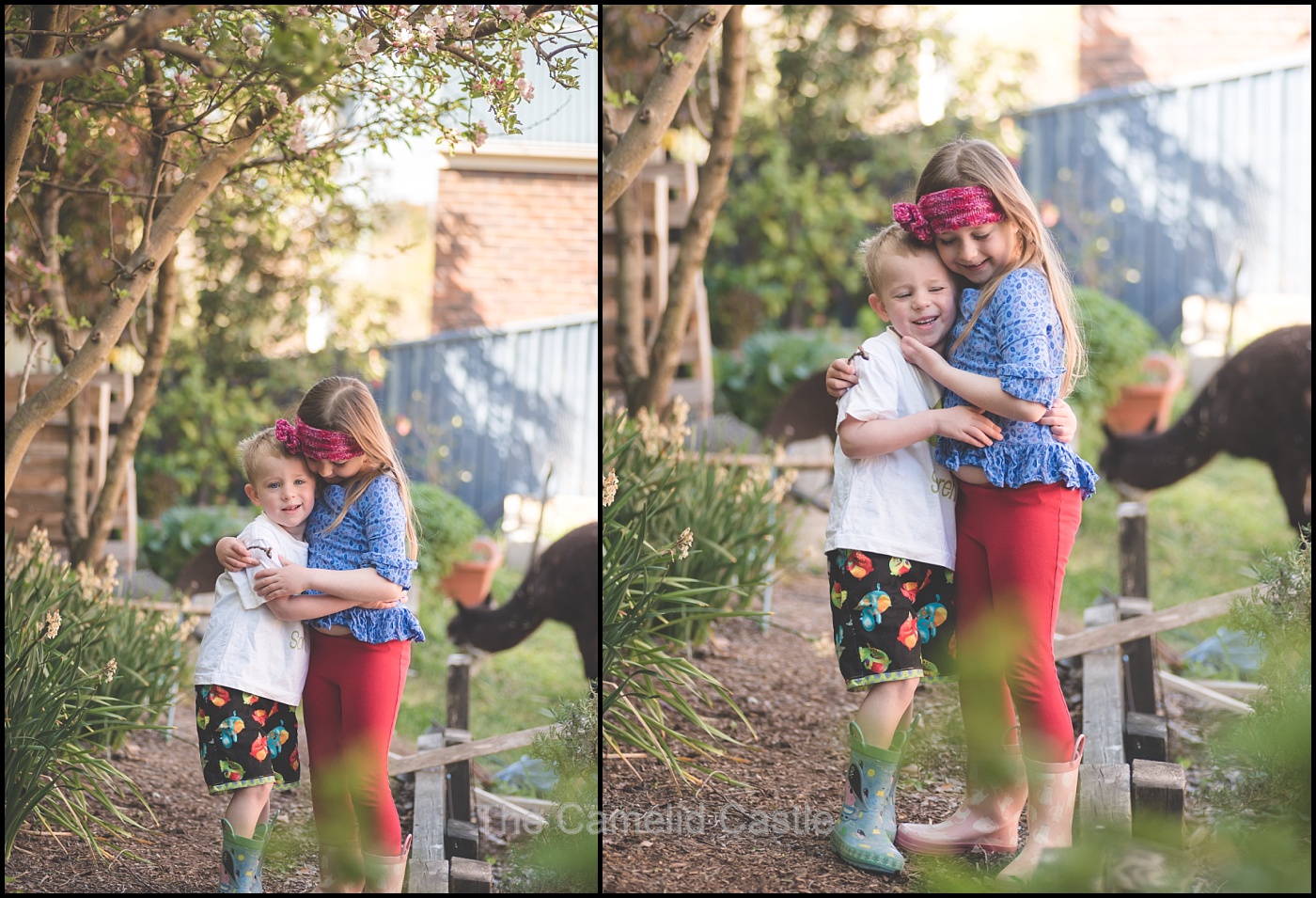 It’s been another amazing year with Master Søren. He is cheeky and charming, loving and kind, and still the most stubborn and unbending child I have ever met (even out doing his sister). He gives awesome cuddles and throws the most epic tantrums.  He is our little pocket rocket, always running (or often galloping) through life, stopping to hold our hands and shout out for a cuddle……. 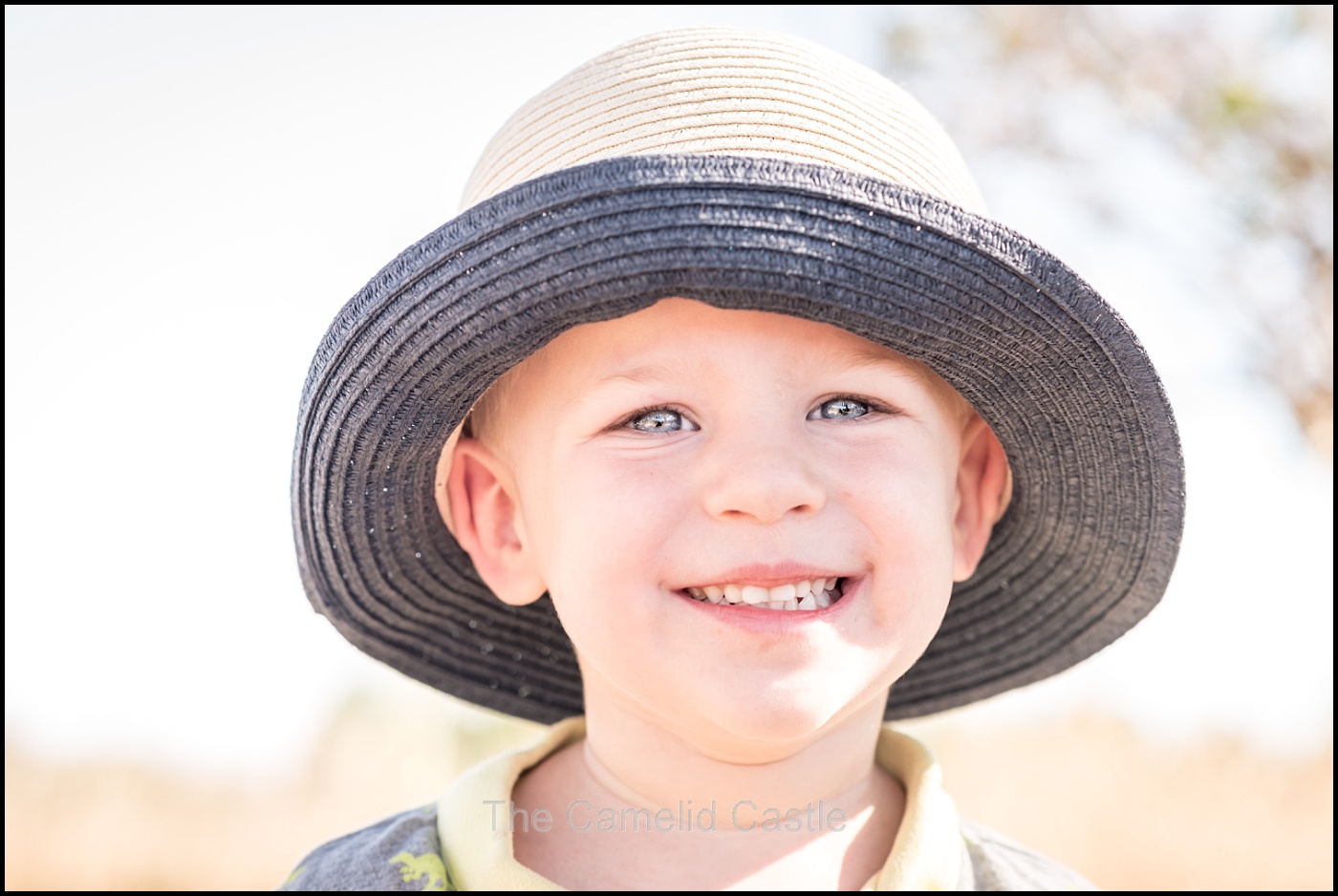 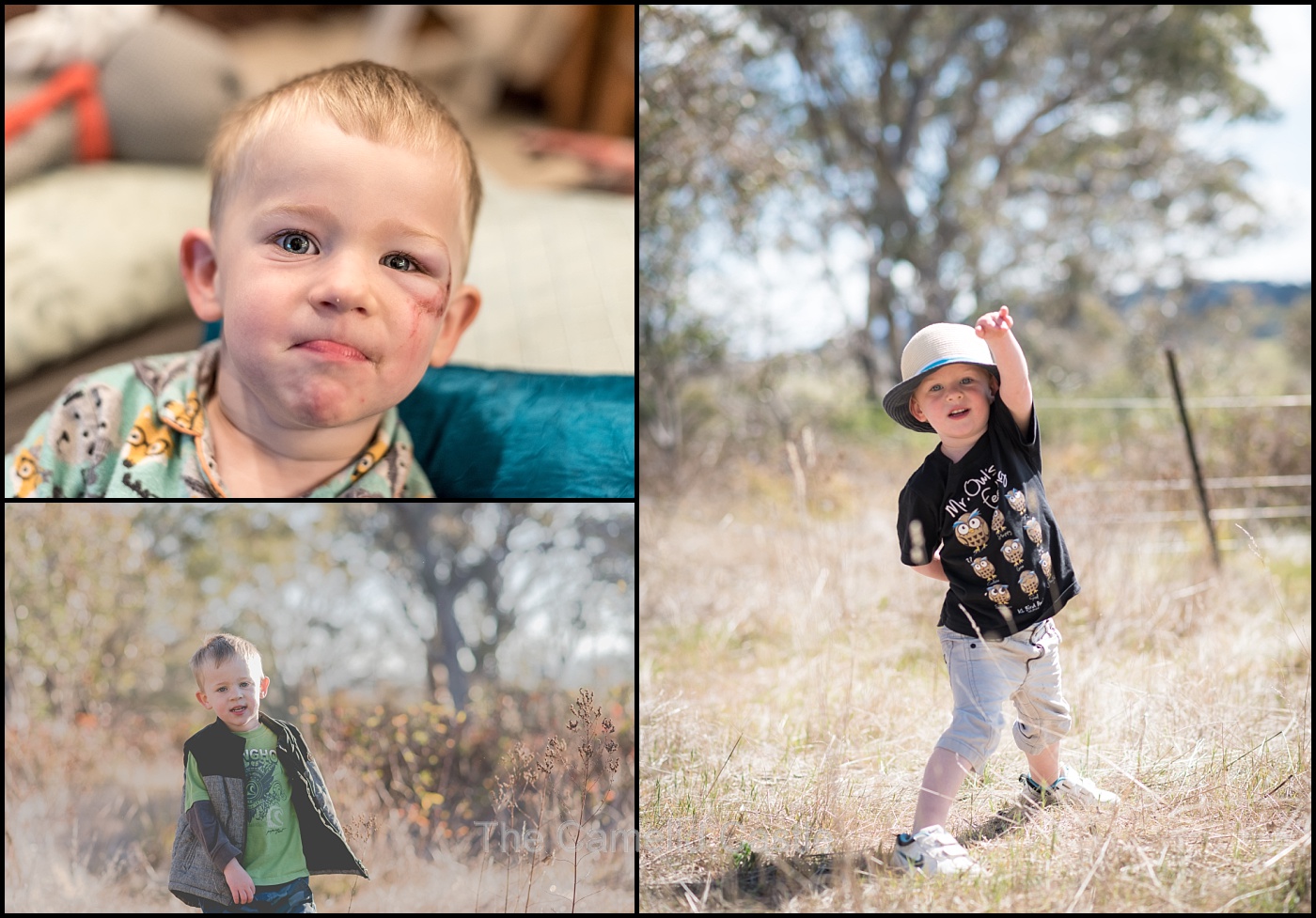 We are looking forward to see what his 5th year on earth brings. Happy 4th birthday Søren Augustus, our little Søren-o-sauraus …….. 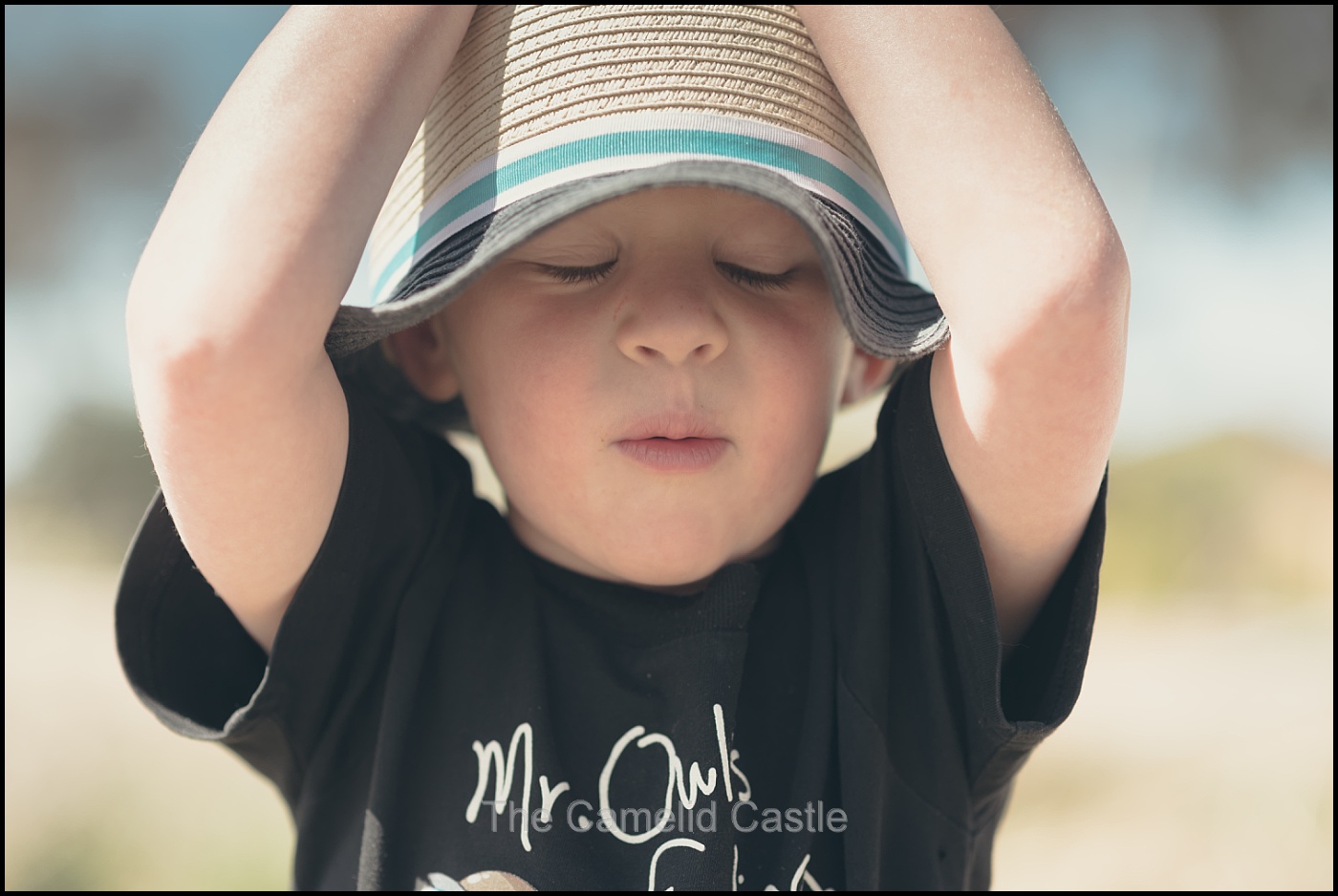 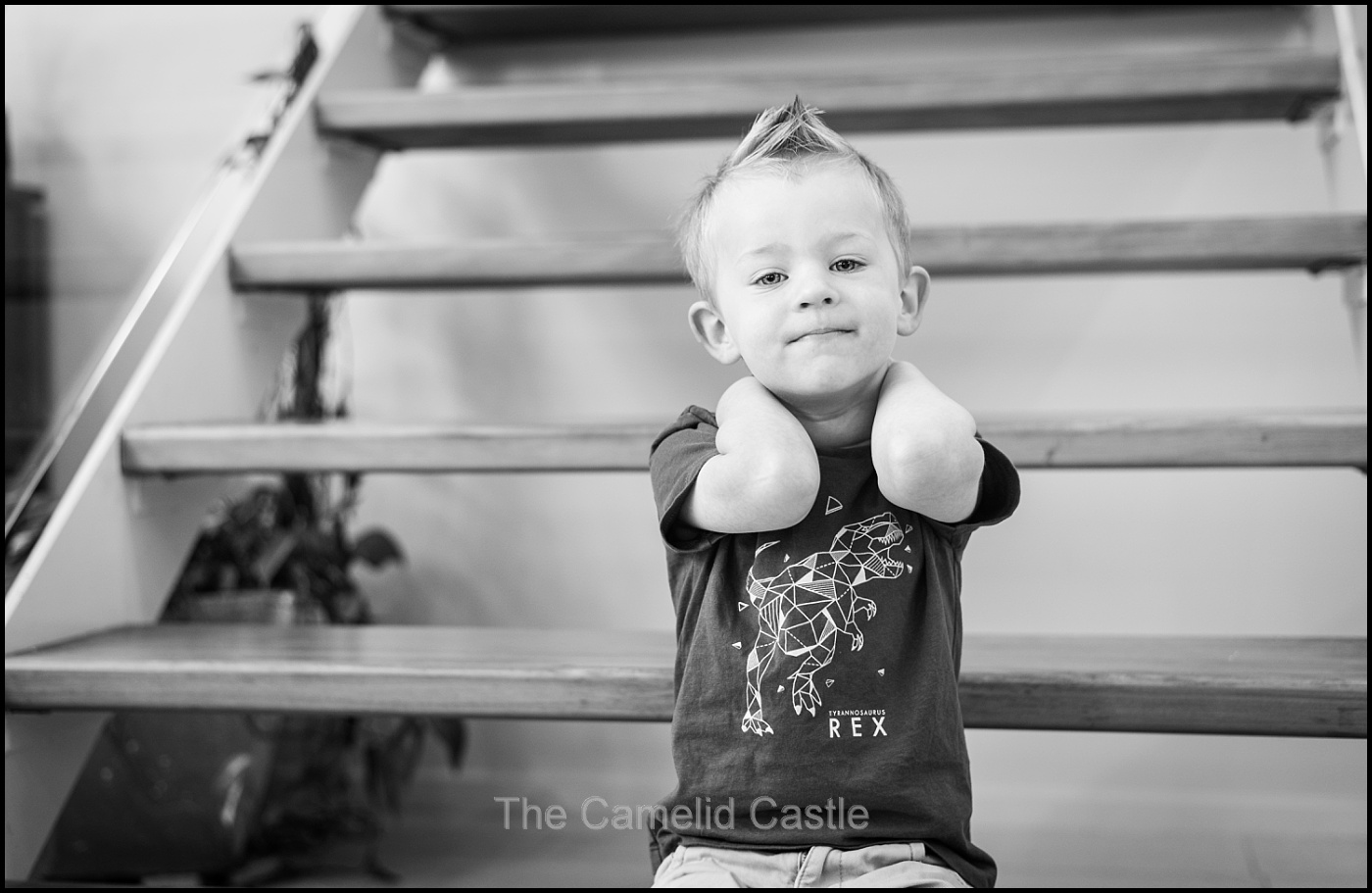 24 thoughts on “Fabulous Four for the cheeky and charming Søren!!!!”