With Søren’s first birthday in mid- October and a recent trip to Queensland during the first half of November, we have been quite busy.  Both those events generated quite a few photos (who knew I liked to take photos?). I don’t seem to even remember what happened in October (aside from the big birthday)…… lo and behold I seem to have a bunch of photos to remind me of those weeks that passed in a blur.

This post has absolutely no point, other than to post a bunch of photos that have never seen the light of day and remind me of what we have been up to.  Yes, a few people do read this blog but even if no one else reads the posts, I tend to look back at old posts and marvel at how the kid/s have grown and think back to what we were up to at that time. It does function as an online diary of sorts and I appreciate having the posts to look at whenever I feel like.  Sometimes I blog photos because I like to tell a story or provide and update, sometimes I just do it for myself  as my own project.  So, while there isn’t any real point to this post, it’s my blog and I can make a random post of cute pictures to keep the grandparents and our friends entertained.

Next post will be some of our Queensland trip, but for now, here is some October randomness, featuring Astrid and Søren.

Anto had returned from his September long overseas work trip and we started the month off with a trip to Floriade. All the very pretty photos of that are here…..   It was beautiful early Spring weather, our garden was looking lovely and Astrid and Søren were enjoying the warmth and sunshine (and not having to wear coats and hats).

Søren was getting pretty good at pulling himself up on anything and everything, which made it easier for Astrid to play with him.  He is still so quick at the commando crawling she often had a hard time catching him. He also still liked a good jolly jump to keep himself entertained, when I wasn’t rudely interrupting his fun by putting him in his play pen or shutting the baby gate in the play area (his stair climbing is pretty impressive for a non-walking, commando crawling baby).

Astrid was really getting into dress-ups (super hero Astrid, flamenco Astrid and various other incarnations). Søren was rapidly collecting new eyebrow level lacerations from his exploring tendencies and trying to convince us he was cute, between bouts of raging unhappiness due to teething. 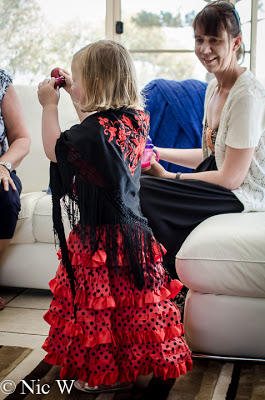 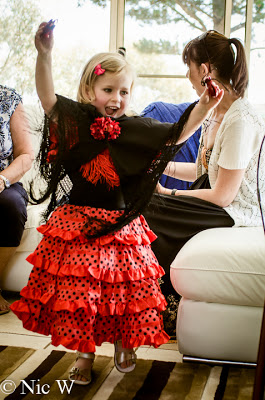 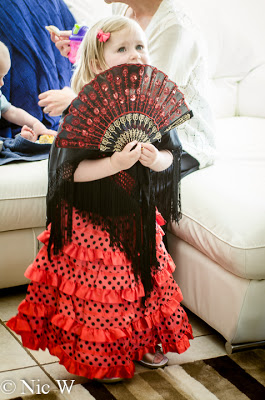 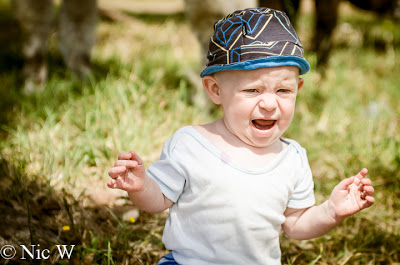 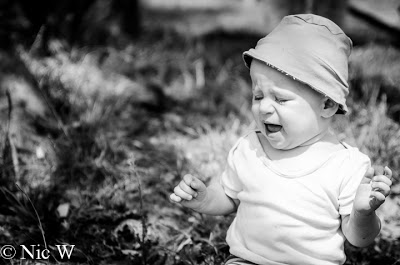 When she wasn’t dressing up,  Astrid was looking very grown up and not very toddler like any more……. I guess that happens when they are rapidly approaching 3 and a half! 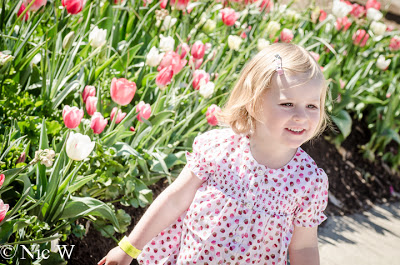 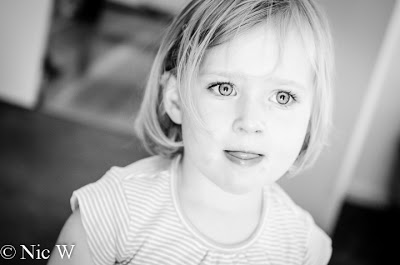 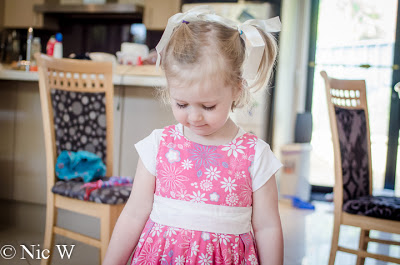 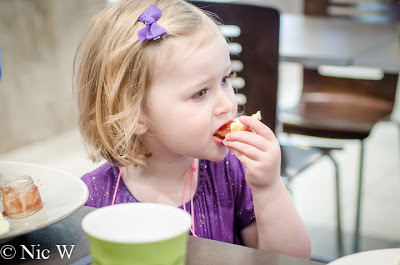 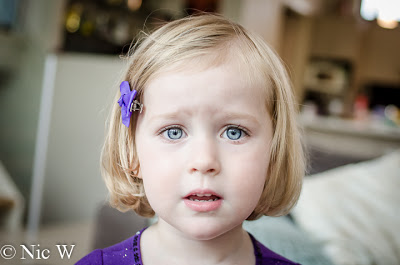 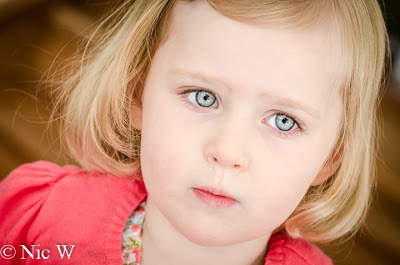 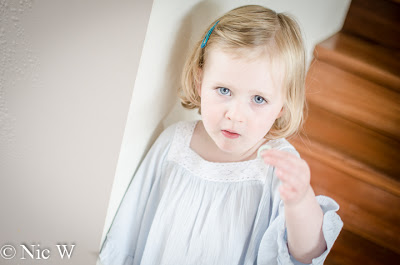 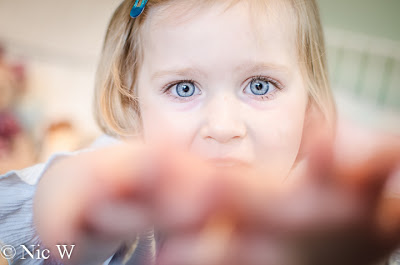 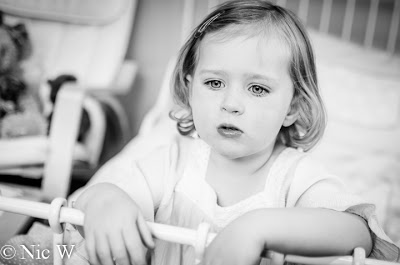 The big event for October, was of course Søren turning one.  I posted about his birthday party and celebrations so I won’t re-post all those photos, it was a pretty fine birthday party and  Søren was lucky enough that his Granny, Gramps and Aunt Triona came down from Queensland to help him celebrate.  While they were visiting, Astrid requested a picnic and play and Weston Park (the ultimate baby and toddler fun), so we had to oblige.

It turned out to be the coldest day in a few weeks but that didn’t stop Astrid from having a ball.  Søren wasn’t that keen on his first swing but still enjoyed himself, with slides, swans, digging and ducks. Astrid loves parks and her grandparents so had a wonderful day.

That is the October wrap………… next up the Queensland trip!

One thought on “October randomness…….”