Today the cheeky little Søren munchkin turns 3! The last year seems to have flown by, seriously how could he be 3 already?

Søren’s third year has been chock-full of adventure….. that is probably why it has flown by!.  He has visited no less than 10 countries since turning 2 (Sweden, Denmark, Germany, Austria, Czech Republic, Slovakia, Switzerland, France, Hong Kong and Malaysia) adding to his ever-growing passport stamp collection. 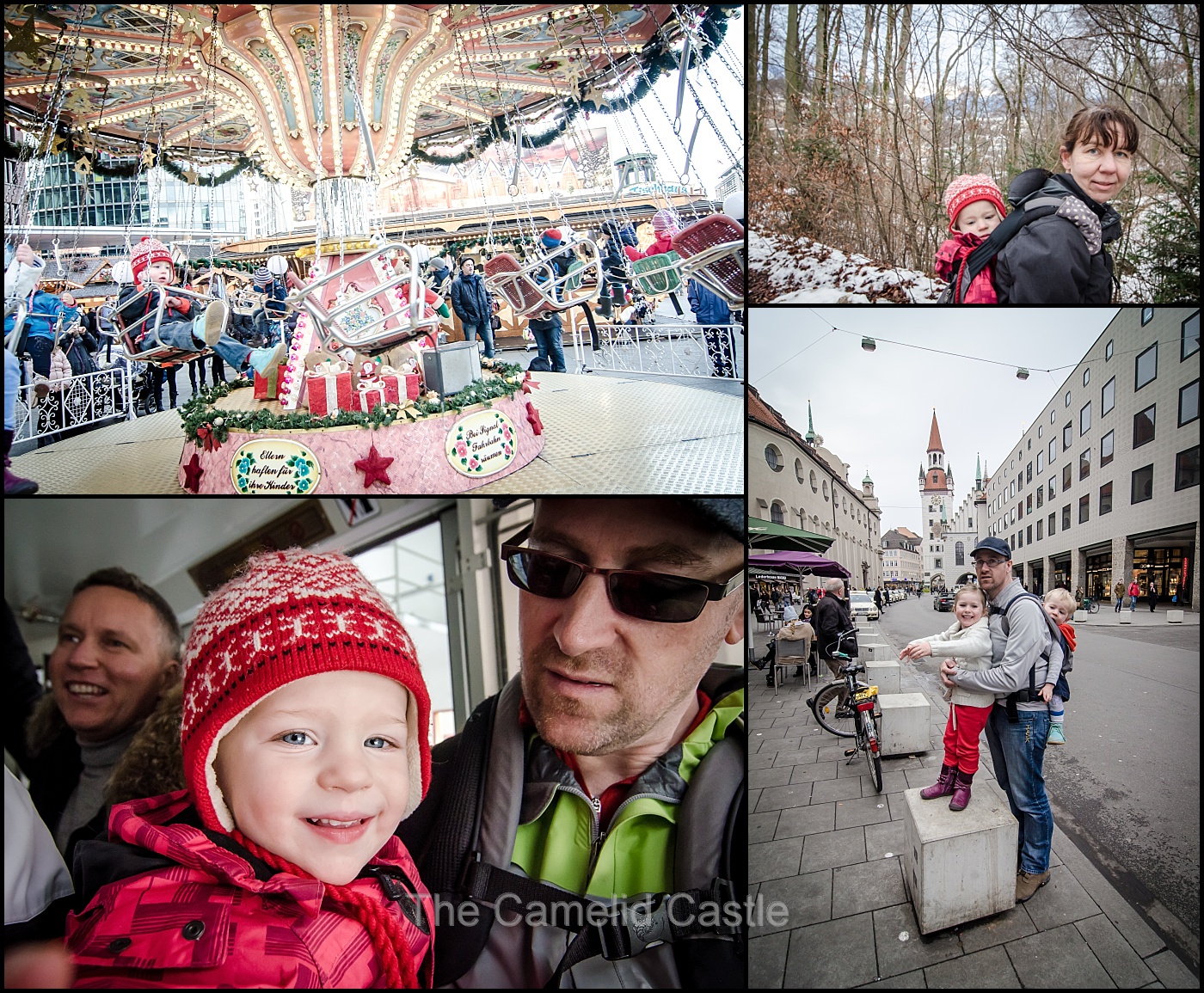 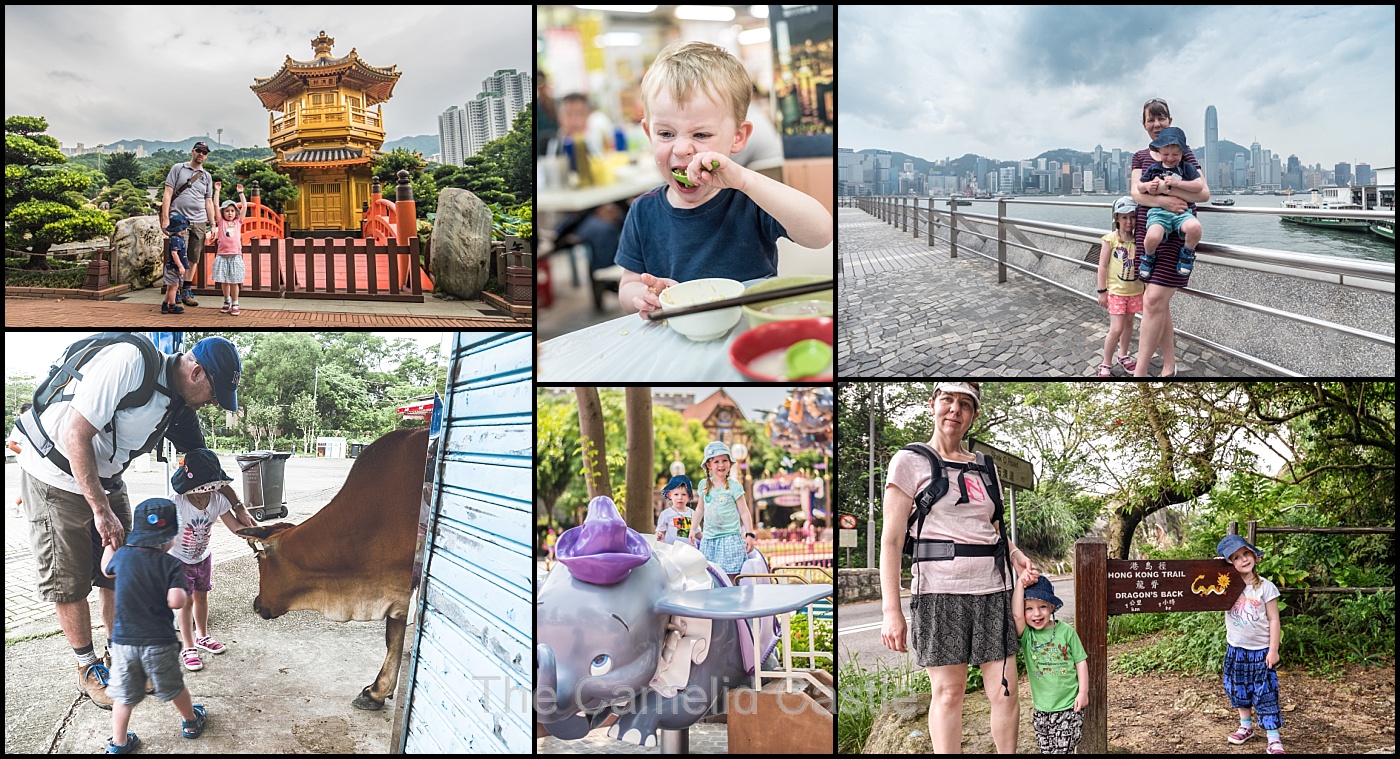 He is now the seasoned traveler, having been on more international flights and train trips, funiculars and cable cars than most adults! Luckily Søren is plane, train and cable car obsessed and has loved every second of it. He even asks for all his food to be shaped like planes and rockets!

When we haven’t been gallivanting around the world, Søren loves to be at home ‘helping’. He is a first-class cooking and baking assistant and can help build/fix/dismantle anything in the house. Søren adores his animals and the cats and alpacas get way more attention from him than they anticipated (they secretly love it though, even when he is dragging Mulder around to give him extra big hugs). 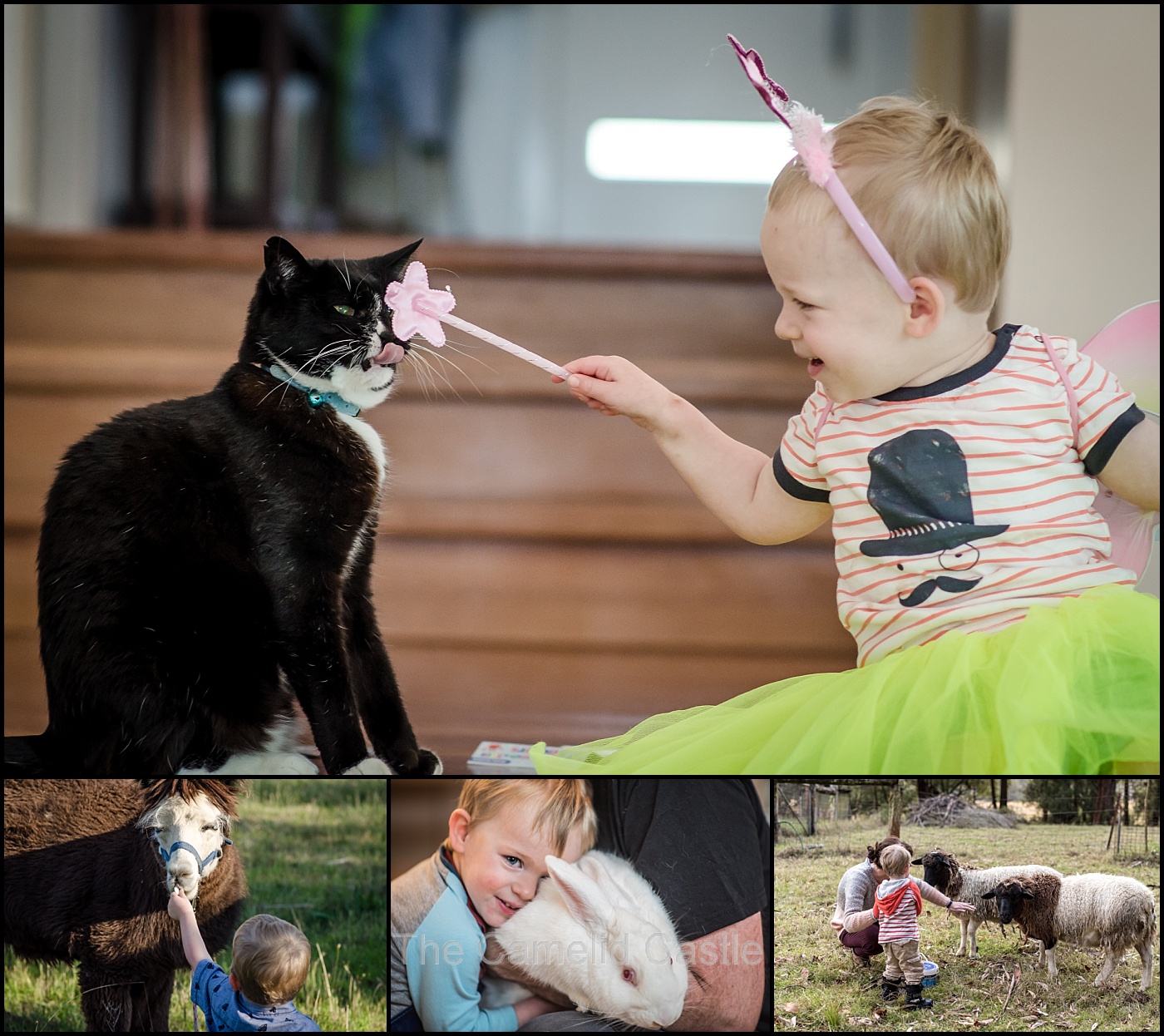 He loves to build lego towers and kugelbahns taller than himself, dress-up as a fairy, dinosaur  or flamenco dancer and steal all his sister’s toys while she is at school. To be fair he does sneak some of his toys under her pillow so she gets a surprise when she gets into bed at night. He also loves to play with all his toys and can spend hours making up incredibly complicated imaginative games, mostly involving rockets and cooking me treats! 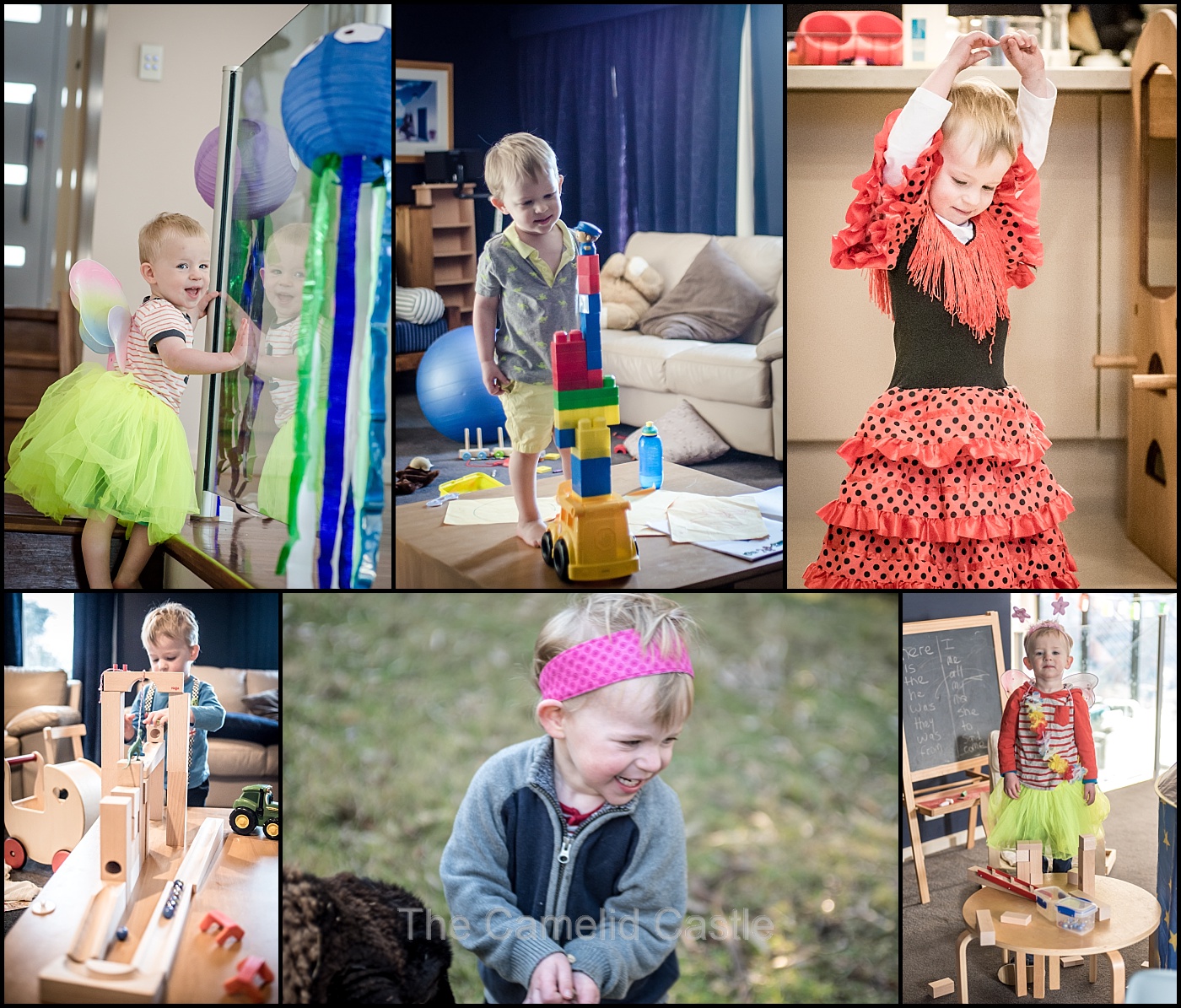 Søren’s favourite activities are swimming, cooking, riding his balance bike and ladybug and flying remote controlled helicopters with his Dad. Peppa Pig is still his favouite show, he adores all thing dinosaur and he loves all the food, if it’s food, Søren will eat it! 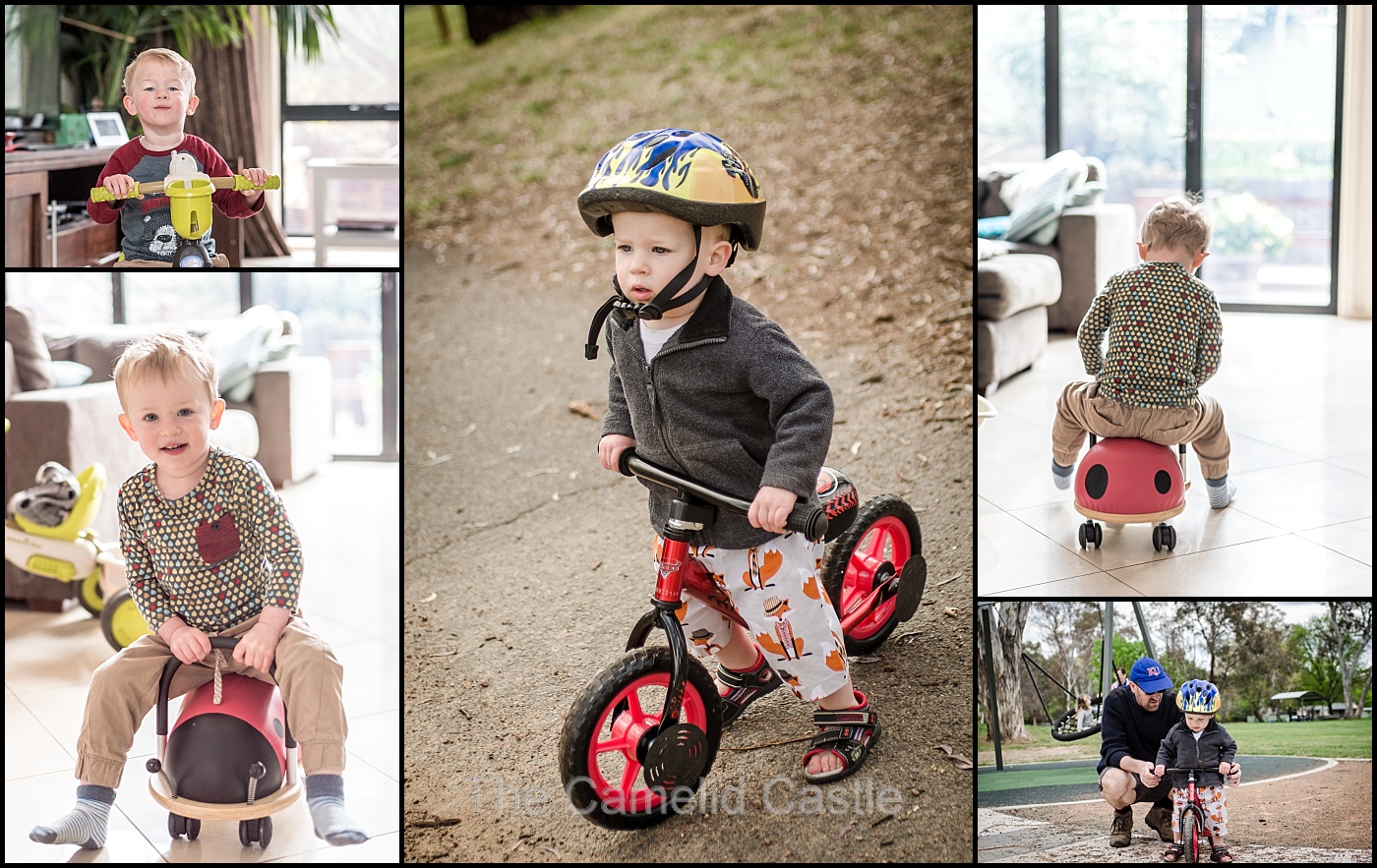 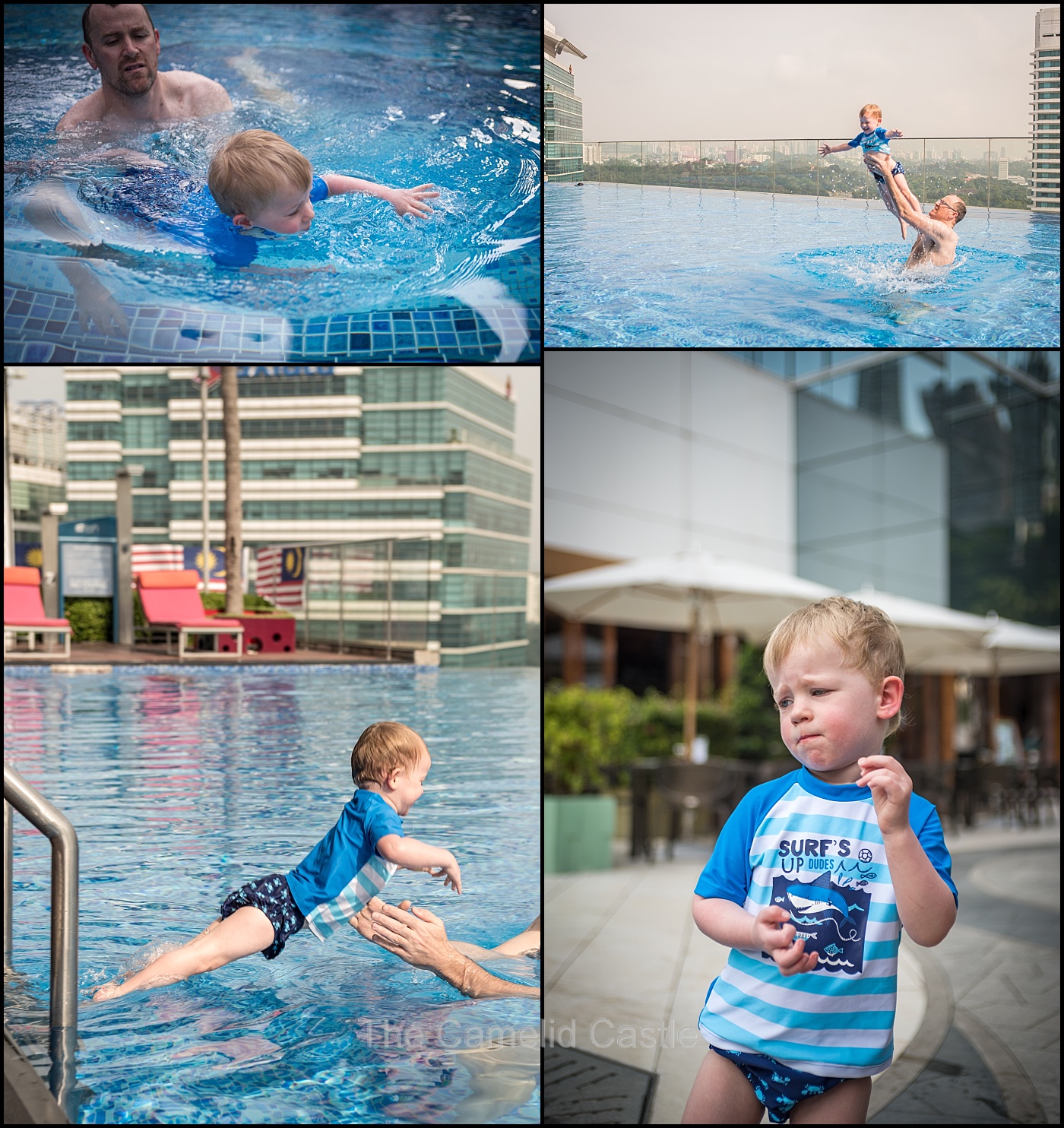 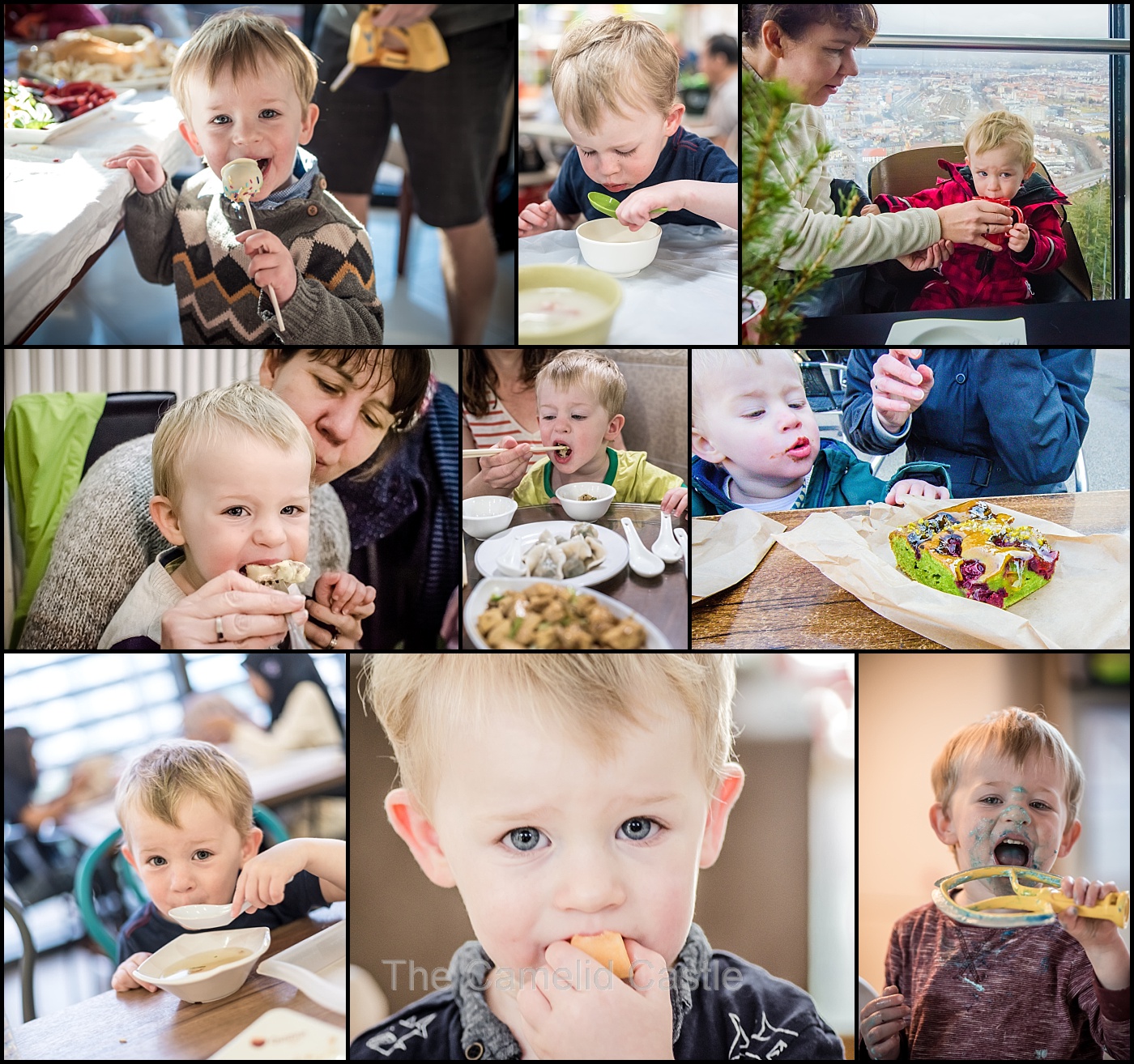 Søren loves being outside and still loves walking the alpacas with me and walking down to school to drop-0ff and pick-up his sister.  He is pretty good at walking long distances these days, and has hiked in various European Alps and climbed mountains in Hong Kong, all during the last year.  He still prefers to be carried in the ergo on long walks and is great at shouting directions and spotting dogs, while perched on my back in the ergo. We swear he counted every dog in Europe during our trip! 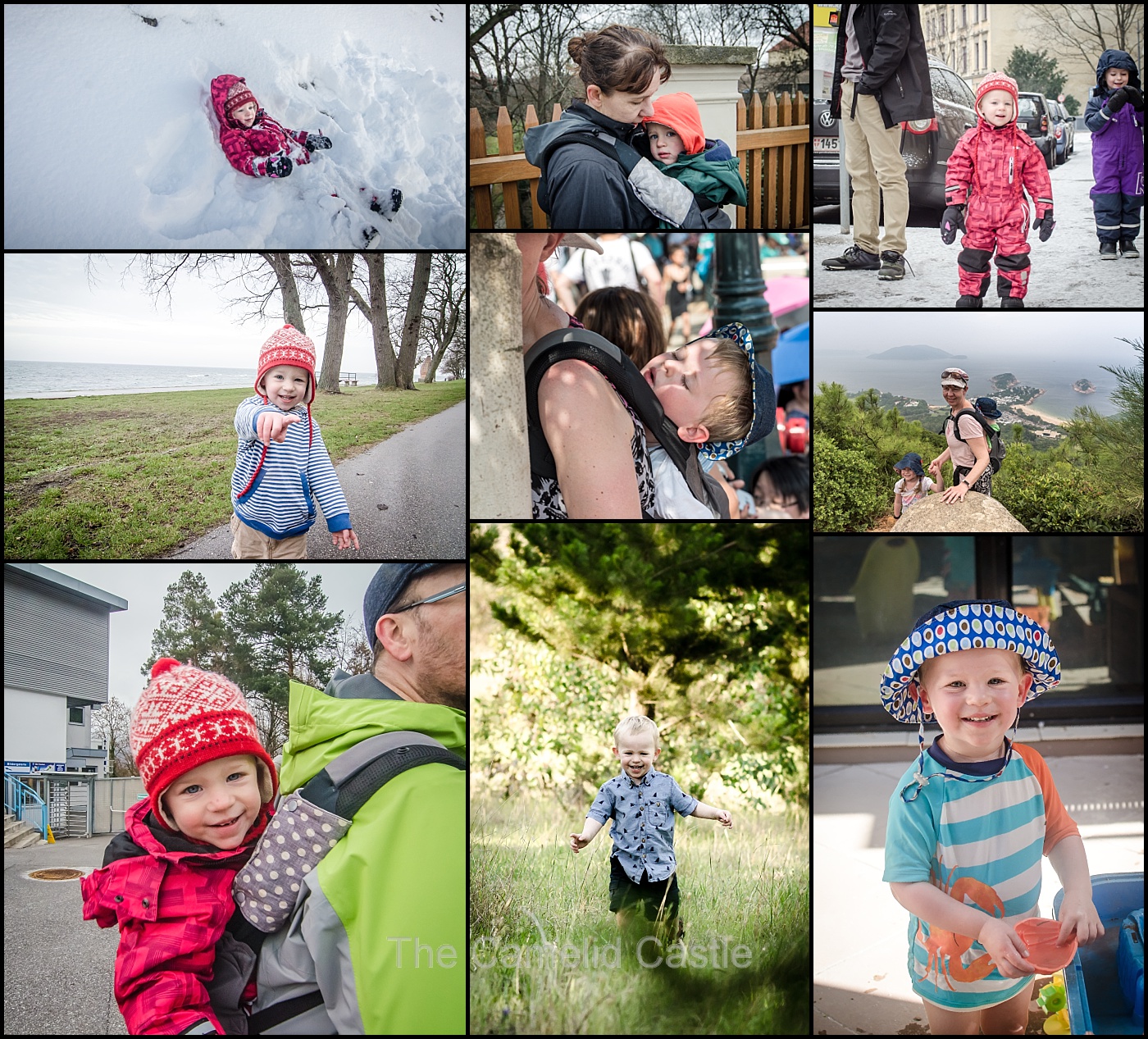 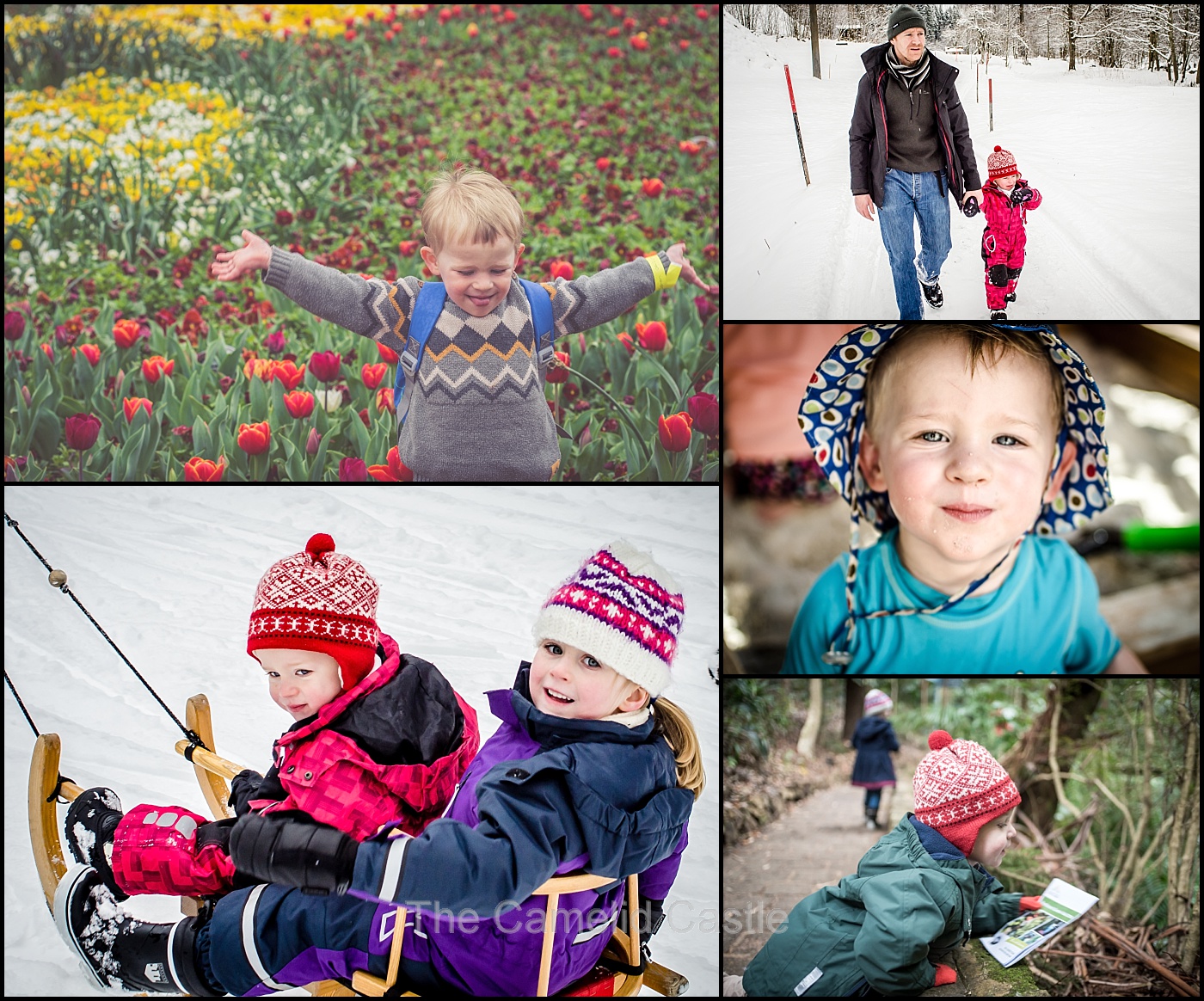 Søren loves his sister and misses her while she is at school, and then fights with her relentlessly when she is home as they are both as bossy as each other and can only play nicely when the other can put up with being bossed around. 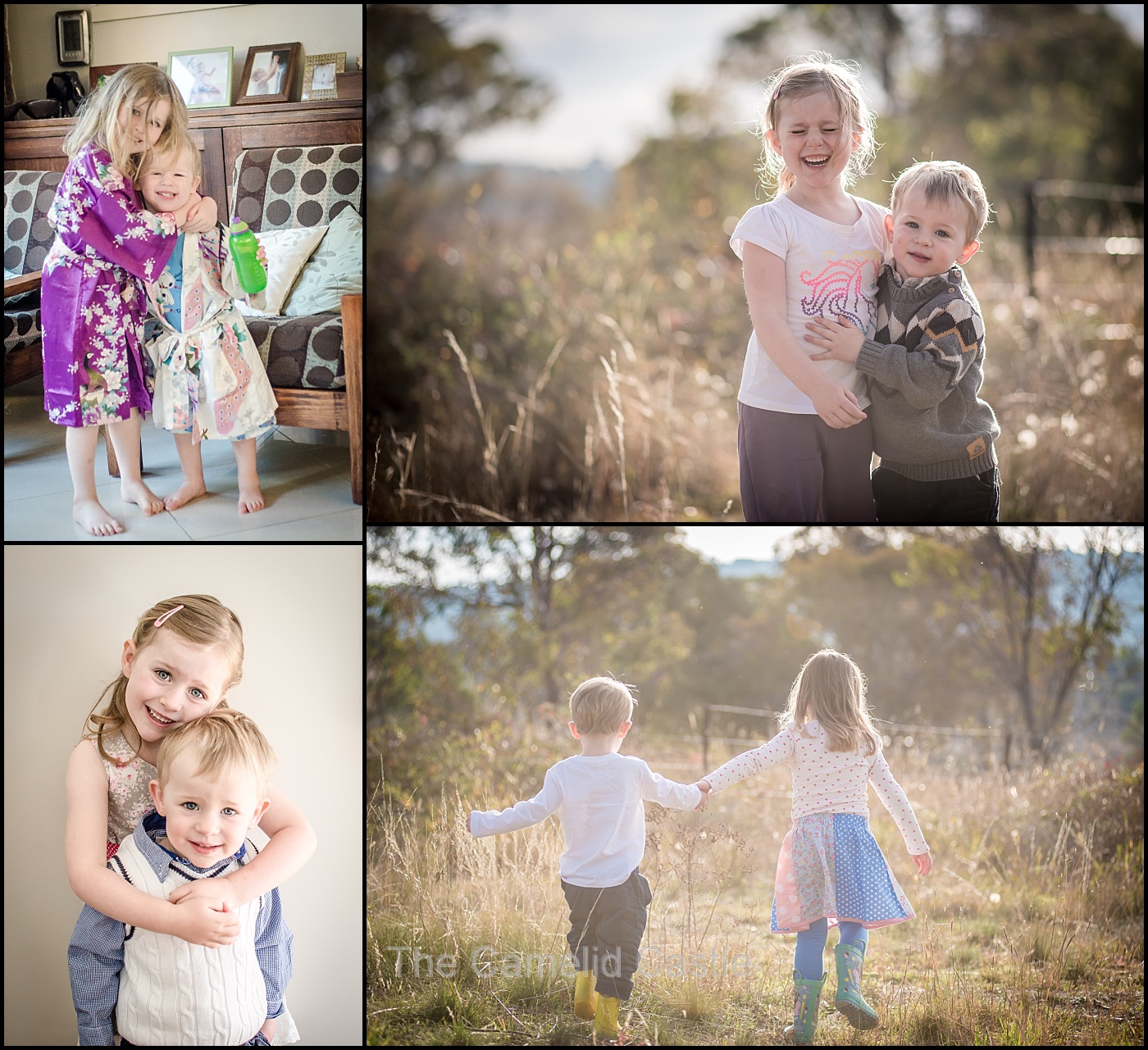 He loves visiting his grandparents, and has all of them wrapped around his little finger. Søren still claims that Mum and Dad are the best, and always tells us how he has missed us when we haven’t seen him for mere hours. 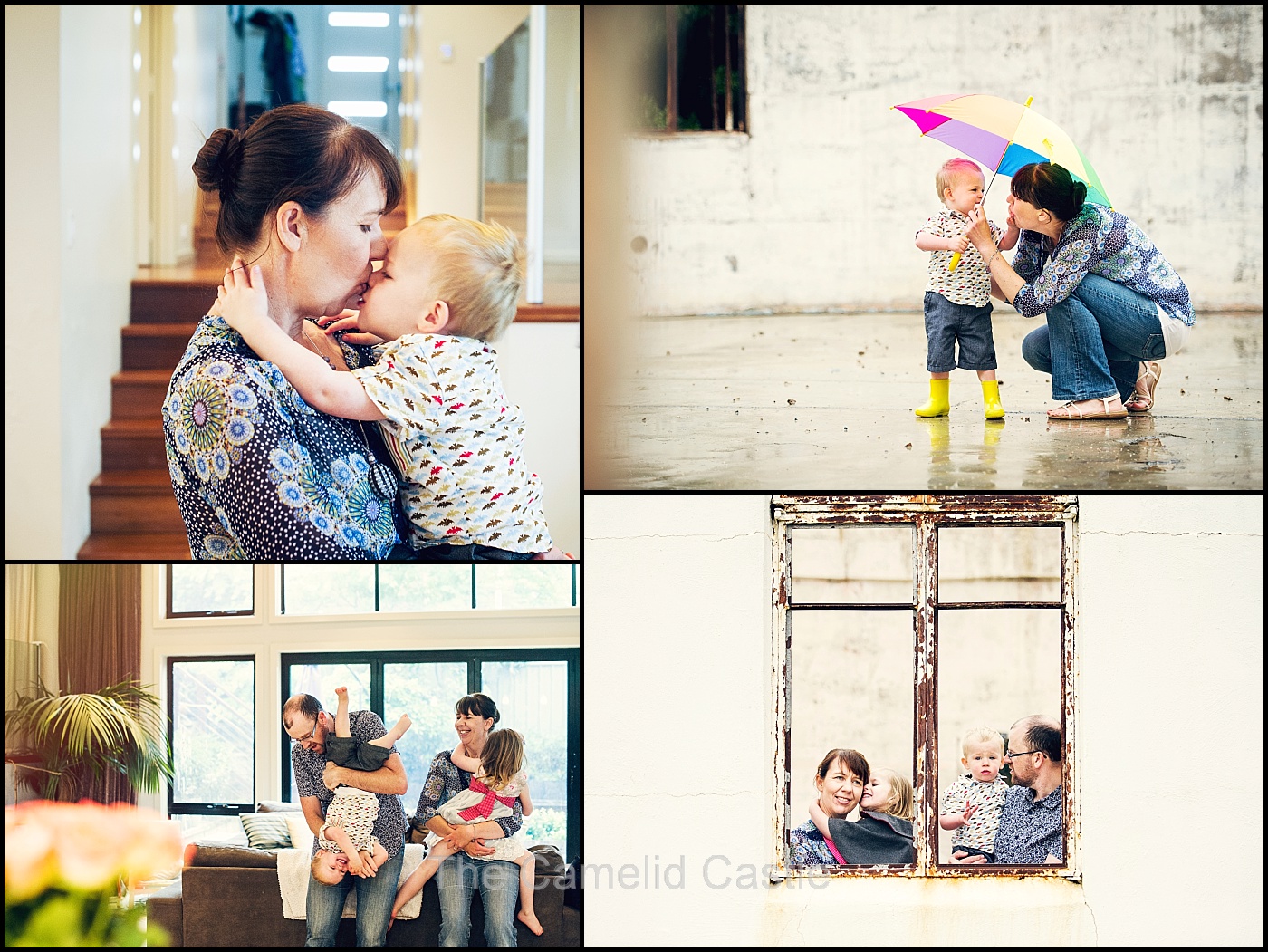 Søren at 3 is definitely the most stubborn and strong-willed child I know…….and given I thought his sister had these qualities in spades, that is saying something!  He will never back down or give up, ever. A quality he displayed as a baby and has not been tempered with time.

He is cheeky and mischievous and can throw epic tantrums to end all tantrums.  Again, I thought his sister was a gold-medal winner in this category, but no Søren can out-do her!  Lucky he is extremely cute, loves his cuddles and can charm us even when he has been revolting and obnoxious all day long….. 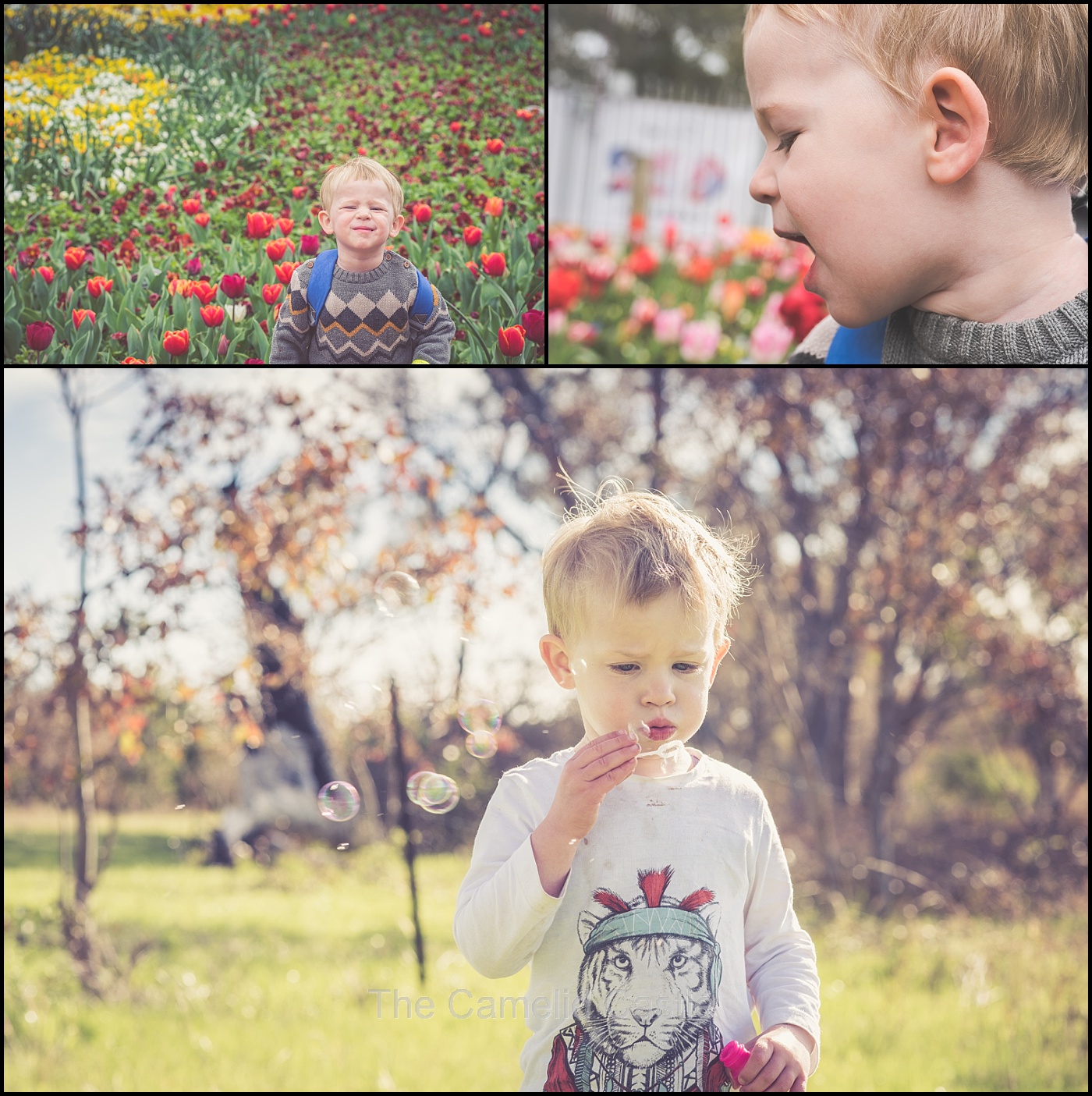 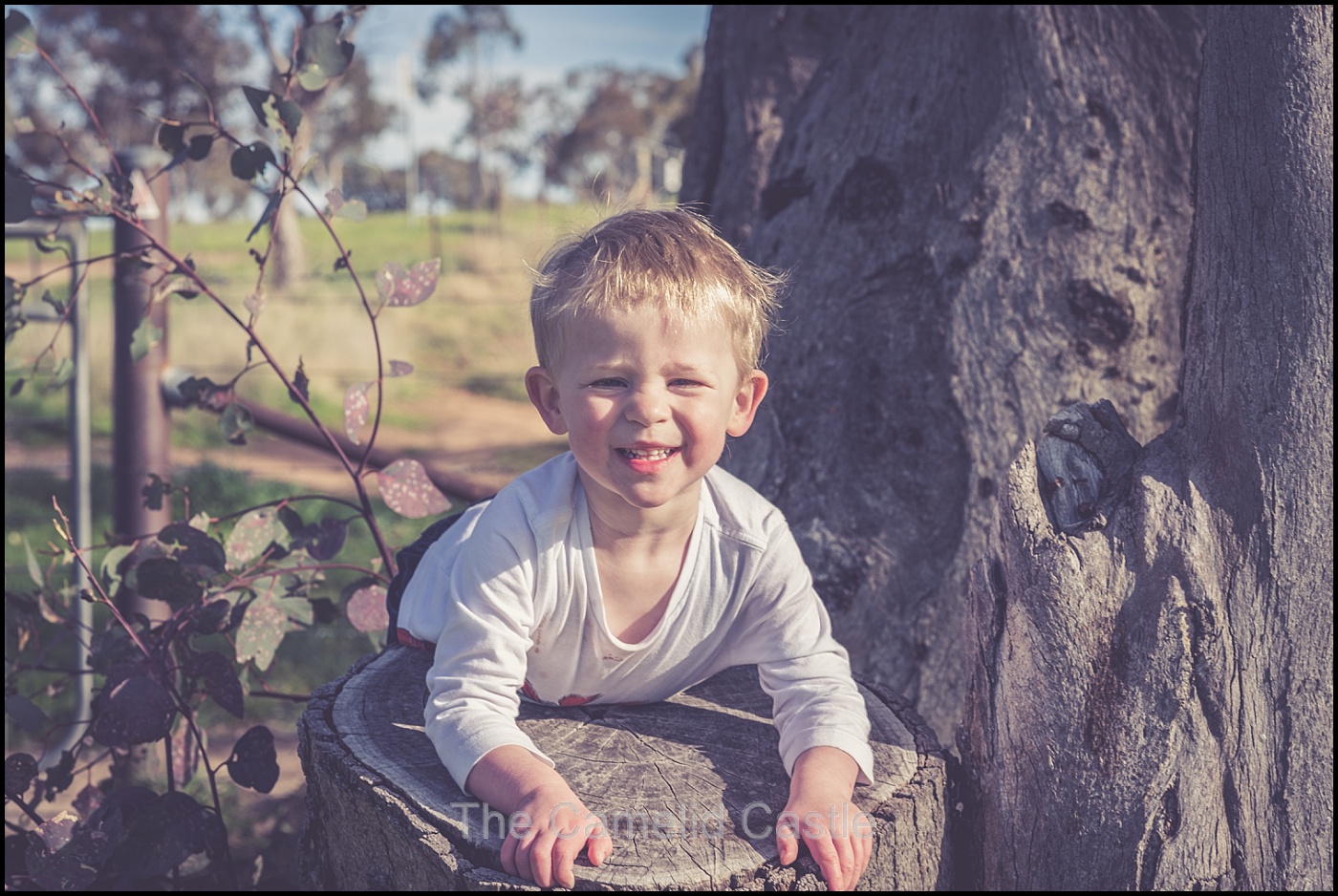 Here is a look back at how Søren has grown over the last 12 months.  There is no baby left now, he is 100% a mischievous toddler.

I’m sure the next year will be just as entertaining and exhausting as the last. I can’t wait to see what adventures we get up to in the next 12 months. Happy 3rd birthday Søren Augustus…… 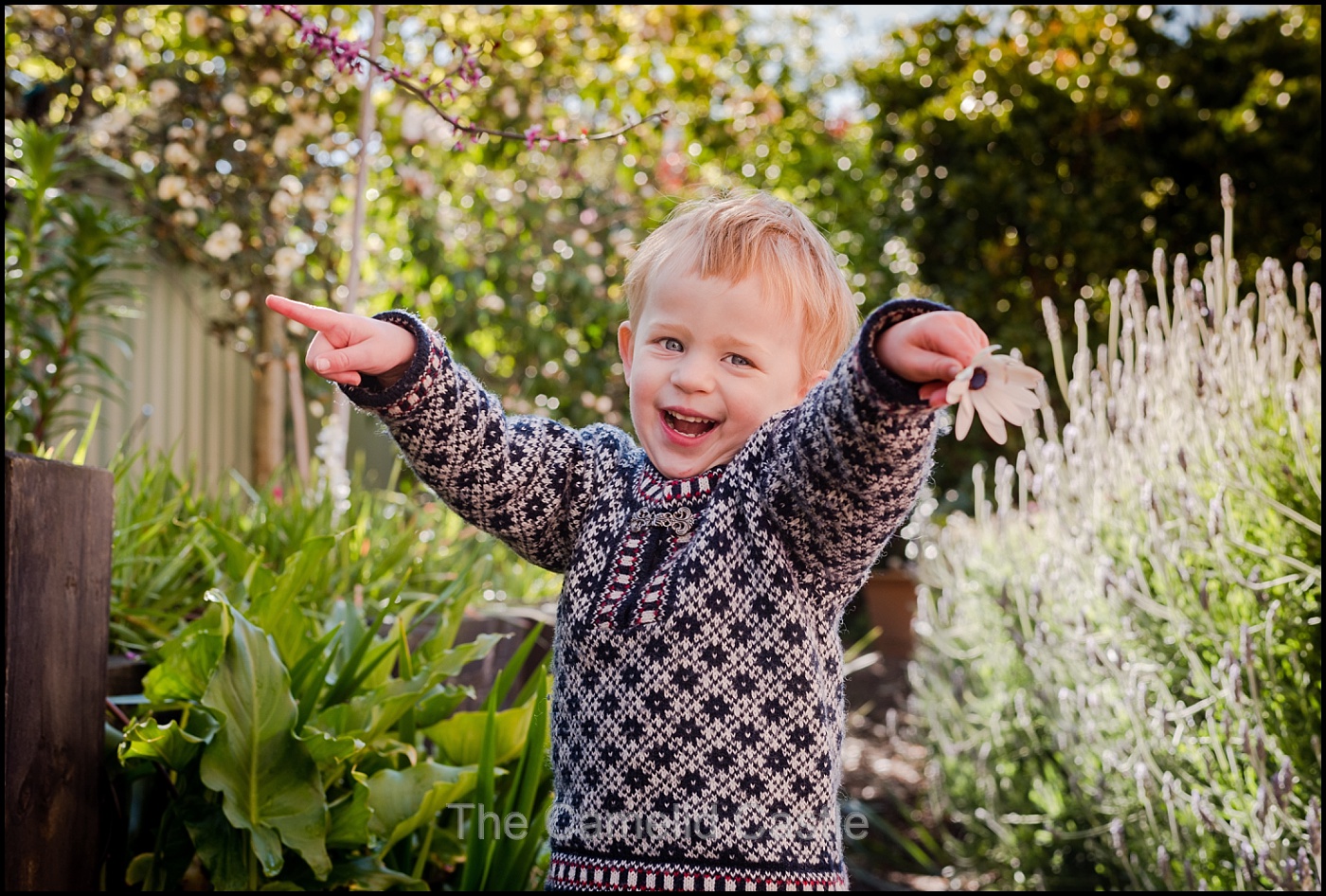 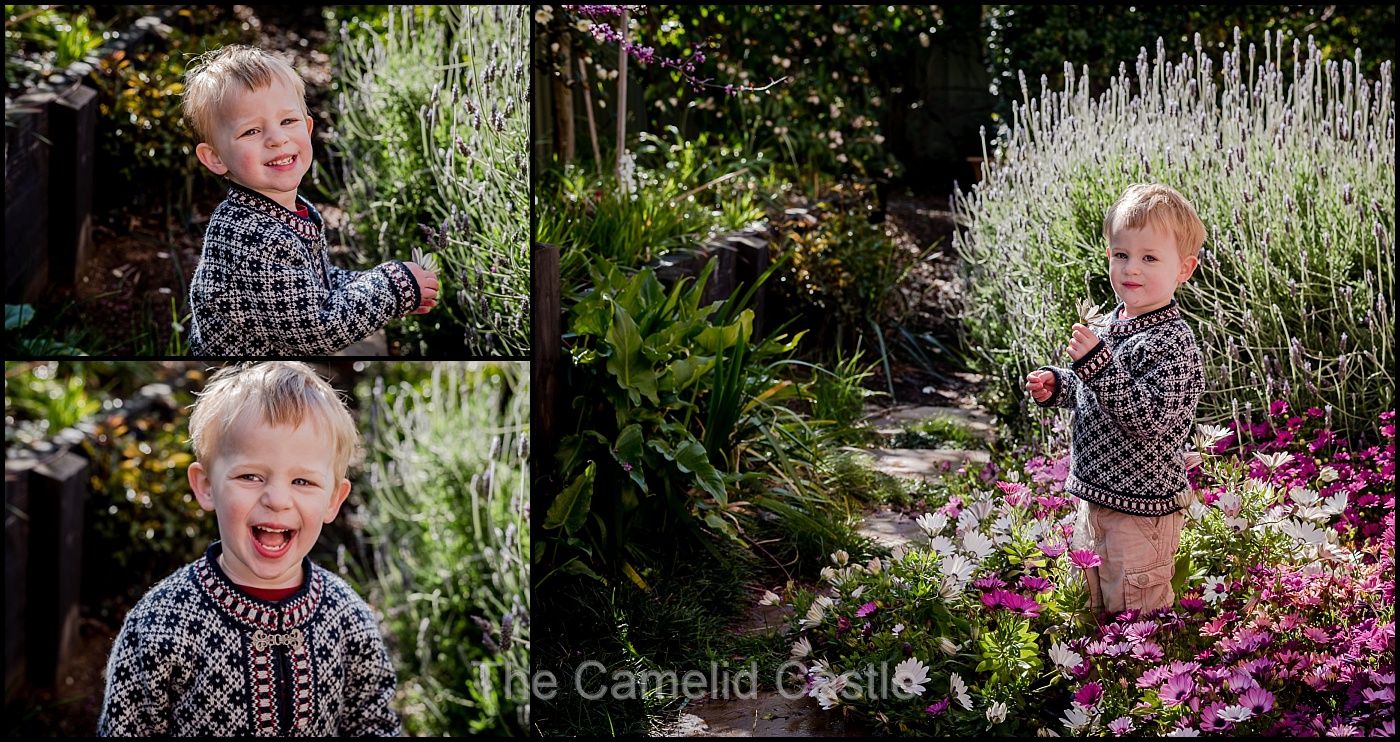 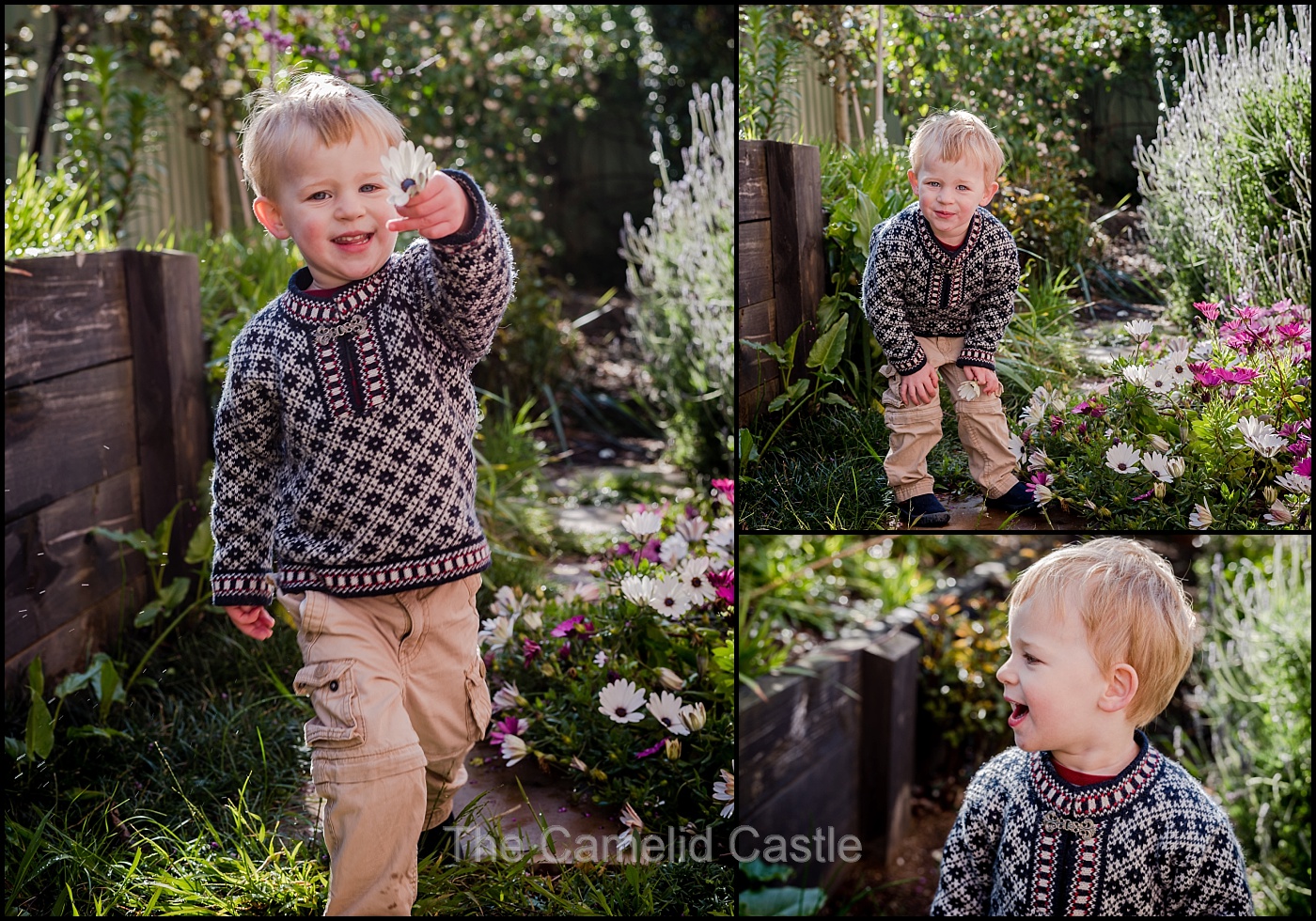 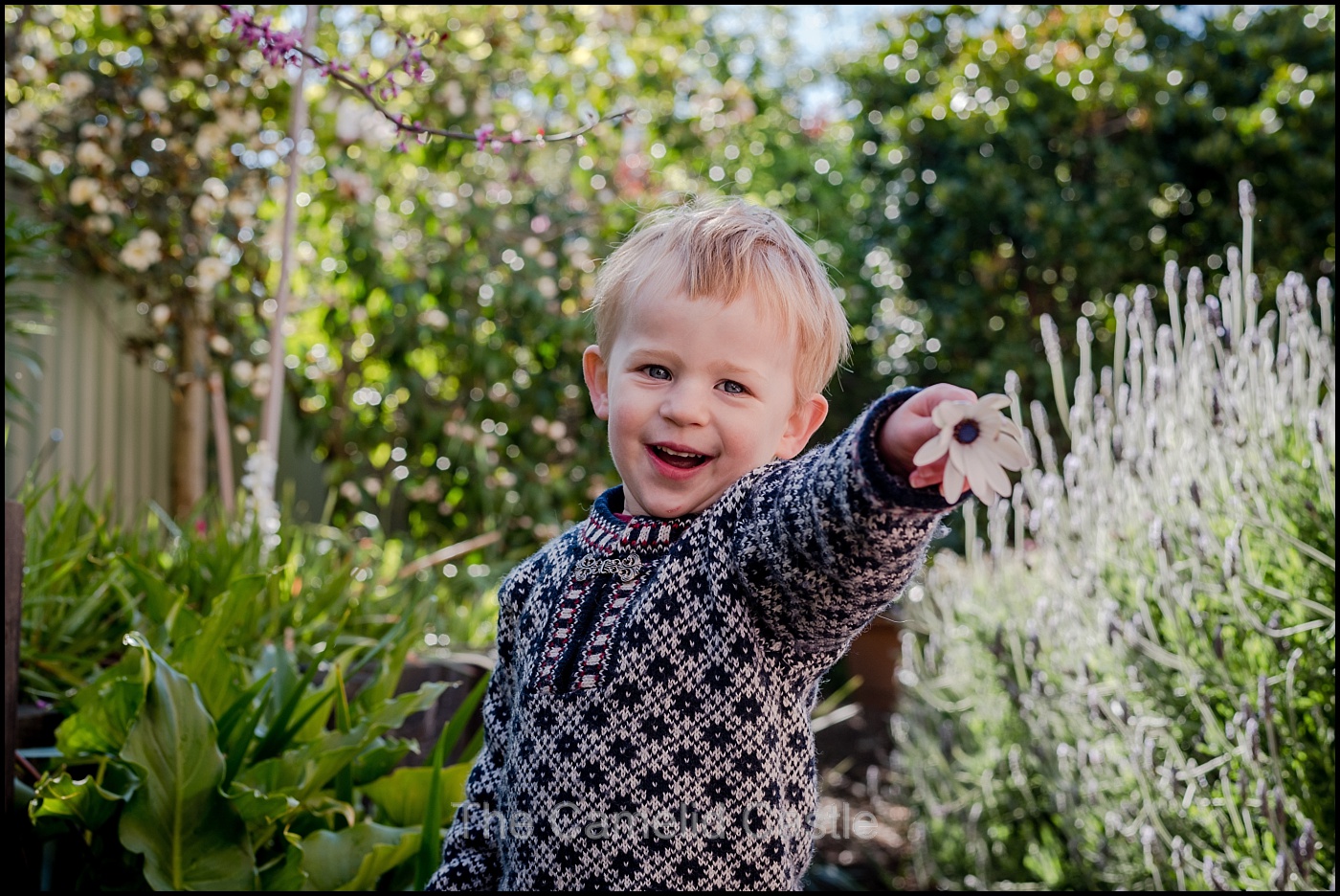